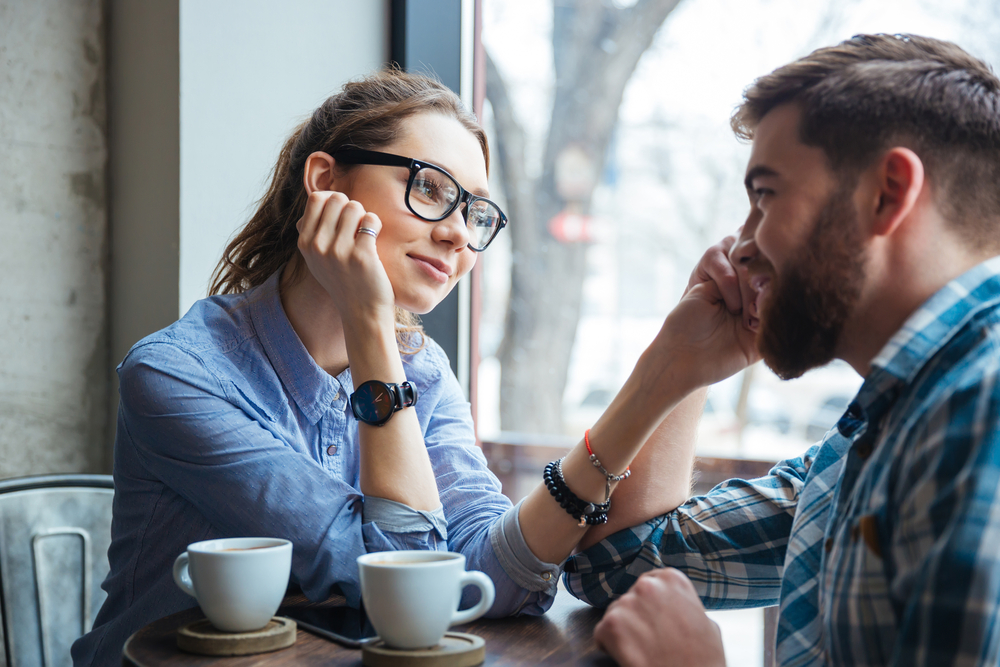 How to Ask a Virgo Man Out: 5 Effective Ways

If you’ve been wondering how to ask a Virgo man out, you’re in the right place. Have you found yourself a Virgo man who is incredibly delicious yet seems hard to reach?

You think he may like you but he hasn’t made a move yet? How to ask a Virgo man out?

Here are some tactics you can use to try to get him to go out with you.

1. How to Ask a Virgo Man Out: Understand Him

If you haven’t known your Virgo guy long then you’re going to need to go through the process of getting to know him. He won’t even bother if you two don’t have common ground.

It would be helpful for you to either have a common ground or create some. A good way to break the ice would be to ask him what he likes to do. If he says “I really like cycling” you can say “I’ve never been but I’d love to try, can you take me with you sometime?”. He’ll likely say “sure”.

Getting to know him gives you ideas on what you can use to get him to bring you into his world somehow. So talk to him as much as you can and get knowledge that will help you figure out which way to go. 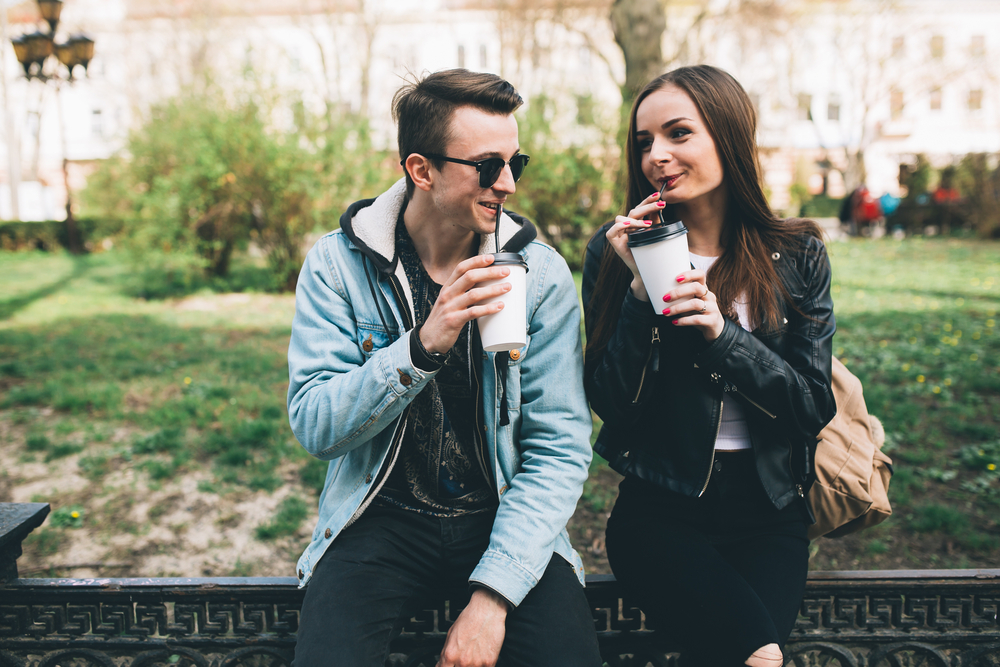 Usually, he is hard on himself and to have a woman around who can inspire him with her positive mind will make him feel very good about himself. Or at least get him to see a more optimistic view.

A Virgo man doesn’t like women who bring drama into his life. He’ll appreciate a woman who has a calm demeanor as he often displays. He’s an emotional storm on the inside but you’d never know it by how he carries himself.

Basically, he’d like the same thing from a partner. Being with a woman who can hold herself together and appear as though everything is alright or at least will be. This will give him more hope for the future.

3. Show Him Your Good Manners

A Virgo man wants a woman who respects her elders and speaks politely to those around her. Someone who generally knows how to act when she’s around other people – especially him.

Ask him nicely, thank him for the things that he does, and show him some appreciation for the help he gives you with anything. It’s polite and it will make him feel as though you do respect him.

The Virgo man will respect you as long as he feels that you are respecting him. If you aren’t respectful to him, he will either punish you with harsh words or he’ll break it off.

Be very careful and be ladylike around your Virgo guy if you intend on asking him out or having any type of future endeavor with him. He needs to see that you’re the type of woman he wants. 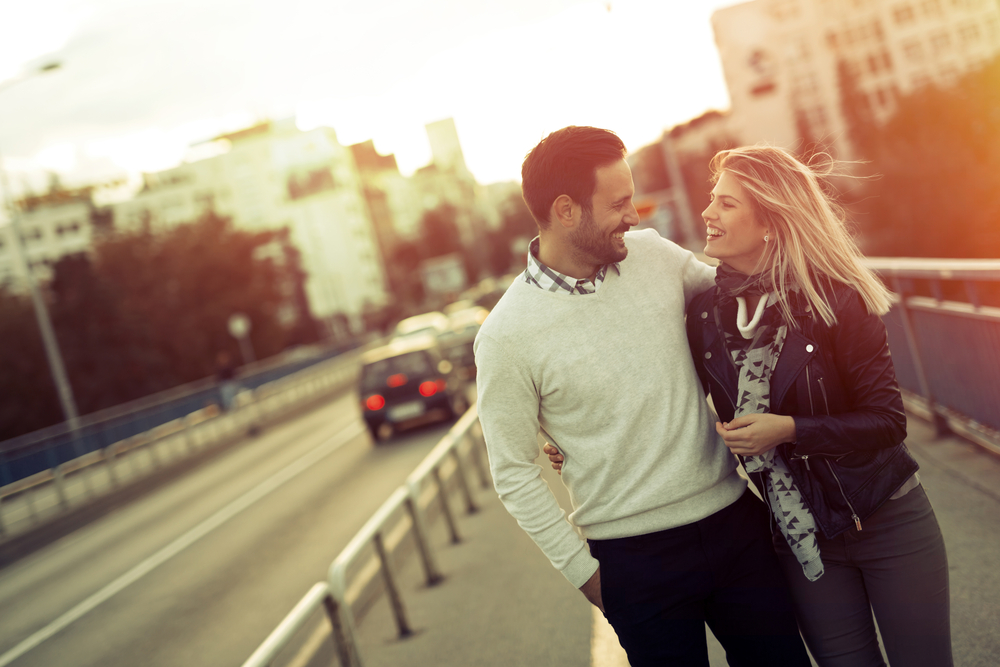 The Virgo man is known for being a critical person. Ironically he doesn’t appreciate being criticized. This is one of those things where the goose isn’t good for the gander.

He has a double standard but as long as you can talk to him without pointing out his flaws, you’ll have a much more pleasant journey ahead with your Virgo guy. Even something as small as “you have something on your face” may make him feel you’re judging him.

It sounds ridiculous, I know, but a Virgo man beats himself up all the time. He has his own inner dialogue going at all times that makes him question his own worth. Because of this, he cannot handle anyone else making what he perceives as judgment.

Be very careful what you say to him. Try to be sweet, be loyal, show interest in him and what he likes, and always be polite. This behavior will go a very long way when you’re looking for ways on how to ask a Virgo man out.

I know that it may seem intimidating to ask a Virgo man out. Trust me when I tell you, that a Virgo man is rather oblivious when a woman likes him. He needs to know you’re interested.

This man is often in his own head and therefore not paying attention to a woman’s flirts. He can’t tell if a woman is just being nice or if she actually likes him. So, he’ll sit on the back burner and just wait to see what she does next.

On that note, go for it! Once you let him know you’re interested or you ask him out once, that should be enough to get the ball rolling.

I do caution you though: don’t expect him to hop into bed with you right away. You’re going to have to court him a bit. There are exceptions to this rule, of course, but most Virgo men want to secure a relationship before they sleep with someone.

A Virgo wants to get to know you and find out what you’re about in your own life before he includes you in his. He knows that there are emotions tied to sex and, therefore, he often likes to wait.

That being said, you can still flirt and still let him know how desirable and how his intelligence really does something to you. This way he knows what he’s working with and can take it from there.

Don’t be afraid to take a chance, ladies! If you know a Virgo, use these tips on how to ask a Virgo man out!

He is a once in a lifetime type of guy and if you let him slip through your hands another woman will snag him up. He’s a keeper!

Are you looking for tips on how to ask a Virgo man out?

3 thoughts on “How to Ask a Virgo Man Out: 5 Effective Ways”