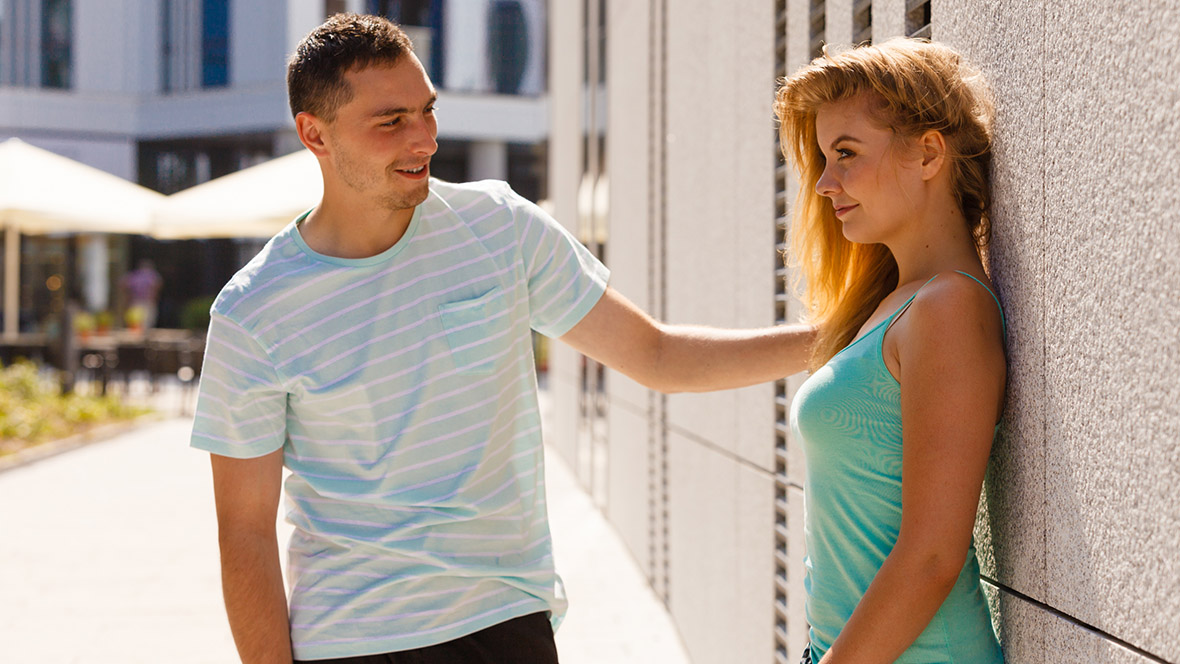 6 Sure Signs That a Virgo Man is Interested in You

Are you feeling butterflies in your tummy about this deliciously wonderful guy? Maybe you’re wondering if he actually likes you or not. Here are some signs that a Virgo man is interested in you.

When a Virgo man is interested in you, he will try to figure out where you are and when. He’ll seemingly “bump into” you in places you wouldn’t suspect. Note that he’s a stalker; he just wants to find reasons to be around.

He may ask what your plans are for the weekend and then show up where you’re planning to be. He may also try to be around you at public outings with co-workers or mutual friends you may have.

Whatever it may be; he’ll try to be around you more than he was before. Spending time around you allows him to see who you are and what you’re about in life and essentially allows him to figure out if you could possibly be the one for him.

If you work together, he’ll find excuses to come by and talk to you. So if you notice him coming around you often he may very well be into you and is too shy to let you know verbally. 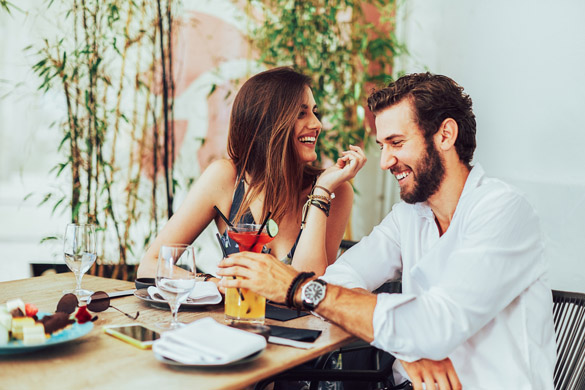 Virgo men do not like to waste their time on someone that may not work out. So they’re very cautious. When he’s at the point where he wants to start pursuing something with you; he’ll start to talk to you more.

When he does; he’ll open up to you more about what he likes, what he may want, and will as you how you are feeling. Him being able to let his protective wall down in order to let you walk through; he definitely likes you!

3. His Calls or Texts Increase

This is a guy who will absolutely start trying to reach out to you in every single way that he can. He wants you to know he likes you and so he’ll do his best to make it very obvious.

He will call you up to ask you simple things just so he can hear your voice. While he’s talking to you; he’s able to derive more information about you and figure out if you’re his soul mate.

If he doesn’t call you much but texts you a bunch; it’s pretty much the same thing. It’s his way of staying in contact with you a lot so that you know for sure that he is into you and wants more.

4. He’s Very Sincere When He Talks

Aside from talking to you a whole bunch; he’ll also be very open with how he feels. If he talks to you about how he feels about his job; he’ll be sincere. Perhaps he wants to talk about his family.

Whatever it is he talks to you about, he’ll be very honest about it. Often times he’ll just go ahead and tell you that he likes you and wants to see where things may go between you two.

If he doesn’t out and out tell you; he will find a way to word it in a way that you’ll be able to figure it out. He’s very smooth and often well spoken. The Virgo man isn’t one to hold back much.

Though he is one of those guys that likes to take his time. He wants to be certain of the woman he chooses. So when he is ready, he will tell you that he likes you.

5. Shyness May Kick In 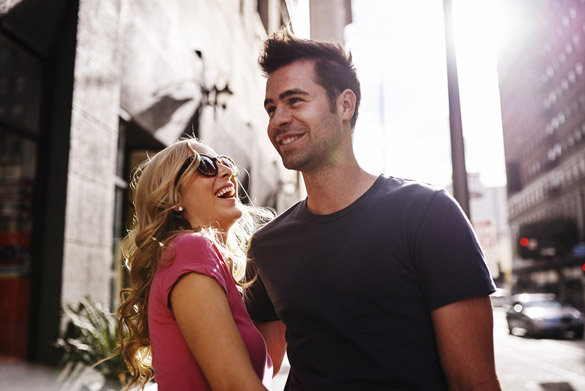 Some Virgo men become very shy when they are around someone they like. If he comes around you often but cannot seem to maintain eye contact for very long, he likes you.

He becomes self-conscious about himself and doesn’t want to come off the wrong way by staring into your eyes. He has pure intentions thus the shying away and not looking too long into your peepers.

He feels a bit like a schoolboy and it wouldn’t be surprising if you also catch him blushing a bit. Not all Virgo men are this way but some are. If you find that your Virgo man is having eye contact troubles; he likes you.

If you find that he’s clicking “like” on your photos on a regular basis, putting hearts on your posts, or even commenting, he likes you. It’s that simple. It’s true that friends do this also but Virgo men don’t like wasting time.

For him; talking to you in any way possible is positive and could lead to something more between you. So if you notice that every time you change your profile picture or add new photos; he hits like or love; he likes you.

He may even private message you or tag you in posts that he makes. He will do whatever he can to stay linked with you so that he can see how well it may grow. You may also notice if you comment or like something of his; he’ll quickly return the favor.

That’s his way of saying “I like you too!” If you find yourself into a Virgo man; it wouldn’t hurt for you to go ahead and make the first move by flirting with him via comment or private message.

Don’t lay it on too thick but be sweet, witty, and humorous when possible. He’ll find this very sexy and will respond to you in like. That’s how you know he’s interested in you.

Some Virgo men are very outspoken if they know for sure what they want while others may be very shy. Either way; it’s pretty easy to tell if he likes you. Watch his behavior.

You can also learn more from my guide “Virgo Man Secrets” here: VirgoManSecrets.com

How To Make A Virgo Man Miss You

How To Make A Virgo Man Fall In Love With You

5 Ways To Keep A Virgo Man Interested For A Lifetime