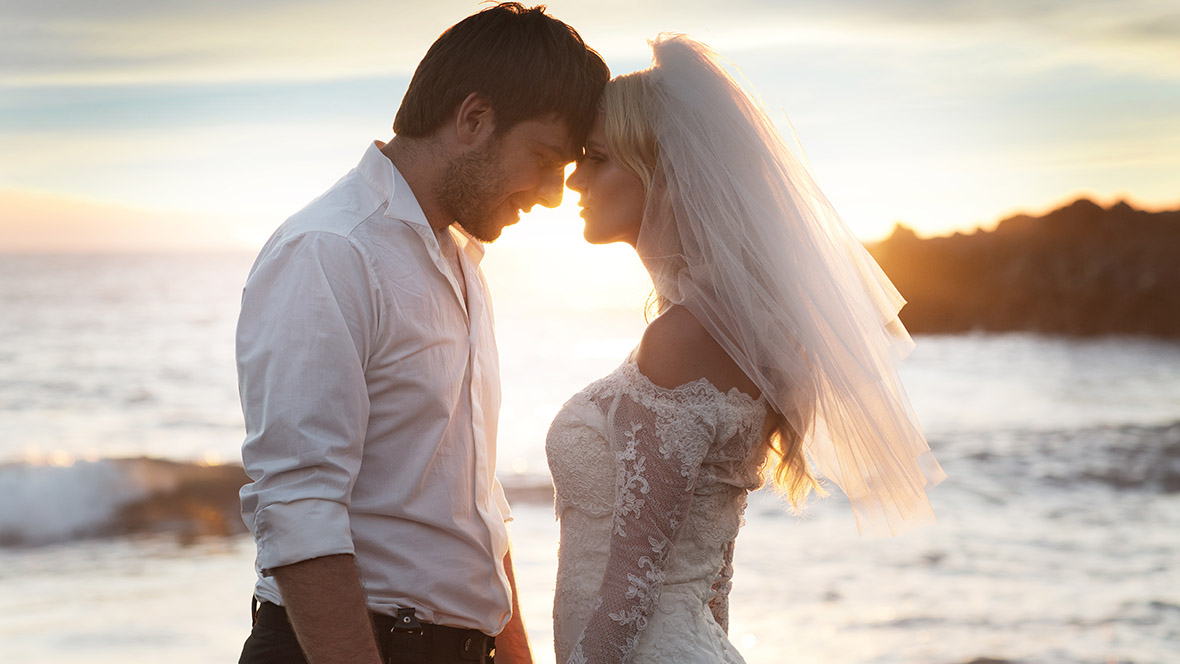 Virgo Man’s Best Matches For Marriage: Are You Compatible With Him?

Have you gotten yourself tangled up with a sultry Virgo but not sure if you’re his best match for marriage? Maybe you’ve tried to hint around to marriage and he just doesn’t respond. Is it you? Is it your zodiac sign?

Here are the Virgo man’s matches for marriage:

There is a variety of women that would be suitable for this Virgo man who seems to be complicated when he is, in fact, a lot more simple than he gets credit for. One of the Virgo man’s matches for marriage and a sign he is very open to is the Taurus woman.

She is solid, dependable, and wants to have a structured family life just like the male Virgo does. They can bump heads from time to time with their desire for dominance but finding middle ground shouldn’t be too hard.

If you’re a Taurus woman, you’ll need to be patient with your Virgo guy. It’s true that you don’t mind personal space and giving time but; he will require more patience in other areas.

I know he can be confusing sometimes with things he says versus things he does. Keep in mind though, that Virgo men do actually say what they mean. He may not say it in a way that makes sense to you.

If you get to know him better though, you’ll start to “get” him. This will lead to a warm, loving, long-lasting union. Focus on your strengths together as a team. 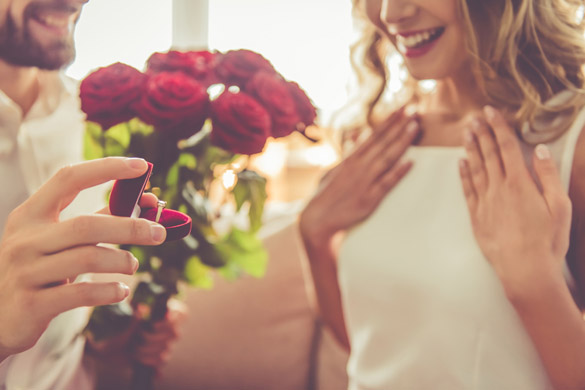 The Virgo man wants someone that he knows will be there for him no matter what. Once he pledges his love to someone he’s “all in”. Make no mistake, he is in it for the long haul.

He often will take his time to determine if the woman he is seeing is the right person for the long term. If he does choose you, Capricorn woman, you’ll be able to provide him with structure and companionship.

You two may not have the most romantic of relationships but neither of you is particularly the mushy type anyway.  You find the will power and desire to succeed in life.

You two may also do very well if you decided to start a business together. Organization and skills to success will not be hard for either of you to obtain. This is a winning combination between you.

You’re both family-oriented and want to plan for the future for this to happen. You are one of the Virgo man’s best matches for marriage as long as you are both honest with each other at all times. Keep communication open always!

What about the other signs?

Depending on your Virgo guy, you should be able to figure out if you’re a good mix or not. It’s in his actions and in his words. He typically will tell it like it is much like the Sagittarius does.

Aries woman with a Virgo man

You two are up against some not so great odds due to being so different and so willful. You will likely clash but if you really want to make it work; there is always hope if you can learn to communicate without anger.

This may not be one of the Virgo man’s best matches for marriage. It’s a bit of a tough one since you both think so differently. Virgo isn’t free-spirited as much as Gemini and you two won’t understand each other. There is always hope in any relationship if you really want it though.

Cancer woman with the Virgo man

They can give each other lots of love, security, and stability. However, the Cancer woman’s feelings may often get hurt by the Virgo man’s words. However, you still may be one of the Virgo man’s best matches for marriage. It’s not impossible! 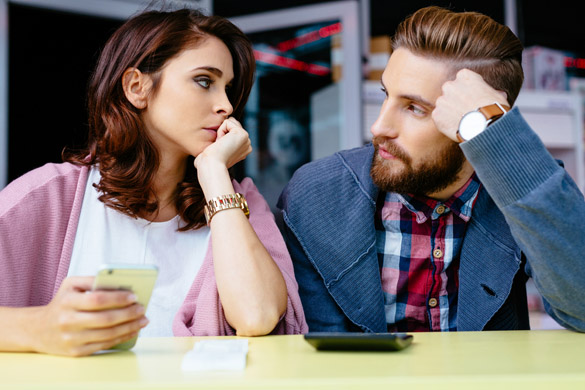 You two may have a lot in common since you’re the same sign. However, you may also bump heads often being critical of each other. Strong compromise has to be worked for this union to get anywhere.

Libra woman with the Virgo man

While your personality is probably exuberant and outgoing; he will be a bit more reserved. You’re almost opposite. He could be too critical for your taste and hurt your feelings. Still, there is always a way to work it out if you want it.

Scorpio woman with the Virgo man

The two of you could make a good match. There are practicality and solidarity in life and the future. You as a Scorpio woman would have to be careful not to overwhelm him with emotion.

Sagittarius woman with the Virgo man

Some say this isn’t a good match because you’re too opposite. However, the two of you could actually build something special provided you’re ready to settle down with this solid Virgo man.

Aquarius woman with the Virgo man

You two may understand one another but you’re also likely to bump heads when you want more freedom and personal space than he does. His criticism could be a bit much as well. Finding middle ground is the key to success.

This mix is an interesting one. You are both very sensitive and this could make you both prone to feel you need to “walk on eggshells” all the time around one another unless you learn how to effectively communicate.

When dealing with a Virgo man; you have to first take him at face value. I understand it’s not easy; I’ve had my own experience with one that was quite difficult but when I really got to know him better; I learned he’s a solid man with a heart of gold.

Honestly, the Virgo men don’t have to be so hard to understand. Click here to learn more about how you can speak his language.

I truly hope this article helped you better understand your Virgo man so don’t feel fearful that your zodiac sign man does not line up with his well enough.

What do you think? Which are the Virgo man’s best matches for marriage?

4 thoughts on “Virgo Man’s Best Matches For Marriage: Are You Compatible With Him?”