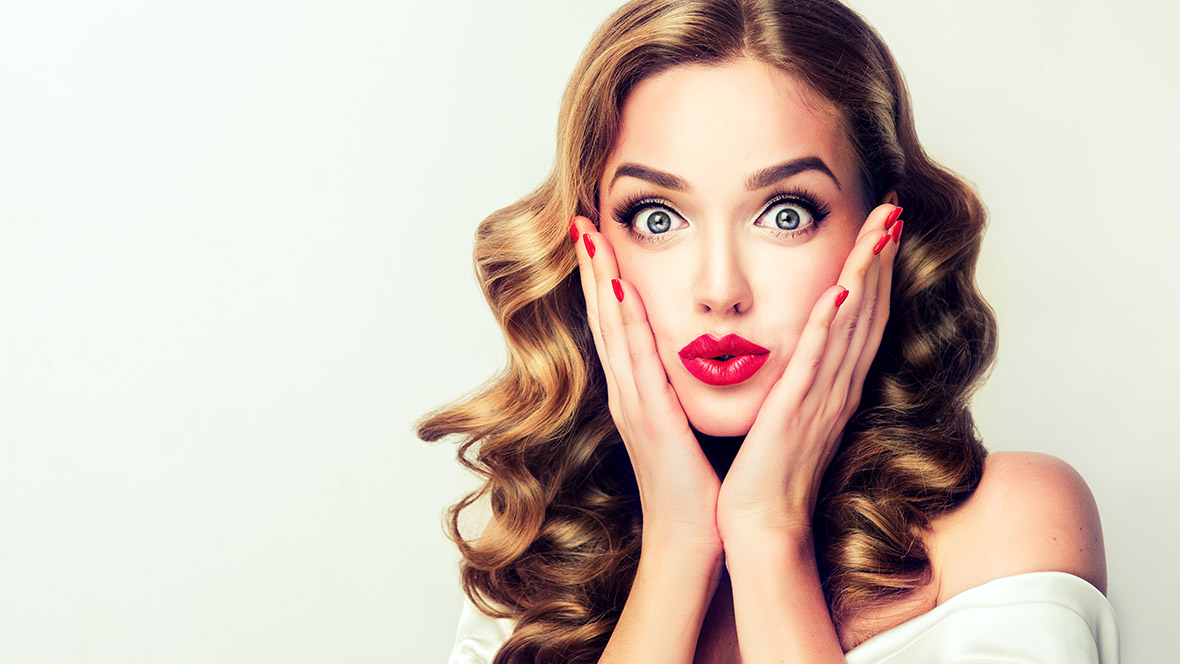 Is your Virgo man acting hot and cold? Are you dating a Virgo man and aren’t sure whether he’s coming or going? One minute he’s all heated and steamy then the next he’s like a block of ice?

Here are some pointers that may help you uncover how to deal with this behavior of his:

Starts off Steamy and Delicious

At the beginning of the relationship, he will woo you; everything will seem very passionate and like he wants to spend as much time as possible with you.

A little time goes by and the Virgo man is acting hot and cold. This could be a multitude of reasons. Virgo has plenty of reasons or rather excuses as to why he feels the need to cool things down.

One of those reasons is that he’s been hurt before and though he wants to dive in head first; he starts to remember his fears and thus is pulling him back. He remembers that last time he did this; it may have ended badly.

To avoid being hurt he will go above and beyond which can sometimes mean acting cold toward you. It’s not that he wants to hurt your feelings or give you mixed signals; he just is genuinely terrified.

Unlike other signs; he is one that would rather put up an emotional wall rather than allow someone completely in. He will in time; allow the right person into his sacred space.

For him; it will take the right person to emerge and show him, love, like he’s never known as well as patience and diligence. When he finds her, he’ll either immediately tell her everything or he’ll divulge enough that she understands. 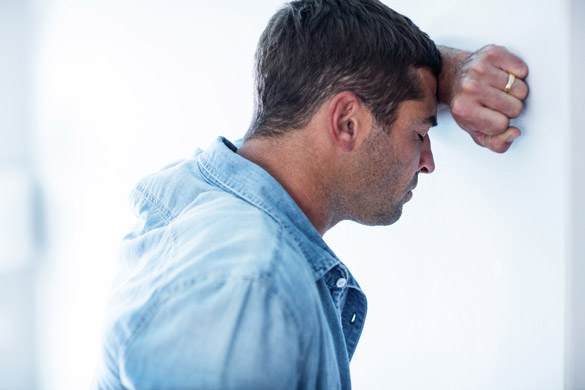 If he starts to feel too much anxiety, stress, or pressure, the Virgo man is acting hot and cold and sadly this will feel like he’s distancing himself from you. It may not even be because of you but it feels like it.

Keep in mind that if you’ve seen him go through this before and you found out it had nothing to do with you; perhaps you can try to stay strong for him and realize that he’ll come out of it when he’s ready.

Try not to take it personally when you know it’s not something that you’ve done. He’ll probably tell you he’s having a hard time or is in a mood. At that point, you know it’s not you and just let him have space.

If you push him while he’s like this; he may lash out or start to be very cold toward you in particular so watch your step. Be gentle, loving, and understanding of his needs.

He may actually literally have anxiety problems physically. If he does, he may also be on medication or be doing methods that are natural to help him cope with the feelings he sometimes feels.

Not as Confident as He Looks

The Virgo man typically looks very well put together and seems like he’s a successful type of guy. Behind closed doors, he struggles with his self-worth and esteem. Making Virgo man acting hot and cold.

Of course, the only people that will know this are those he lets in. So if you’re someone that he decided to let into his heart and his world, you’ll need to comfort him and make him feel worthy.

Basically, you’ll need to always reassure him in every way that you can. This may help him to have less of the pulling back and being cold and instead of bringing you more of the hot times.

Once he knows he can truly trust in you and know that you’ve got his back he’ll start to let his emotional walls down for you. Be very careful with this guy’s heart. He is very sensitive and even the slightest insult could send him into a tailspin.

He is high maintenance in the heart department. If you’re the healing type of woman you’ll do well with this guy as you’ll be able to show him that love is good and kind.

If you are not that type of woman but instead are needy and clingy; he’ll at some point cut you lose. He doesn’t like drama at all whatsoever. He doesn’t like to feel closed in or pressured either.

Be as authentic as possible so that you can win his heart and make him feel confident that you’ve got his best interest at heart. He’ll respond to you much better and you may find less moodiness. 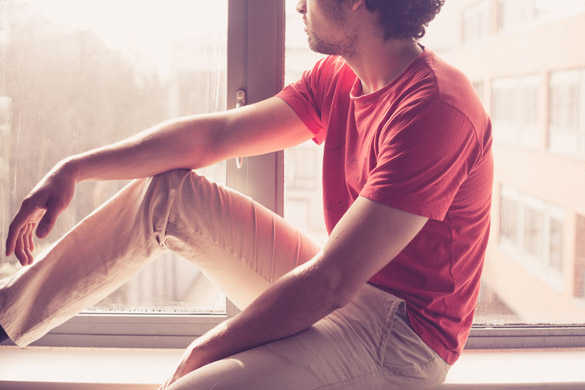 The Virgo man spends a lot of time contemplating, daydreaming and analyzing. A Virgo man acting hot and cold is a trait. In a relationship; he’s always analyzing the things you do and the things you say. This is how he’s able to know you.

It also means he knows when you’re lying or telling the truth. Due to the fact that he thinks so much about what is going on, what happened, or what may be coming; he creates anxiety for himself.

Letting him know he’s on target with you will make him feel assured thus less filled with anxiety about you or the relationship. This may take some time so it may be wise to have some patience with the process.

The rewards with the Virgo man far outweigh the cons. He is worth the challenge and will treat you like royalty once he knows he can trust and confide in you. There are some other things you may need to know to have the full scope.

It may help you to check out my super packed step by step guide on the Virgo man. You can learn more than you ever could have imagined about this guy thus helping you to get closer to him and win him over.

Take a look at “Virgo Man Secrets” today to help you get on track with your dream guy.

Texts To Help You Melt A Virgo Man’s Heart