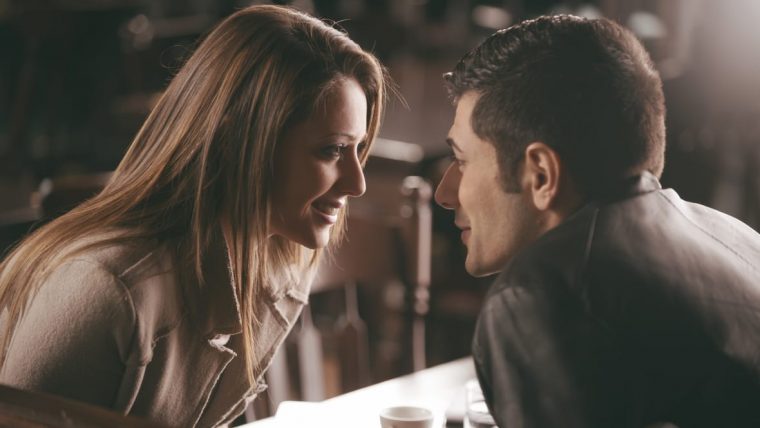 8 Pros and Cons of Dating a Divorced Virgo Man

So many people have been married before—and it doesn’t have to be disheartening. If you have the knowledge of astrology behind you, dating a divorced man can be a wonderful experience. Here’s what you need to know about dating a divorced Virgo man!

I get plenty of clients coming to me and wondering how to make their relationship work with a divorced guy.

After all, we come in carrying a whole lot of extra wounds and baggage when a relationship falls apart, and we don’t want that to damage our next relationship. So how can we prepare ourselves for the quirks of dating a partner with a messy past?

This is where astrology can become your best friend. Knowing what the Virgo man carries into a new relationship, and understanding the pros and cons, can give you the very best chance of a healthy relationship that doesn’t end up in the same place as that failed one from the past.

Here are my most important pros and cons of dating a divorced Virgo man! Let’s get the bad out of the way first…

8 Pros and Cons of Dating a Divorced Virgo Man

Con: He May Be Overly Critical of You

The truth is, Virgo men are highly critical. Whether or not they have been divorced, they all have this edge and it can sting.

When he has been through a divorce, though, particularly a messy one, the Virgo man is even more aware of potential flaws and roadblocks—both in himself and in you, his new partner.

He wants things to be perfect in the ways his last relationship wasn’t, which runs the risk of making him obsessed with “fixing” you, too.

You may at times be worn down with his constant nit-picking. It comes from anxiety, though, which leads me to…

Con: He Has Anxiety About Your Relationship

Virgo men often suffer with anxiety in general. They can be totally consumed with all the things in the world and in themselves are not perfect, which can make them quite anxious.

When he’s been through a divorce, he has even more anxiety than usual related to wanting it to be better compared to his last relationship. He wants to avoid going through that again at all costs.

He may become rather fixated on trying to make your relationship fit into a mold, and if your bond shows any signs of stress, he could become quite tense.

He’s worried about failing because in his mind, he failed at his previous marriage.

Being kind and compassionate with him; reassuring him is the best way to help. But this can be a bit of a tough role, admittedly.

Con: He May Hold Back 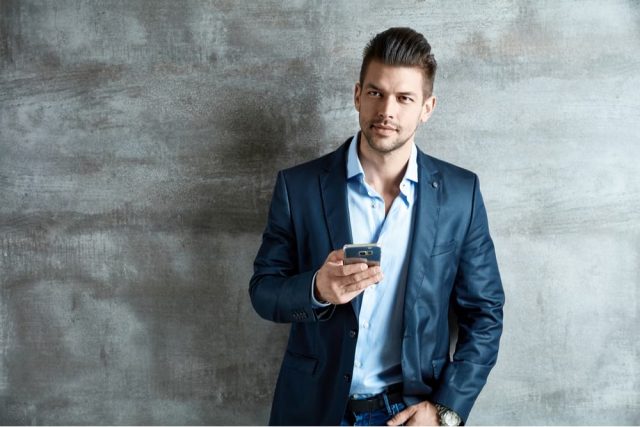 Because he’s anxious about failing a new relationship, he may hold himself back out of fear. This can mean that he comes across as detached, cool, or even uncaring.

He may be so scared to make any sort of mistake again that he simply freezes.

How do you overcome this together? Well, you show him that it’s okay to make mistakes and that he’s not a failure.

Remind him that he’s grown and learned and can apply that knowledge to your new bond. If he does seem to be acting strangely, consider this before you start worrying.

The truth is, ladies, he could be rather bitter about how it all happened. He may be bitter about how his ex-wife treated him, which could make him grumpy, overly fussy, and at worst, jaded.

This can manifest as sarcasm and biting remarks about his ex or about marriage in general. It may take some patience and time before he changes his mind, so don’t give up just yet!

But this can feel like a bit of a downer when you are just falling in love, so don’t be afraid to challenge him on his words. He will appreciate someone who can talk him out of that jadedness, helping him to get past his own negativity.

Now that those cons are out of the way, let’s look at the best parts of dating a divorced Virgo!

Pro: He Knows His Flaws and Works on Them

One of the best pros of dating a divorced Virgo man is that he knows his flaws, and he works on fixing them.

He’s well aware of what he did wrong in the relationship and how he contributed to getting divorced. He may even be overly aware of his mistakes, so be kind and gentle towards him!

Being with a guy who is aware of his shortcomings can be a real blessing—especially compared to being with someone who’s wilfully ignorant or totally oblivious.

Because the Virgo man is so aware of his own flaws, he seldom makes the same mistake twice. He will have learned from his past with his ex and have developed ways to handle problems.

This means that he’s already well-prepared for how to make a relationship work for real, and that he will have a mature, wise, and responsible approach to his relationship with you.

This way, you two can quickly spot an issue and work to fix it as it comes up—instead of ignoring it.

Pro: He Won’t Go Back to His Ex

This is not the type of guy to go back to his ex, and when a Virgo man was in a marriage that ended, you can be doubly sure he’s not still pining for her.

There are guys out there who may play with the idea of going back (like the Libra guy tends to do, for example), and being with a man who still considers his ex a possibility can create anxiety and insecurity in you.

Not your Virgo man, though. He’s the type to stay true and faithful, and once he’s made up his mind, he doesn’t waffle.

Being an earth sign means that Virgo men desire—and are willing to work for—security in a relationship.

When they find a new love, they are playing for keeps, not playing games.

So while dating a divorced man has a few drawbacks, it’s nice to know he’s looking for something real, authentic, grounded, and long-term. This is not the type of guy to play the field, and that’s refreshing!

Read next: 7 Perfect Gifts to Give Your Virgo Man

Keep in mind that although they can be grouchy and critical, Virgo men have a heart of pure gold, and all they truly want to do is be their best.

They want security and safety in love, and they enjoy having someone they can be of service to—that’s most commonly a Virgo man’s love language!

If you’re patient and compassionate, soft and empathetic, you might soon find his anxiety melting away and revealing a man who will do anything to show you his devotion.

For more on this kind, clever, and analytical sign, check out my Virgo Man Secrets:

Your friend and relationship astrologer,