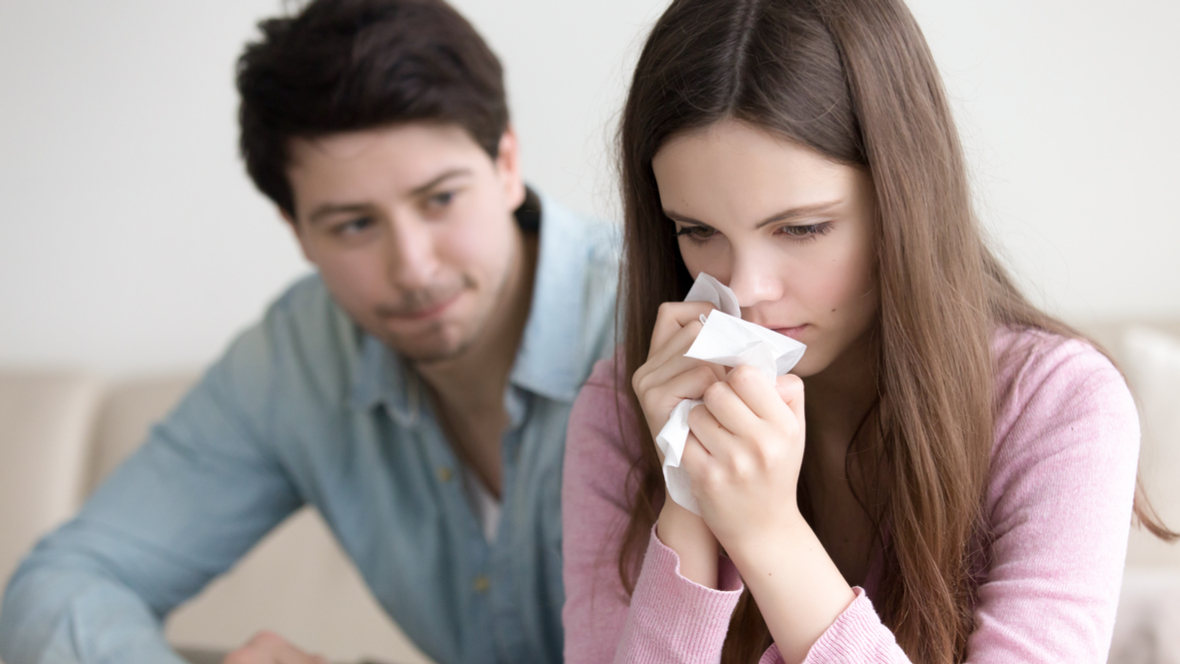 Is Your Virgo Man Just Using You? 5 Signs He Could Be Playing You

Does it seem like the Virgo man you’re dating is a little too reserved at times? Are you finding he pulls back when you try to pull forward? Is your Virgo man just using you?

Here are some signs to look for in trying to determine if your Virgo man is just using you.

On an emotional level, a Virgo can take a very long time to open up. However, when he’s trying to get to know a woman he’ll at the very least discuss his desires or goals in life.

If you’re hanging out with a Virgo man you thought you were getting closer to and he isn’t telling you anything about him, he may be using you.

Virgo men can be really cold and cut off when he’s not interested. Virgo men don’t normally condone one night stands or flings. However, there is an exception to every rule.

His dreams and goals for life are very personal. He only talks about them to someone he wants to be in his life for a very long time, if not forever. He talks about it with family and VERY close friends but to a woman he’ talking to, he’s quiet.

If you find that he isn’t opening up about anything, especially what his life’s goals are, he’s not really with you.

He’s playing you or only into you for a layup. 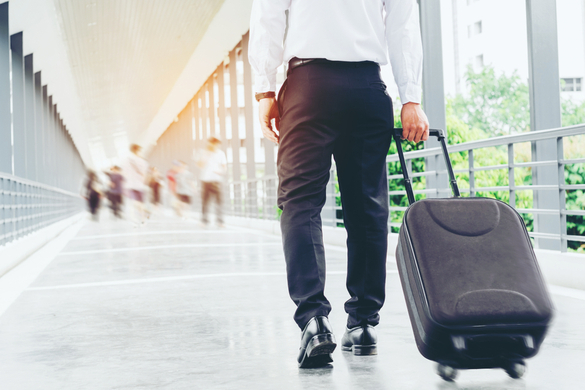 If a Virgo man is not 100% committed to you, there is a real chance that he’s going to do his own thing when he’s traveling for work. So, is your Virgo man just using you? Not necessarily.

It’s also possible he meets someone in a bar that is in the hotel he’s at and figures that no one may never know a thing so why not go for it. Again, Virgo isn’t typically the one-night stand type of guy but it can still happen.

It happens when he doesn’t feel that he can commit to someone or feels that the person he’s “seeing” isn’t the right person for him. He’s testing his own waters to see what he feels and enjoying the moment.

This may also include him hardly talking to you, if at all, while he is gone on business. He may tell you he’s too busy to talk or he’ll talk to you when he gets back.

Naturally, if he doesn’t talk to you when he gets back, you may as well give up on him.

3. He’s Not Talking A Whole Lot

The intelligent Virgo man loves to entertain stimulating conversations. When he’s with someone, he wants to talk about lots of things. If you find he’s being quiet or isn’t into discussing anything of importance, be wary.

There may be other reasons he’s being quiet but he shouldn’t be all of the time. He could still be hung up on someone else or he may actually be seeing someone else, therefore, doesn’t feel he needs to say much.

Of course, when he goes ice cold as far as not texting, calling, returning texts, etc, he’s probably done with you. If he reaches out after weeks of not talking, he’s probably fishing for sex.

None of these are good for you and you should continue your search for someone who can actually interact with you in life.

Trust me, when a Virgo man wants to be with you and is in love with you, he’ll put lots of effort in.

Virgo man going ice cold is the biggest indicator he is done or he’s only interested in you when he feels like it. That may mean seeing you once a week or once every other week. You may be asking yourself: is your Virgo man just using you? Not likely. 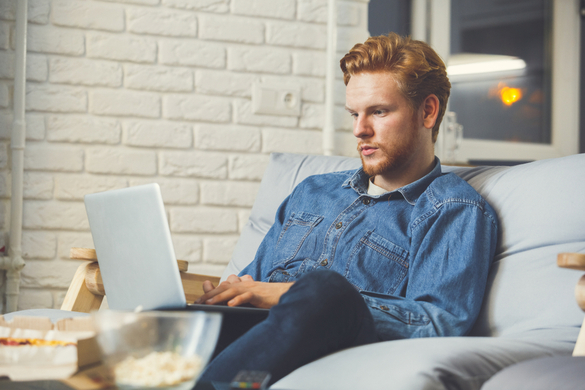 All Virgo men need some “alone time”. However, if he’s seeking more and more of it, he’s trying to get away from you even if he’s not saying it. He’ll get while the getting is good and then he’ll pull away.

I’ve had numerous clients write in about their Virgo man going quiet and spending less time with them. It’s typically because the Virgo man isn’t feeling it and doesn’t think there is a future there.

He’ll go out of his way to cut ties and communication. If he still craves whatever spark was there, to begin with, he’ll go for that again when he’s lonely or feels he needs to talk to someone.

When he’s playing you, he may go quiet again and you’ll wonder if you’ll ever hear from him. This isn’t a good way to live. You should probably let go and move on with yourself. Is your Virgo man just using you? Could be.

5. Flat Out Tells you

Virgo men can sometimes be rather blunt and come off rude when they tell you that they don’t want a relationship. He may actually tell you that he doesn’t want a commitment and that he just wants to be friends.

If you’re having sex with him, this may be hard to take but you’ve got to take him at his word. He isn’t plotting anything on the side and he’s not lying to you. He’s telling you what he feels and you’d better listen.

You can get hurt if you think that a Virgo man is going to change his mind and suddenly want to be with you when he didn’t before. Sex is sex and he’ll keep doing it as long as you allow it.

When you start to pressure him to be in a relationship he doesn’t want, he may go completely silent on you. And you may never hear from him ever again. Click here for more details on him!

So, is your Virgo man just using you?

71 thoughts on “Is Your Virgo Man Just Using You? 5 Signs He Could Be Playing You”