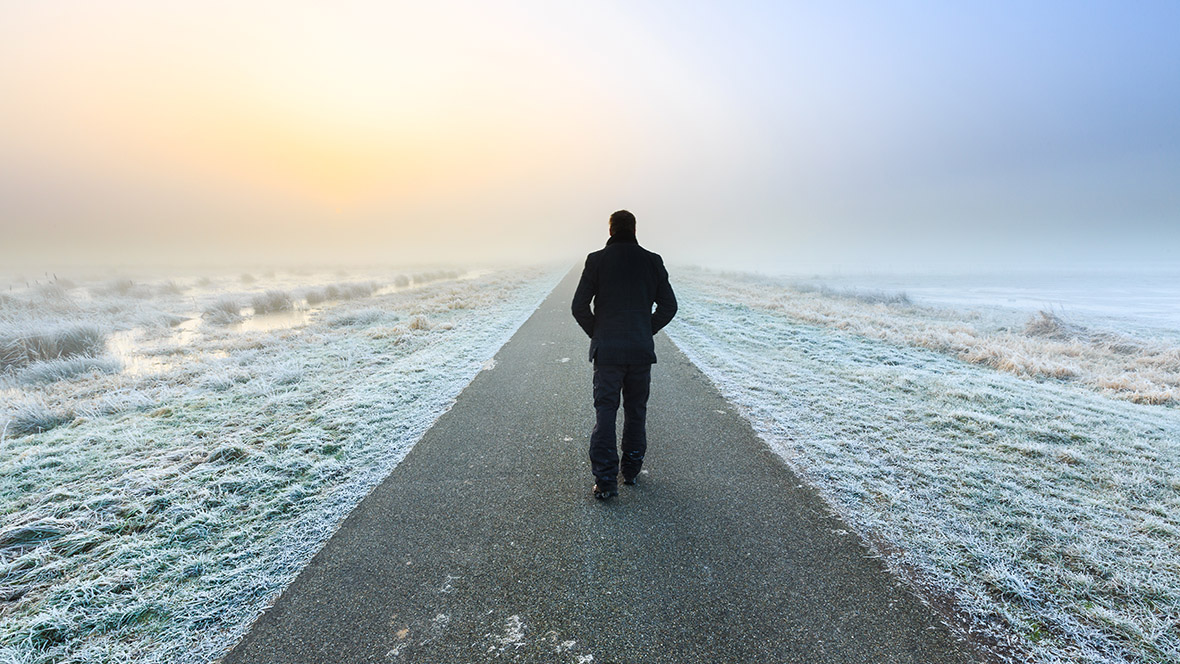 Why A Virgo Man Pulls Away And Loses Interest

You’ve said something and now he has pulled away from you. You aren’t sure what you may have said to upset him though.

Here are some reasons why a Virgo man pulls away from you or even lose interest.

Coming on Too Strong

If you’re newly dating him and the Virgo man pulls away or withdraws, look at how you’ve been with him. If you give him too much affection or put him on a pedestal, he feels uncomfortable.

Dating someone new is already intimidating for him as he’s rather conservative and somewhat old-fashioned. However, when a woman gives him more affection than he’s ready, the Virgo man pulls away.

Somehow he feels uncomfortable when he’s showered with lots of attention in the early stages of a relationship. He wants this to be as easy and flowing as possible.

If you want to keep him into you, try to give him the affection that isn’t overboard. Give him small increments to make him feel special and let him get to know you. After he gets more comfortable he may be more able to except all your love.

Be patient and keep your desire to push too far too fast; at bay. You’ll be so happy that you did. You’ll have far more success with him and what he feels.

Too Much Gossip or Ill Talk of Others 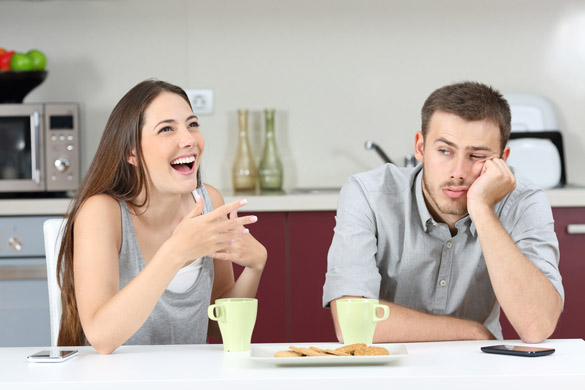 This guy is one that tries to always be as classy as possible. That means that the woman he chooses must also be classy. He will see gossip and talking badly about other people like something a “Lady” shouldn’t do.

Virgo men can be super critical and this is one of those things that he could choose to hold against you. It will make him see you as phony or just venomous. Though you may not be trying to be; he’ll see it that way.

Be very careful about how you talk to other people. He’s always striving for success and being a good person. He wants a partner that has the same goals in life for he IS a humanitarian.

If you want to gossip; you may want to save that for your girlfriends but be sure he isn’t within earshot of it or he will see you in a different light. Once he does, he won’t be able to see you any other way.

Always be Honest With Him

The Virgo man is virtuous. He can spot a fake person fairly quickly. He can tell when someone isn’t being sincere with him. If you want to build something solid and long lasting; always be honest.

It may not be the easiest thing in the world to do as you may be afraid he will judge you on what you have to say. He may; actually. It’s still better to tell him the truth.

He is looking for this quality in his soul mate. He will stop at nothing to find the right person and she had better be honest with him at all times.

If he detects that you are being insincere; he will either shut you out while he thinks things over, or he’ll cut you off entirely. So be careful and think things through before you talk to him.

Even lying about small things will create a list in his mind of which he’ll decide that when that list is too long, he’ll be done with you.

Don’t Give Him a Hard Time About his Work 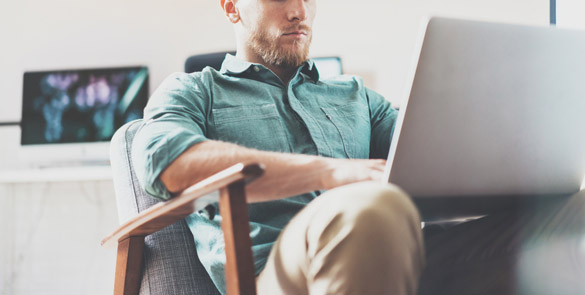 If he decides to work overtime or work from home on his days off don’t give him too much flack for it. If you do, he’ll see you as unsupportive of his goals and/or dreams in life.

If you complain or give him grief for trying to work harder on his endeavors, he’ll see this as interference and a lack of understanding. That is a total turn off to him and he’ll do an about face. You’ll be lucky if he turns back around.

He can put up with some things but the lack of tolerance and understanding for what he loves isn’t acceptable. It’s a deal breaker in his mind and the Virgo man pulls away.

If You’re too Intense, He May Bolt

This guy likes for his life to flow and be somewhat easy. If you complicate things and make his life tense, he’ll re-think the whole thing. Most likely this will cause him to back off and be “cold” toward you for a while.

He may not even come back if he thinks it’s too tense. He’ll walk away and continue to look for a woman that is better matched for him. He needs things to be relatively easy going.

So if you’ve been trying to talk him into getting more serious or taking things to the next level, he’ll scare off easily. If he isn’t ready, this pressure will make him want to panic and run from you.

Patience is the key with this man. You’ll need to allow him the time he needs to figure out what he wants with the relationship. Let him feel it’s his idea to take things to the next level to feel comfortable.

If the Virgo man pulls away he can seem a bit cold and vague sometimes. He doesn’t mean to be, but any pressure put on him will make him want to close himself off from you.

You need to be the source of his happiness and inner peace.

Perhaps you should take a look at my book for more tips.

In the “Virgo Man Secrets”; you can unveil everything you need to know in order to make sure you can keep things flowing in a way that will benefit you both.

You’ll find out how to please him, how to keep him, and how to get him to commit to you.

Do you know why a Virgo man pulls away? Share your story!

dating a virgo, love tips, virgo man, why a virgo man pulls away