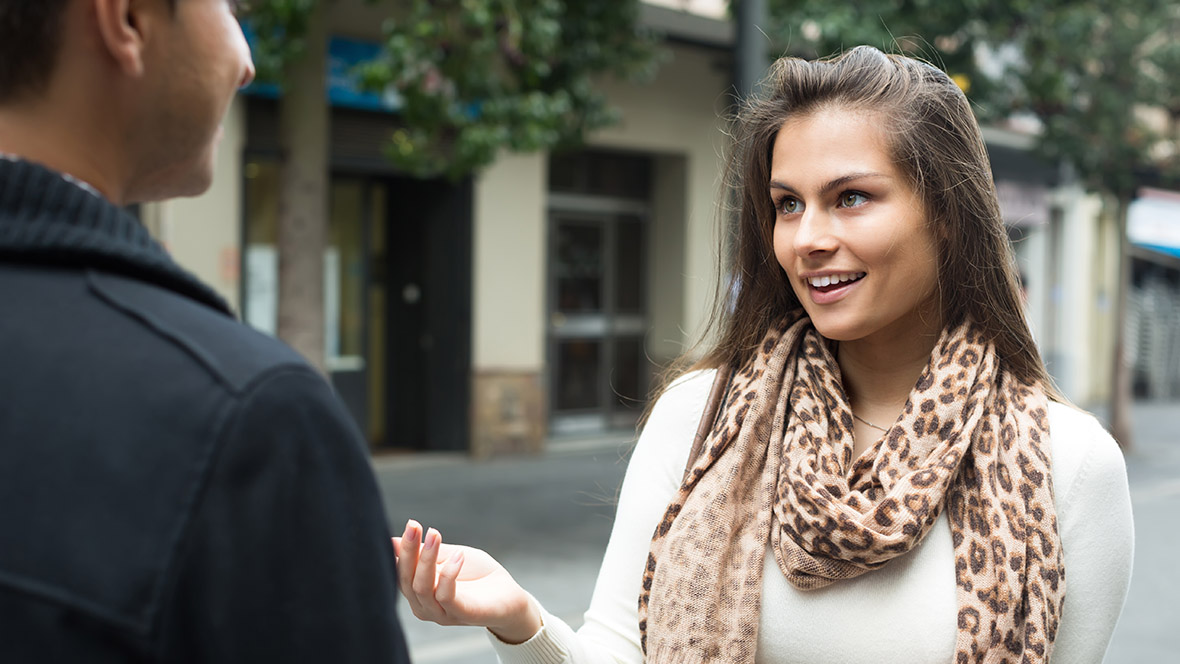 Signs a Virgo Man Likes You: 3 Signs That Reveal His Feelings

When somebody has taken an interest to you, they may show it in some odd ways. Virgo men can be straightforward or totally elusive, and there’s no in-between.

This can be a struggle for everyone trying to find out if that Virgo man likes them, but these guides should make it a bit easier to tell.

Here are 3 signs a Virgo man likes you:

When Virgo men are attracted to someone, they automatically want to be physically and emotionally close to them. It’s as if a switch flicks in their head that’s sending a signal telling them to get to know them.

Virgo men aren’t known for their emotional vulnerability or their frailness, but it’s there deep down. Their hard shell won’t last long if they’re spending a lot of time with you.

To get close to you without risking getting hurt, they may invite you to go out with some of his friends or somewhere that’s not too intimate.

This will let him feel safe and not trapped.

If something were to go wrong or he found out that he isn’t as into you as he initially thought, he’ll have other things to do around him.

Once he starts inviting you to more quiet places or outings where it’s just the two of you, that’s when you know his interest for you is growing. Virgo men show their affection in some pretty mysterious ways.

Sometimes it could be them inviting you to their house because they rarely allow people to come into their private space. This is one of the signs a Virgo man likes you. 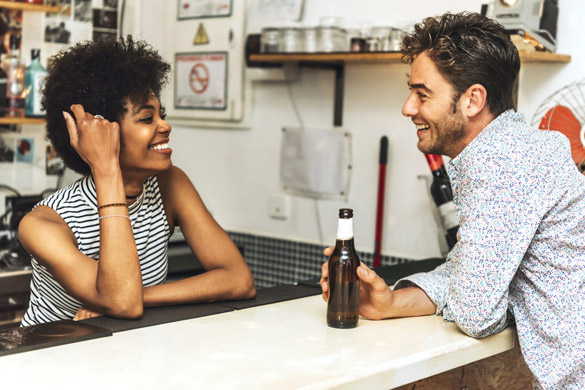 Typical Virgo men have a plethora of interests that nobody knows about. The Virgo man you’re crushing on could just so happen to really dig cross-country skiing or knitting. The neat thing about Virgo’s is that there’s so much more to discover about them.

They’re like a wild animal that you just can’t help but get closer to.

If you’re catching on to a Virgo’s subtle hints, you may be taking notice in his peculiarities. One very important thing that you must never do is make fun of his interests no matter how weird they might be.

Everyone has their quirks, but a Virgo man only lets few people in that deep, so when you’re there when he’s opening up to you, respect him and he’ll keep you close.

On the other hand of the parties’ interests, when he starts taking notes of your interests and hobbies, you know he’s really into you.

Virgo men are or can be, very self-centered, but when he starts talking about the things you like and asking questions on your favorite topics, he is genuinely curious to hear your answers.

This is one of the signs a Virgo man likes you.

Sharing each other’s hobbies will bring the both of you so much closer together due to the fact that at that stage in your relationship, even if it’s not romantic yet, he’s in it all the way.

If he wasn’t interested in you all that much, he really wouldn’t show your likes much attention.

A Virgo man is not one to be cheerful at all times, it’s more likely that he’s stoic and broody most of the time. If he’s acting cheery and excited around you, it must mean that he’s trying to impress you and show you the kind of person he’ll be when he’s around you.

This is one of the signs a Virgo man likes you.

When a Virgo man is really trying to show you that he cares and that he’s in the moment and not in his head, he’ll do whatever it takes to get you to smile. The highlight of his day just may be the moment when he can tell that he has made you happy.

Virgo men aren’t too familiar with this feeling of wanting to make other people feel good so it’s probable that it’ll take them a few tries to learn how you act and react to certain things he does.

He’ll keep trying to be cheerful around you until he finds out what makes you tick in a good way.

Once everyone knows what’s going on, he will always make an effort to cheer you up or have fun with you.

The main goal for a Virgo man’s love interest is to get them happy because of something they did.

Virgo men take their time with things that are important to them, and if you seem to be one of those things, you may just have to wait it out until he gets comfortable enough with you to let his true feelings show.

Virgo men aren’t always straightforward, but when you know their signals, it’s easy to see what they’re trying to attempt.

It has endless pages of knowledge and experience all centered on the elusive Virgo man.

What do you think are the signs a Virgo man likes you?

One thought on “Signs a Virgo Man Likes You: 3 Signs That Reveal His Feelings”