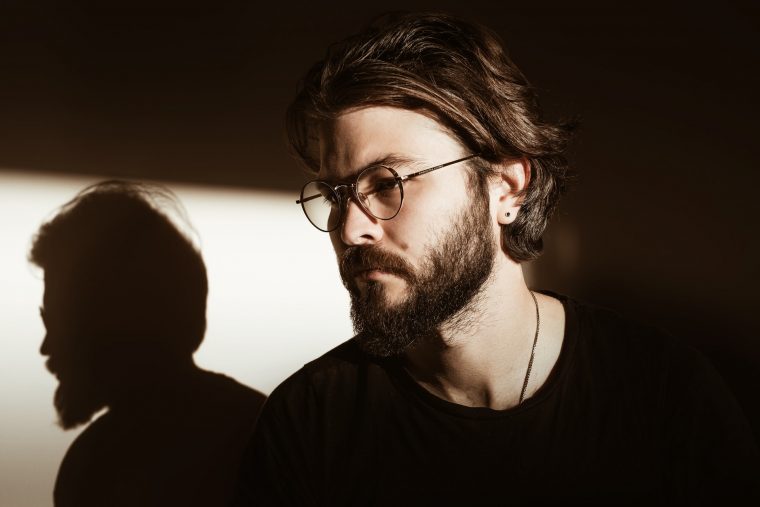 I’ve worked with so many women heartbroken over this—their Virgo man just doesn’t want to commit.

Maybe you’ve been dating for a while and he won’t ask you to be his girlfriend. Or maybe you’ve been together for years, but there’s no sign of a ring. You’re not the first to ask—How do I make my Virgo man commit to me?

Well, I’m here with the answers you crave. After you put my advice into practice, your Virgo man should be begging you for more attention. He’ll crave your company all the time—and realize if he doesn’t step up, he’s going to be kicked to the curb!

Want to truly know why your Virgo man isn’t committing? Then read on…

He lives in constant fear of being a failure when it comes to work, especially because it would mean he won’t be able to provide for you. Virgo is all about hard work. I’m sure you’ve noticed that your Virgo man pays a whole lot of attention to his career.

Now, he’s not like the ambitious Capricorn, who has to climb the corporate ladder, but he must have steady work that brings in an income he’s comfortable with.

You need to realize that if he’s not doing well at work and bringing in enough money, he’s going to be stressed and upset, and the last thing that he’s going to think of is commitment.

In this situation you just have to be calm, relaxed, and easy-going. If you are stressed about the fact that he hasn’t committed yet, he’s just going to pick up that energy, and it will repel him.

Be there for him, be understanding, and you may even want to have something along the lines of the following conversation with him (and do this face to face, please)…

“Hey (Ben), I know that work is taking a toll on you and you are not getting where you want right now, but I really believe in you and your dreams, and I want you to know that I’m here for you no matter what.”

This will assure him that you really support him and will likely lead him to asking you to be his girlfriend if you’re still at that stage.

If you are already his girlfriend, he won’t ask you to get engaged straight away, but he will test your statement and watch for evidence that you truly support him. If you are behind him all the way, in every failure and success, he will see that you will be a wife he can trust and will most likely make you a bride! 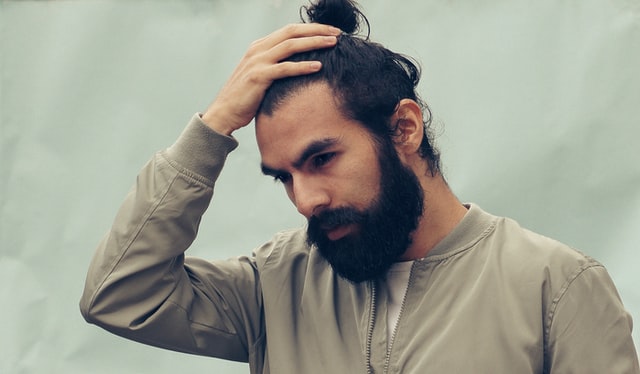 2. Your History May Be the Problem

Is this familiar—when the two of you first met, he fell hard for you, and you became close straight away, but now he won’t commit? A big problem here could be that you opened up too much and let him in on too much of your sexual history.

Virgo men are often extremely turned on by women who are rather innocent and pure and don’t just hook up with anyone. He wants to know that his future bride has kept most of herself for him.

Although he loves spending time with you, and making love to you, he may be scared that you’ll sleep with someone else if you’re bored, or just that you’re too experienced.

When spending time with him, concentrate more on mental time than physical time. Stop having sex too often, and really become best friends—be a friend he can’t live without.

Make sex special, something you don’t always just give into. He will respect you more for this.

If you are used to dressing a little too sexy, tone it down just a little bit so that you still look beautiful and chic but avoid giving too much away.

He has to realize that the only way to get you between the sheets is being more committed to one another.

Read next: 5 Ways To Get A Virgo Man To Commit To You 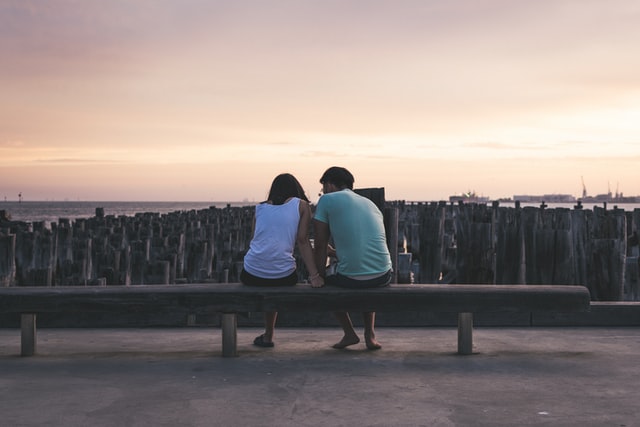 If you cannot get a hold of your emotions and enjoy throwing a fit whenever you don’t get your own way, your Virgo man is simply not going to be interested in sharing a life with you.

Virgo men are practical, and they see solutions to problems. If you constantly throw your toys out of the cot for no reason at all, especially unpredictably, there is no way he will even consider commitment.

Your only option is to dial it way back. Seriously, like a fine wine resting in a bucket of ice, peacefully waiting to be opened when most desired, just chill!

So, he doesn’t always want to do what you want to do—leave it be! Let him have his way sometimes. Watch his movie pick if he’s dying to see it, even though it’s about sports or you hate the star.

This doesn’t mean you can’t be yourself, but stop the crying, stop the shouting, stop the blaming and pointing fingers and emotional rollercoaster. A Virgo man cannot handle this. He will implode, and you will never see a ring on your finger.

The only reason he will hang on to you is for fear that you will fight and be unpleasant with him if he breaks up with you.

Just relax, be nice, and be a great girlfriend! If something really irks you, be calm and collected about it. Discuss it maturely in a practical way, and you will be on his level.

The more practical and calm you are with him when dealing with emotions, the more he can see himself having a life and settling down with you.

The tips here are just a few ways to help your Virgo man commit. Most of all, remember your Virgo man is a man ruled by Mercury, which rules the mind. Appeal to his mind, and you’ll have him forever…

Wondering if you’re compatible with your Virgo? Take my free compatibility quiz and find out!