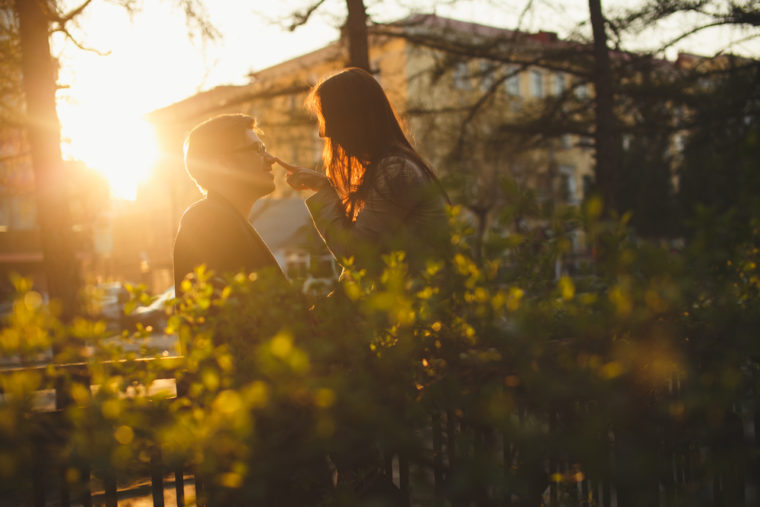 Temperamental Virgo man seemed so into you and in love with you then suddenly vanished? Keep reading for and tips on what you can do:

In the beginning, you feel as though this man has swept you off your feet and you are finally in a fairytale relationship meant to last. He says the right things, he knows how to treat you, and makes you feel so special.

Then suddenly he starts to pull back, stops calling as much, he stops texting or will only respond if you text him first, he disappears for days at a time with no contact or tells you he isn’t sure this is the right relationship for him.

He starts to let doubts creep in. Virgo men are somewhat skeptical in life and this makes them analyze the heck out of everyone as well as any relationship he has whether its romantic, friends, or family.

His brain is constantly pondering, weighing pros and cons, trying to “size” people up, and wondering what motives they have. So yes, he is plagued with overthinking. This can make him doubt the relationship and pull back.

When he’s unsure he thinks the best thing to do is spend time alone with his thoughts so he can sort through everything. Unfortunately, he doesn’t always express this to his partner or potential partner.

He seems cold and hard. He doesn’t mean to be, he simply doesn’t consider that he needs to speak up and let his partner know he’s having doubts and why. He wants to think of all angles before he does that. He wants to be 100% sure.

The other thing is; if he’s been really hurt in the past; he’s going to carry those wounds forward. After all, when a Virgo man commits to someone, he means it. He won’t do it until he is positive that it’s the right thing to do.

If you notice that he’s acting this way; you may try reaching out to him by asking him “I have noticed that you’re pulling back a bit and I was wondering if there is anything I can do?”.

See what he says. He may actually tell you at that point that he has a lot going on. It may have nothing to do with you at all. He may have other issues going on in his life that he’s just not ready to talk about.

Either way, you reach out to him and letting him know you can tell something is off and you’d like to help in any way that you can, he’ll have to either tell you he’s having doubts or tell you he has other crises that he’s dealing with. 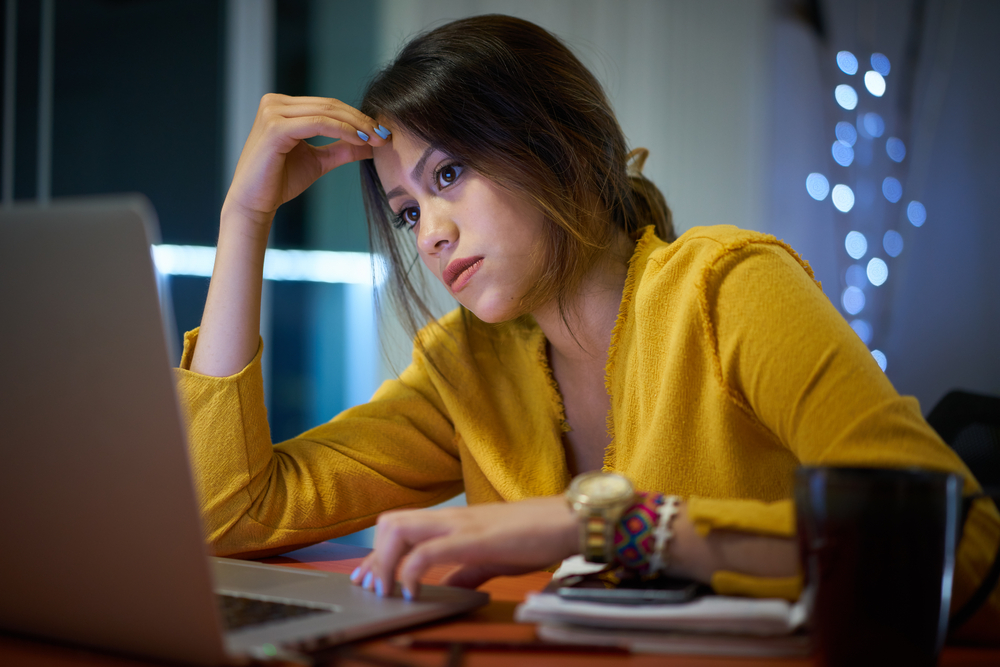 Again, Virgo man isn’t one that is forthcoming about his feelings. He is honest about everything else in his life but isn’t open about emotions. When he has doubts or he’s fearful; he will clam up.

You cannot force him to open up until he’s ready. I have many women write into me about their Virgo guy not opening up after months of being together. Ladies, Virgo men have a different time table than we do.

We may think 3 to 6 months is a long time and he should open up but to him, it’s like 3 to 6 days. He’s a very slow thinker and thus makes him take a great deal of time before he’ll start to trust someone enough to let them “in”.

He has a fortress around his heart and he’s not going to just open up and divulge all his feelings, talk about his past, or go into other deep emotions. Until he’s been with you for a year or more (sometimes it takes longer), he isn’t likely to easily talk.

He’ll keep it at the surface or talk about things that don’t have too much emotion behind them but he won’t get down deep with you until he feels he can 100% trust you to not leave him or criticize him for his past.

Sadly, when he pulls back; he sorts of leaves you in a limbo. What can you do when he goes quiet and doesn’t tell you why? You can try something like “I’m worried that maybe I did something wrong, are you alright? Is there anything I can do?”. Again, by asking this, he’s realizing that you’re hanging by a thread.

When he really understands the impact of not talking to you brings, he’ll try to tell you as best as he can what is going on and what may happen.

Remember how I said that Virgo men take a great deal of time to open up? Pushing him will only get him to be colder to you that much faster. You want to relax and pull back a little yourself.

While you’re getting to know him and he’s trying to learn whether he can trust you or not; you need to back off. Don’t keep pushing trying to get him to answer questions he’s not ready to answer.

Also, don’t EVER pressure a Virgo man for marriage. It will be a HUGE mistake for you. Virgo is the one sign that doesn’t NEED a partner to live happily with. He can stay single and be perfectly fine with it. 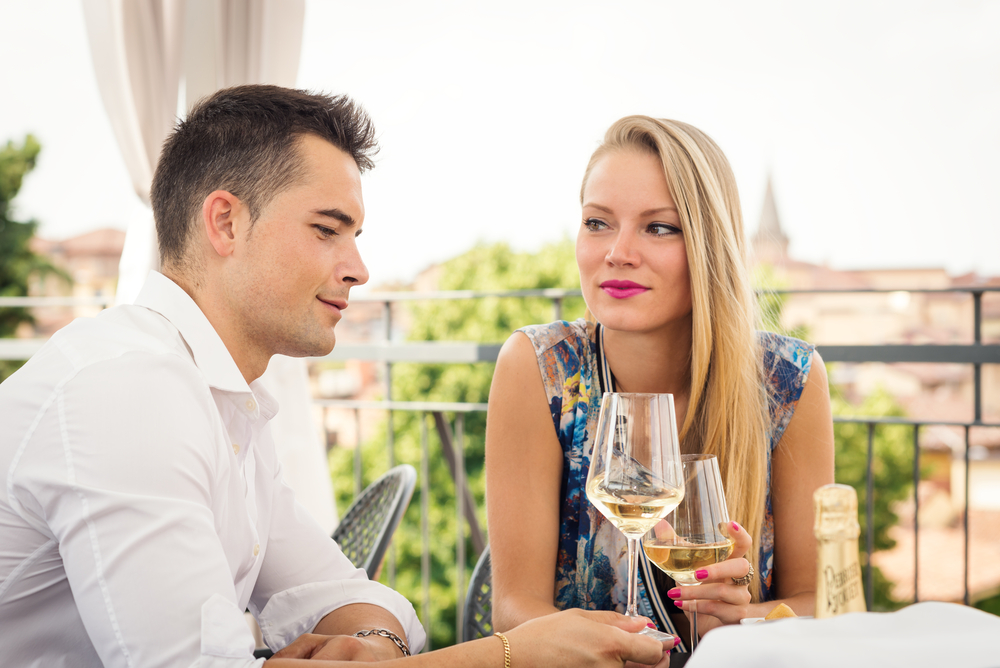 This makes him harder to connect with but if you have patience, love, and can let him take things at his own pace; you may find much more success.

I hope this helps you figure out what is going on with your Virgo guy and what you can do about it; or at least TRY to.

If you want to understand more about temperamental Virgo man, click here and find out everything you need to know about him.

5 thoughts on “Temperamental Virgo Man: Why and What You Can Do”