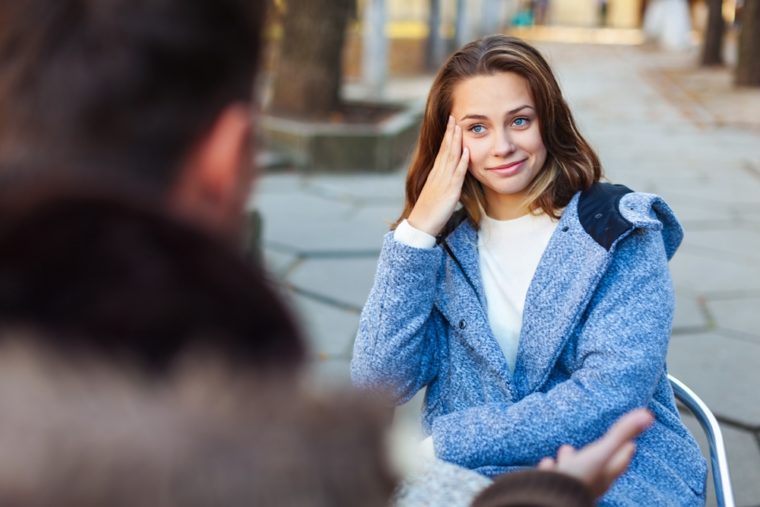 Virgo Man Is All talk, No action – What Is His Deal?

Is Virgo man is all talk and no action? Maybe you’ve been dating one and he’s acting interested one week then the next he’s done. What’s his deal? Here are some things to consider about this enigma of a man:

Something you must keep in mind with the Virgo man is that he’s always thinking.

Sometimes his brain can cause him to even have sleep deficiency. It can also cause him to be depressed or have anxiety. There are many Virgo men that probably have prescriptions for these symptoms.

He isn’t analyzing just anything either. He’s analyzing absolutely anything and everything. This is why he can be very judgmental or critical of other people. He will look at something so simple and make it into something complicated.

An example would be looking at your hair. He’ll suddenly ask you why you brushed it a certain way. You’ll tell him and then he’ll try to analyze your answer to find out what the underlying reason is that you brushed it that way.

You may not have an underlying reason other than you just felt like doing it that way on that particular day. His brain doesn’t work that way though. He believes there is always a deeper reason for everything.

When he is in this mode, he tosses his feelings and logic back and forth. He will feel one thing but his brain will tell him there is some sort of issue with him feeling that way. It causes him to second guess himself.

His mind is always running rampant and can make him self-sabotage sometimes. It’s his own downfall really. He has to realize that he’s overthinking things and needs to learn to trust his heart more. 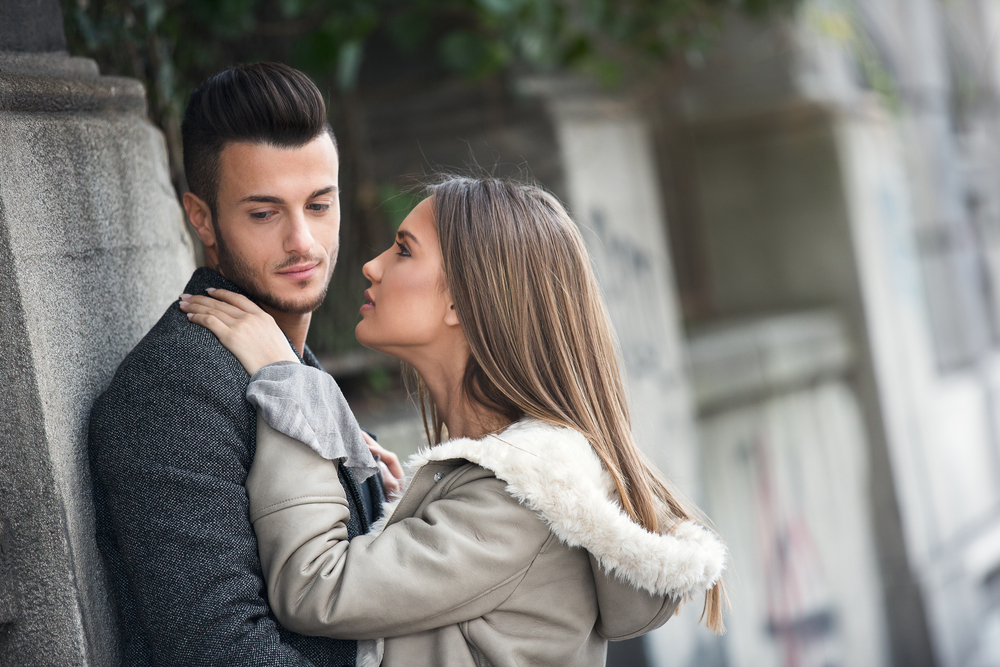 If your Virgo guy has been hurt before, he will absolutely analyze his ties to you many times over and quite possibly through years. He’s terrified of having the same thing happening over again.

He’ll watch for signs in you. He’ll watch how you move, how you look at him, how you answer him, how you dress, and your habits on social media. He’s literally looking for your flaws and reasons you might hurt him.

This isn’t healthy at all, of course. However, remember, he doesn’t think the way the rest of the world does. His curse of analyzing things truly can ruin him here. He may push away some really wonderful women due to his fears.

Fear does push him to think things are brewing when they are not. He basically becomes a bit paranoid. If you notice that he starts putting you under the microscope or watching your every move, this is the reason.

Again; he needs to learn to trust what his heart is telling him so that he doesn’t analyze the relationship to literal death. He can actually create health problems for himself by overthinking.

He could find himself as a drug addict or alcoholic because he may use these substances as a way to shut his brain off. He wants things to be quiet and less traumatic.

Naturally while on these substances, he’s able to sort of be out of his mind and to him, this is so good that he’ll continue and begin overusing. This is just trading one affliction for another though. Sex can also be another addiction.

He’ll need to seek medical or psychological help when it comes to that. If he doesn’t; he’ll travel down a much darker road of self-sabotage. Naturally, this would cause big problems for whomever he’s involved with.

Ok, so you’ve noticed that sometimes he can be rather flaky. He can promise to spend time with you or take you somewhere yet when the time comes; he seems to already have plans or cannot due to work.

When he’s talking to you about these plans; he really means them. When he’s not talking to you, his brain runs rampant and he can literally temporarily forget what he said to you in the first place.

This isn’t a good excuse really but he needs to learn not to make plans or tell you he’s going to do something if he’s not going to follow through. Perhaps you can get him to get a calendar that he can solidify a date on it so that he doesn’t forget.

Then again, you may still need to remind him to check his calendar. He’s scatter-brained with simple things due to his constant brain bursts with other important things such as pursuing his career or getting his latest art project done.

All in all, it’s not that he’s really a flake. He’s just “brain busy” and it’s hard for him to remember things. You may also notice that when he talks, he changes subjects quite frequently. 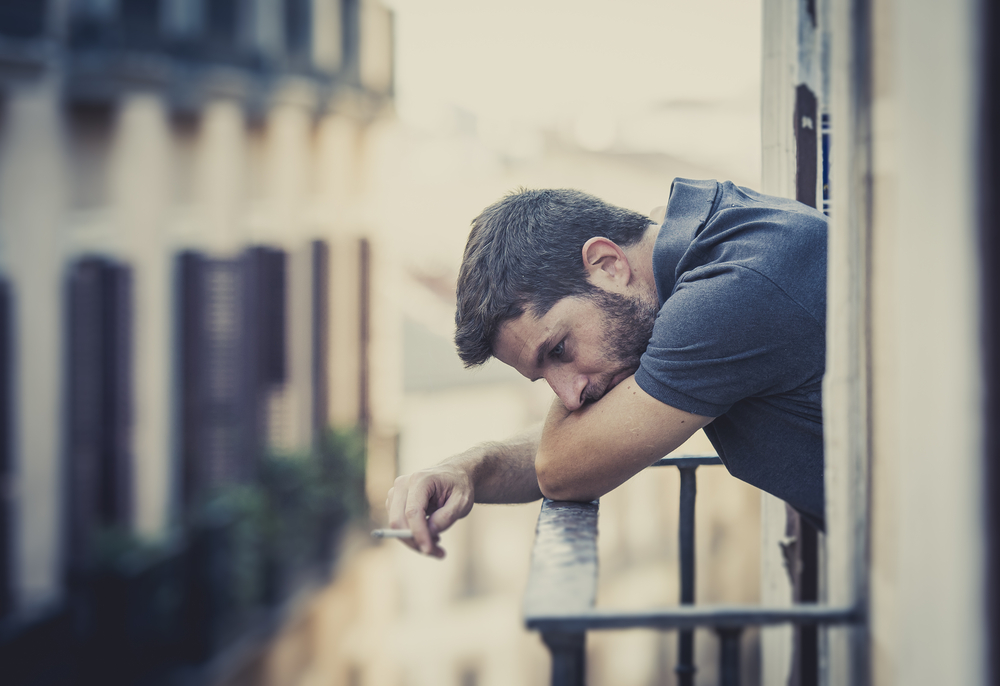 He isn’t trying to be rude, his brain is just hopping all over the place with information so it causes him to be unable to focus on one topic for too long. It’s the same reason he will become depressed if he doesn’t get up and get active.

Virgo man is not a bad guy ladies. He’s just one of the signs in the zodiac that is afflicted with being too smart for his own good. He has to learn healthy coping skills. He needs a partner that understands this about him.

Perhaps you should learn more about Virgo men to understand how he operates. Click here for more information that can be useful for you.

2 thoughts on “Virgo Man Is All talk, No action – What Is His Deal?”