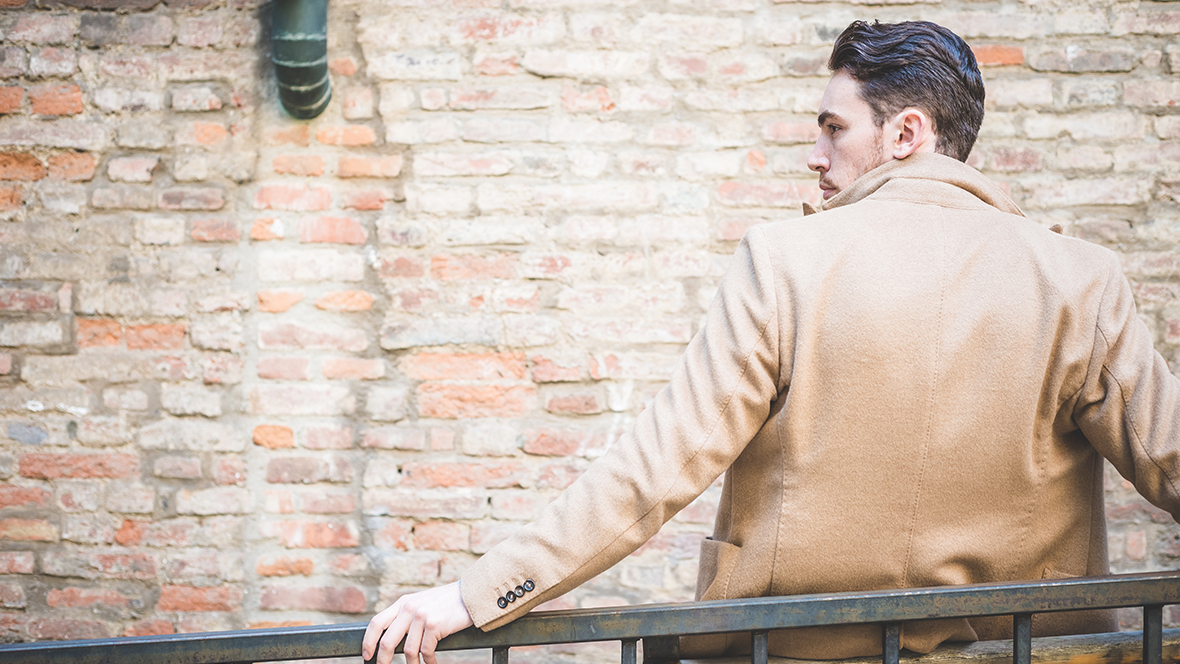 Virgo men are unique; their outtake on life and the way they act makes for a fascinating and fantastic person to be around. Virgo’s are so much more than they seem, and if you give them a chance, they’re sure to impress.

Here are a few Virgo man personality traits you need to know about:

Let’s start things off with saying that Virgo’s are the most accurate and organized Zodiac sign there is. It’s rarely anything but their way or the highway. It’s not that their completely stubborn or stuck in their head, it’s just that they like things done a certain way and they’ll work hard to get to that standard.

One of the primary, Virgo man personality traits is that they are independent people and they will more often than not always have their way.

When they don’t have anyone close to them, they have no one to impress so they may not clean their space, so it’s shining, but everything will have its place, and he’ll know where it all belongs.

When Virgo men get excited about someone coming into their life and seeing their space and how they live, they’ll dress up the place a bit and try to impress them. First impressions are always remembered in the mind of a Virgo man. 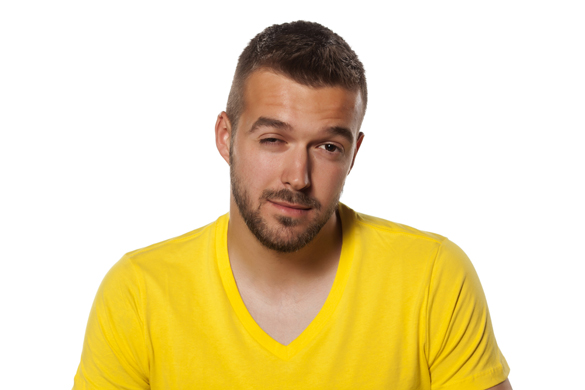 With Virgo men are so stuck in their ways, they may not always allow other people to voice their opinions or let changes happen. It can be jarring for anyone to have a routine changed on them, but for Virgo men, it’s almost like it’s the end of the world.

When someone comes into a Virgo man’s life and says that they could be doing something better or more efficiently and they even give the Virgo man a little proof, they’ll probably think you’re being controlling.

Virgo men are skeptical of everyone else’s thought patterns and routines, but they’re happy doing what they do and if you want to change that, take strides and keep trying, he’s not as stubborn as you may think. But Virgo man trait might put you off.

Most of the people you meet in your life, you don’t become friends with, but when you reach a Virgo man, something happens, something always clicks and even if you’re not going to make each other friendship bracelets, you’ll at the very least be close acquaintances.

Virgo men are incredible people to have around. At all times, they’ll try to be supportive of you, and they’ll show it and make it right. They’ll have fun with you; they’ll create fun around you both. Virgo men draw people in with their friendly stature and beautiful minds.

They’re the kind of people who think everything out before they act on it, and if you click instantly, he already knows you’re right for him.

A Virgo man is a fantastic friend; he’ll always tell the truth, bluntly, might I add. He can say what you think even if you haven’t said anything, and he’ll confront you if something is wrong or if he suspects something.

They’re honest and kind people once you get to know them and they’re worth keeping around. This is one of the greatest Virgo man personality traits.

While Virgo men have many good friends, they can be quite cold at times. Just like anyone else, Virgo’s need to be alone sometimes. The thing with Virgo men is that they need to recharge on their own.

They’re like a toy that people keep playing with; people love him and love being around him because he’s so energetic, but that energy doesn’t come out of nowhere, he needs time alone to sit and ponder and think everything through and create new ideas.

Everyone needs their alone time, it’s normal and healthy, but if a Virgo man doesn’t get his alone time every so often, it won’t be good. He’ll be moody and fussy, and possibly a little angry at anyone and anything in their path. This is one of the Virgo man personality traits that could drive you crazy. 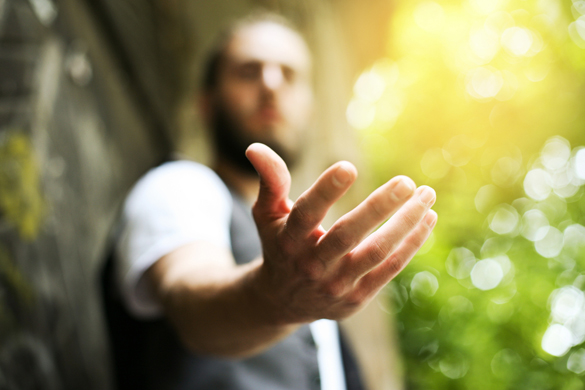 Virgo men love being their person and being on their own, but they fight themselves so often because they also love being around people and having fun.

As stated previously, they need time to relax and calm down, but if someone that they care about needs help, you can bet that a Virgo will be the first to arrive.

Virgo’s love their routine, they love things that are set in stone, but if someone needs help, he’ll be there. An untold secret about Virgo men is that helping others is what they dream about.

Virgo’s are self-deprecating, and they see themselves as cold people with no real friends, so they strive to please others and make them happy because they want that in return.

Virgo men see themselves as many things, but you can be the one to show them that they are so much more than what they think.

From what his text messages mean and if Virgo men are typically faithful, to what they do after a break-up, everything you need to know and more can be read on expert astrologer Anna Kovach’s Zodiac guide called Virgo Man Secrets.

Do you agree with these Virgo man personality traits?