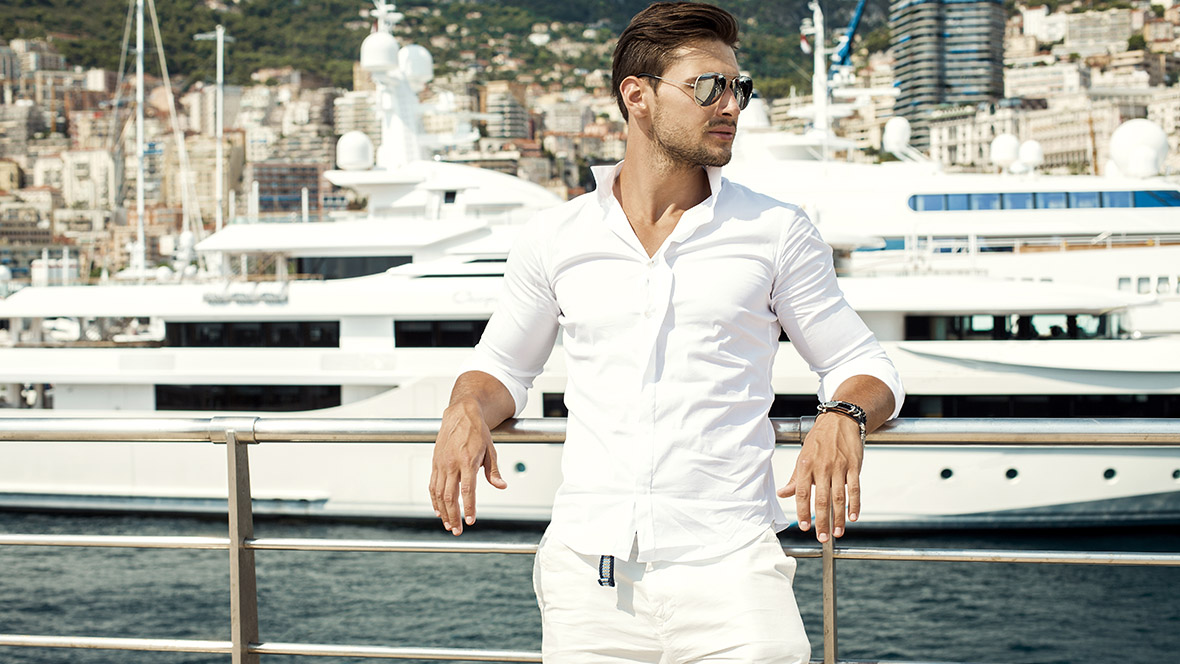 Who is the Virgo man? What is he truly about? What is he like? What does he like or want? Here are some interesting facts about the Virgo guy that will help you get to know him better.

This guy is always analyzing everything going on around him. He analyzes his relationships, his work, his friends, and every other aspect of his life. He wants to know how everything works.

He wants to know how his partner thinks and operates. When he’s making decisions; he’ll look at the ins and outs of the whole situation which could make him seem like he’s stalling.

The Virgo man simply wants to be sure that he’s doing what he thinks is best. He can sometimes beat himself up if he doesn’t do something with full potential or at least; perceives it that way.

This guy is sharp-witted and intellectually driven. He’ll always be thinking about something so it won’t be unusual at all if you look over at him and see him spacing out. He’s probably trying to solve something in his mind. 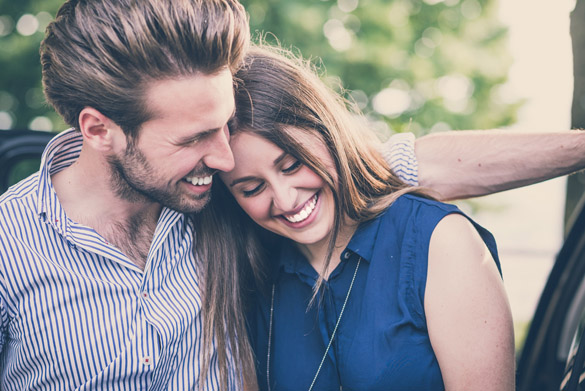 No matter what it is he’s doing, he’s going to make sure that he is as perfect at is as much as possible. This includes relationships. He doesn’t like to do anything halfway. So when he dedicates himself; he’s “all in”.

He will also scrutinize every facet of the relationship he’s in. This could seem critical to his partner. However, if she can understand this is just part of his personality; he may not seem as harsh.

Though he could benefit from learning how to tell her that her hair looks messy without saying she looks like a total mess. He could gently fix her hair with his fingers and make it look presentable again.

He has to learn a little how to pull back and have a bit more tact. He is much like the Sagittarius in the being blunt about his thoughts. He has to learn to compromise.

This guy is a man that will strive to set a routine that works well for his life. Whether it’s work or love; he wants things to be steady and flow well each day and relatively the same way.

He likes being able to predict how the day should go. What he doesn’t realize is that life always throws us curve balls and not everything abides by a routine. He needs a woman that can teach him to color outside of the lines sometimes.

He will strive for success and make goals that he knows he will reach within a certain amount of time. He is always searching for his soul mate and will do everything he can to find her.

The Virgo man is hard working. He not only wants to reach his goals but he wants to make sure that success is always in his hands in every facet of his life. He is alive precisely to succeed, or so he believes.

If you need help with your goals, this guy will definitely help you to define what you need and/or want in the future. 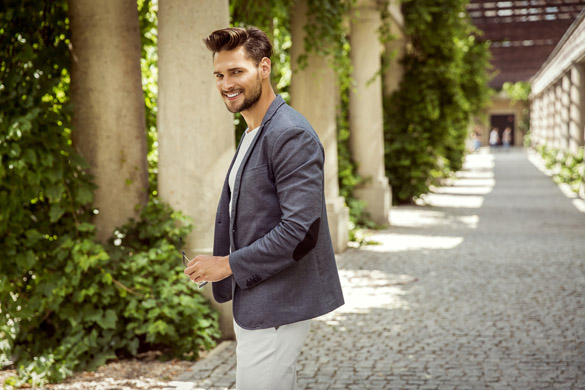 This guy is fantastic at thinking things through and making the best choice possible. If you need some sound advice; this guy is the right one to ask. Unlike Pisces, his feet are firmly on the ground.

He will always consider all the angles to make sure there isn’t something he missed. The Virgo does what he feels makes the most sense and typically are fantastic in business.

This guy is a bit of a perfectionist for sure and can exhibit signs of OCD. That could mean his house is “white glove” clean. He may also be very tidy in his appearance as he always wants to look the part of what he is trying to achieve.

He is always using his brain and sometimes doesn’t trust his heart. This is where he may need a bit of help balancing things in his life. He’ll need a partner who can show him how important it is to also trust his heart.

When this guy is in love; he’ll be incredibly faithful, loving, stable, and maybe a little predictable. He isn’t spontaneous by nature but if he’s with a woman who is spontaneous; he’ll learn how to be more open to the flow of life.

He will do everything within his power to make sure that the relationship succeeds. If he doesn’t it’s only because he knows that it’s not going to work. If he finds something about his partner he cannot live with; he’ll exit.

When he does, it seems cold and callous or as though he is confused. He isn’t confused. He realizes that there is something about his partner he cannot cope with or learn to accept so he just let’s go to move on.

Again, he’s always looking for his soul mate and he will absolutely continue to search until he feels he’s found her. This could make him seem flaky or “hard to get”. He just knows what he wants.

When he is in love; he will give his partner the world if he can. He needs lots of assurance and stability from his lady love. He needs to know she’s going to stand the test of time.

He’s a bit of a slow mover and requires a partner who will have the patience to wait him out and let the relationship build over time. Rushing him will result in him letting go and walking away.

There are far many other things that can be learned about the Virgo man. Perhaps you should take a look at my guide called “Virgo Man Secrets” to see what you can learn that you didn’t already know.

In this guide, you’ll learn who he is, what he wants, how to build and continue a loving relationship, and if it’s gone sour how to get him back.

Take a look today at my book here.