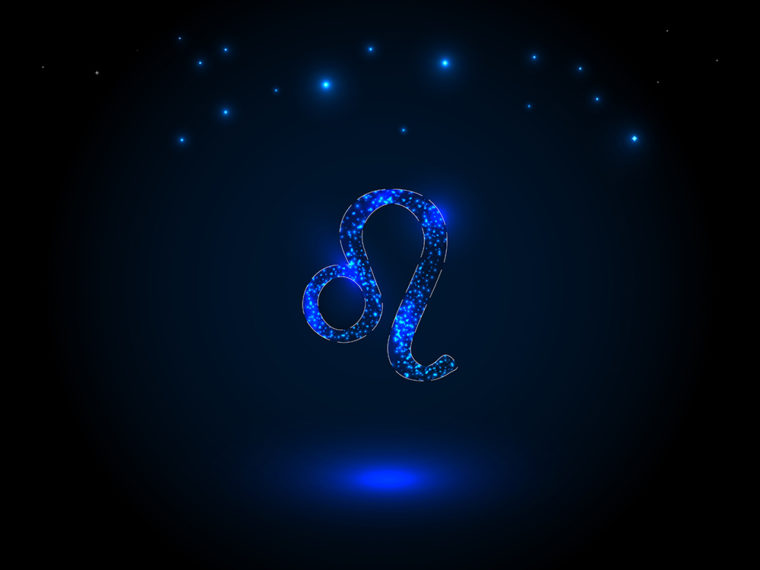 Have you found a Virgo man who seems to resonate beauty and charisma that seems out of character? Maybe he seems to require lots of attention. If he has rising Leo, read on for more information that may be useful for you.

Virgo men are often confident and know what they have to offer. However; they also have a bit of insecurity as they are their own worst critic. They actually down themselves when possible.

The thing is, they may appreciate others affections but ultimately they depend on their own innermost feelings to determine who they are and what they need. I know that sounds a bit confusing.

When a Virgo man has Leo rising, he’s going to be more extroverted and will seek out as much attention as he can get from others. In some way, it will help him validate himself and his worth.

This isn’t at all a normal Virgo situation. Again, he does appreciate attention and affection but he doesn’t live on it. Leo rising lives to get attention and thrives on what affection he can solicit.

When the Leo rising doesn’t get the attention he seeks, he becomes depressed and will quickly start seeking more people to possibly elicit attention from. He’ll do things that get people to notice him.

Virgo wants to succeed on his own merits while Leo knows he’s worthy of getting all he dreams. This man may sometimes come across as arrogant or shallow. He will choose women who are beautiful and will do anything for him.

Whether or not he loves them is something that Virgo will struggle with as he’s not easily swayed into relationships. Leo on the other hand, can be shallow and dive right in so he can get the attention he craves. 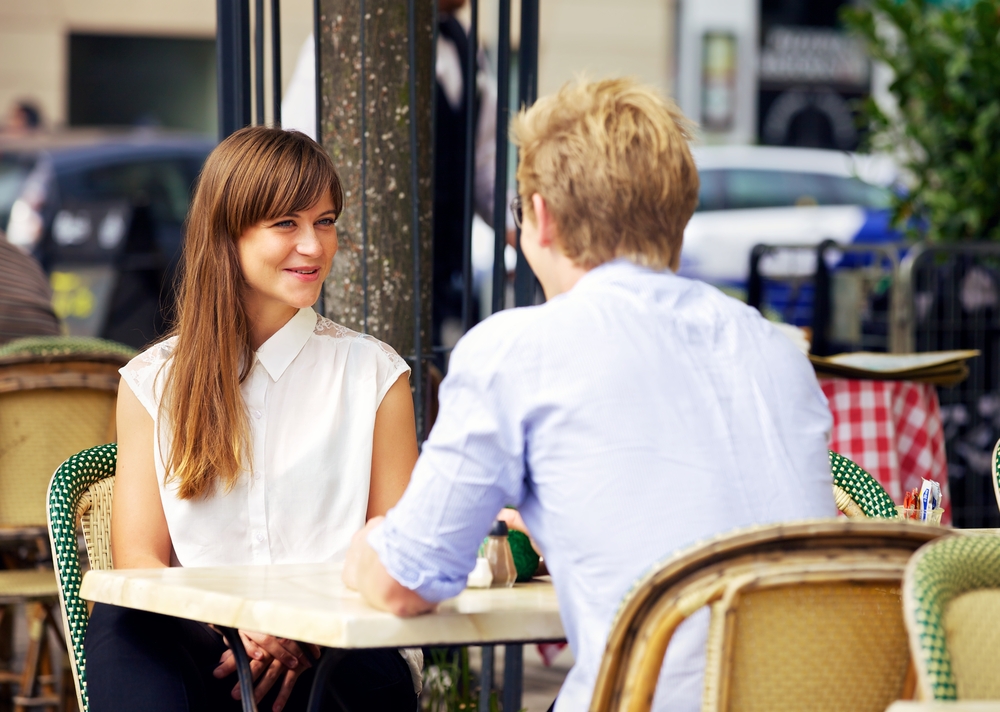 As I mentioned, Leo rising may dive into relationships quicker than the normal Virgo sun. Virgo likes to take his time and really get to know the potential partner. At times he instantly knows if someone isn’t right for him.

Leo becomes overzealous when he gets lots of affection from a beautiful lady. He can become blinded by that feeling and get into a relationship a lot sooner than he really should.

As such, he may find that he goes through many relationships instead of a steadfast few. When the relationship fails, Virgo will criticize himself and could become temporarily depressed for his failure.

Leo rising will continue to crave affection from others. He may seek it out in friends or in strangers when he goes on outings. Virgo often stays close to home while Leo likes to get out and about.

This is an odd mixture and makes for a difficult type of man. If you’re dating him or want to date him; you’ll need to be absolutely authentic with him. He will need lots of care.

While you’re giving him lots of care, the Virgo man may sometimes get rowdy in feeling it’s too much while the Leo rising in him is eating it up. It causes a bit of conflict for him. This is something he’ll have to work out within himself to become successful in life and in love.

Virgo men are typically reserved until they’re thick in the heart of a relationship with someone they truly feel for. He will then reveal his freaky tendencies. Sometimes he’ll wait until the woman tells him her fantasies first.

He doesn’t want to come off as a pervert so he reserves his own kinkiness for when his partner lets her own out. Once she does, all bets are off. He’ll make her think he’s inexperienced and boring when he’s far from it.

He will let loose when he’s totally comfortable. Leo rising will make him even bolder but it could also make him selfish at times. Leo rising wants what he wants and isn’t as concerned with what she wants.

As long as you’re not boring in bed, you should have a very good time with the Virgo/Leo rising man. Show him what you like and what you want, he’ll do his best to please you.

While he does want his own pleasure, he’ll be even more turned on watching you getting off to what he’s doing to you or with you. Leo rising may sometimes make him want to get off and be done.

So there may be a bit of a mixture going on with this guy. Be aggressive and tell him what you want. As long as you don’t let him get away with getting off and being done, you should be able to accomplish your own mission. 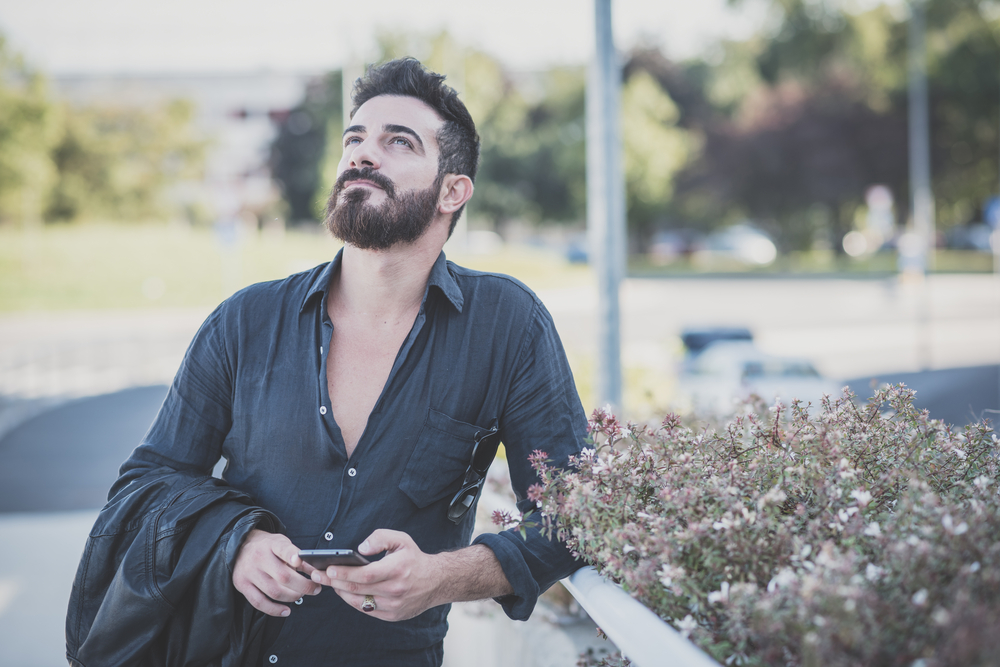 Virgo/Leo rising man is very intelligent and likes to be involved in activities that allow him to use his brain. He’s a pragmatic type of person who tends to analyze everything.

He will think things over until he feels comfortable enough to make the right choices in his life. Leo rising may make him seek out positions of being in the limelight or being a leader.

Virgo already has the capability of being an excellent leader. Leo rising gives him more confidence to seize the day and take charge of whatever position he happens to be in which will help him succeed in life.

Due to his dual nature, this man may be a bit cranky at times. He’ll get upset with how his day is going or how a situation is going and could mistakenly take it out on his partner or those closest to him.

To help this guy to fully realize his potential in life; he’ll require time to himself. Alone time helps him recharge and get perspective on who he is as well as what he wants to accomplish.

Get to know Virgo more so that you are fully equipped with knowledge. It will help you figure out if he’s the one for you or if he’s too much. Click here to learn all you can about Virgo man.

3 thoughts on “Virgo Man with Rising Leo: Who Is He?”