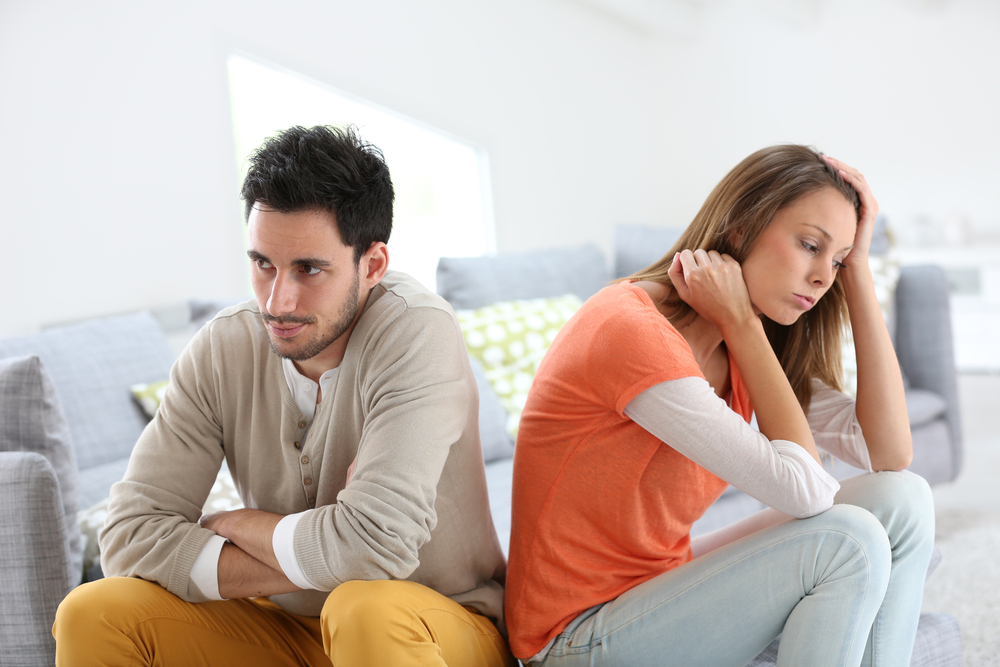 Do Virgo Men Hold Grudges? Is He Done With Me?

Virgo men hold grudges. It’s true. Have you had a major blow out with your Virgo guy and now he’s not speaking to you? Is he holding a grudge or is he just upset? Will he ever forgive you? The following are some things you may need to keep in mind.

Virgo Men Hold Grudges: How bad Was the Situation?

Whether a Virgo man will hold a grudge or not will depend on how bad the argument or situation was. If you hurt his feelings badly or made him very angry, he may not forgive you.

He has this tendency to hold onto anger he has for people who have sleighed him in some way or hurt him. If he even tries to move on, he’ll possibly say he forgives you but deep down, he can’t let it go.

He’ll hold it back and then later on if you get into another argument, he’ll bring that old wound back up to lash out. So, he does hold onto things a whole lot longer than he should.

His analytical nature makes him file away everything ever said or done involving him. He will “people watch” and judge those he doesn’t even have contact with. That being said, while it may not necessarily be a grudge per se, he will remember what happened.

If it was really bad, he will likely want to cut you loose and never look back. He isn’t a glutton for punishment and knows when he’s reached his limit. Though he may love you, he will walk away because he has a code of honor that you breached.

Whether or not he’ll walk, hold a grudge, or keep it filed away in his personal filing system in his mind, the Virgo man retains everything. The severity of it will absolutely depend on how hurt or angry he is.

If Virgo Men Hold Grudges, Can They Move Past It? 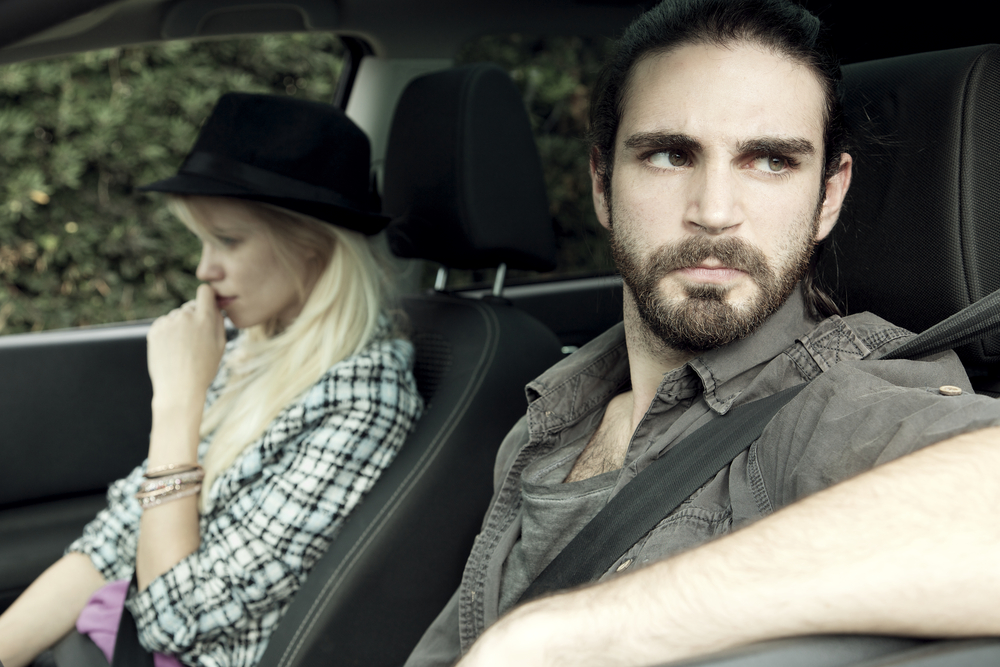 He can but it may be a temporary fix. If something negative happened between you, he’ll always have it somewhere in the back of his mind. While he may get past it for a while, something may remind him of it and bring it out again.

It’s hard for a Virgo man to wipe the slate clean. He will try to forgive and he’ll try to move forward but ultimately, his pain or anger will rear its ugly head at some other point in time.

If you are with a hurt or angry Virgo, you will need to understand that he’s very cerebral. Though you know that whatever it was that you did was wrong and you plan to never do it again, he doesn’t know that for sure.

That uncertainty will always make him question your motives. Does that mean it can’t work? Well again, it will depend on how deep the wound went. If it was a surface scratch, you can probably work it out.

How? You’ll have to prove to him in time that you won’t make the same mistake. Then he’ll be more able to drop it. It will stay in his head but he won’t try to dig it up unless something happens to force it out.

If you did something really shaky, he may never be able to move past it. Carefully look at what happened and figure out how deep it went for him. Only then can you determine whether he’ll be able to work with it or if he’ll hold onto it.

Will He Automatically Shut Me Out? 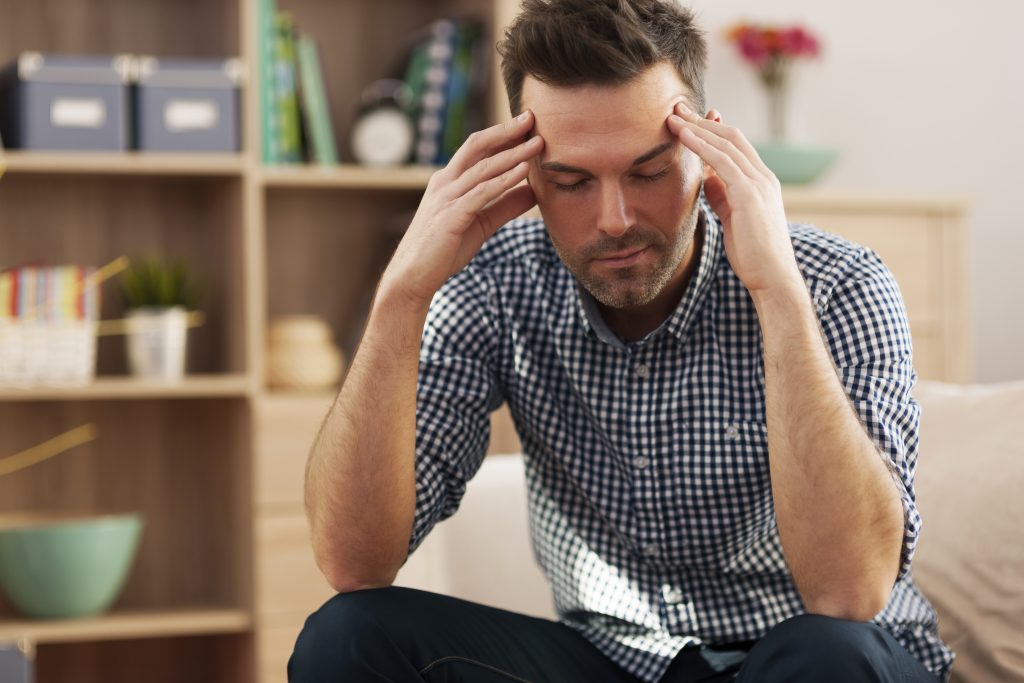 In many cases, Virgo will shut you out for a time while he’s angry or hurt. Depending on the severity, he’ll want time to think. If it’s just a mild scrap between you two, he’ll get over it. Since Virgo men hold grudges, it’s hard for them to let go.

If it was something much more intense, he’ll need some alone time to process what happened. It will not be an easy thing for you to do but at that point, you’ll have to lay low and let him work it out.

When or if he’s ready to talk to you again, he will come out of the woodwork and reach out to you. You should probably make sure that you apologize with whatever it was that you did or said.

If you do not apologize, he’ll think you don’t care enough to admit you were wrong therefore you don’t care that much about him. He will take it personally then that will be the end of things.

Look back at all the things you’ve discussed with your Virgo man. Have you ever noticed him complaining about people from his past? If so then you get a good idea of his grudge holding and to what extent.

When you’re a new couple though, he is still shaky and unsure if you’re someone he wants to spend forever with thus making him suspicious of things you do. When you mess up, he sees this as a characteristic in you that is flawed. 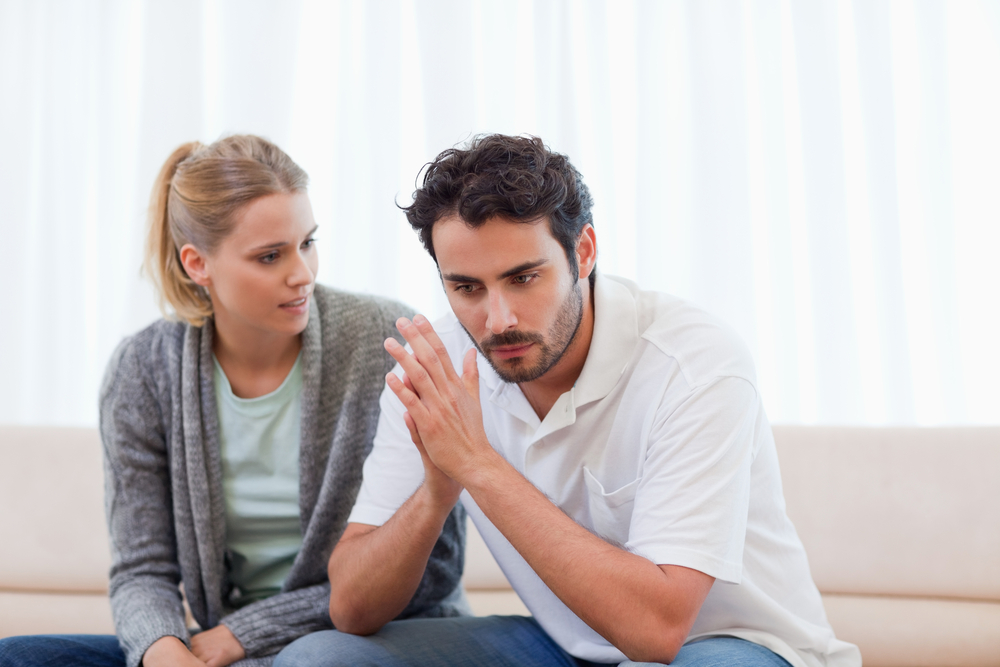 Trust me when I tell you, a Virgo sees all. He is intuitively connected and will see things you didn’t realize anyone could see. He can also feel things that you wouldn’t think he would. Because they’re so sensitive, it’s easy to see why Virgo men hold grudges.

You cannot lie to him nor can you give him a line of b.s. He will figure it out and you’ll get the ax as far as relationships go. He has to feel and see your stability, security, and honesty otherwise, he’s not interested.

Just like with a Taurus man, you’ll need to earn your Virgo man’s trust. He is naturally untrusting much like a Scorpio man. Therefore it’s not something he’ll just give to you right off the bat.

It will take time and it will take lots of patience. When you mess up, you will have to understand how much it affects him. Try to be open with him as much as possible to avoid sticky situations.

When he feels comfortable enough with you, he’ll learn to trust you. Be trustworthy though!

Learn more about this complicated man by clicking here.

Did you know that Virgo men hold grudges?

Have you had a similar situation with your man?

Let me know in the comments below and share your story!