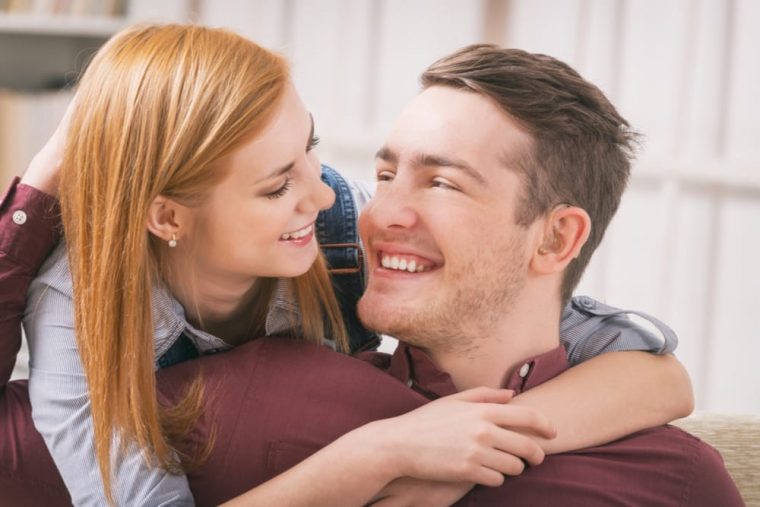 If you’ve started dating a Virgo man—or are crushing on one—you’re probably dying to know if there’s a future there. Luckily, Astrology can give you the tools to predict whether there’s long-haul potential or if you should walk away before things heat up!

It’s on every woman’s mind when she starts a new relationship—or hopes to: Will it last?

Well, it’s important to know that Virgo men are particularly picky, and they are not just going to date someone for the sake of dating. This means if you’ve started dating him, you’ve already made a huge step.

Some of my Relationship Astrology clients have found Virgo men that proposed within a few weeks! But some Virgo men take things to the other extreme and move at a snail’s pace until their relationships dissolved.

Luckily, Astrology teaches us the clear indicators of whether or not it’s going to work out, and I’m going to reveal them to you shortly!

But first, remember we are dealing with Astrology here, and Astrology gives clues to all human behavior. Every Zodiac sign has its own personality traits and quirks.

So let’s take a look at the biggest giveaways that show your Virgo man is in it to win it.

1. He Takes Good Care of Your Heart and Mind

If your Virgo man is in love with you and sees a future with you, even marriage, he will go out of his way to please you.

He will make sure you are well taken care of no matter what on an emotional level.

He will be there for you, listen to what you have to say, and give the emotional support you need.

If you need help with anything, he will do it before you even ask because he is so responsible and attentive. Pleasing you will make him happy, and this is the first indication that there is a future for the both of you.

2. He Drops the Criticism

Virgos are notorious for dishing out critical remarks. They often just say things without thinking when it comes to putting judgement on another human being who is not living up to their unrealistic standards.

But when he is deeply in love with you and sees a future with you, you walk on water in his eyes.

If you put on weight, he’s only going to make comments like, “Now there’s more of you to love.”

If you leave a mess, instead of saying anything, he’s just going to clean it up for you.

He is going to stop criticizing you, and you will feel like you are floating on cloud nine. Enjoy it!

3. He Wants to Be a Great Provider

As you probably know by now, your Virgo man works very hard, BUT if he is deeply in love with you and sees a future, he is going to work even harder at getting that promotion!

That’s because he knows that one day, if you are in his future and he’s going to raise a family with you, he will want to be able to provide for you.

So, don’t be surprised if he gets busier at work. No doubt, when the weekend comes, he will make sure to take extra care of you, buy you flowers, take you out for dinner, and show that even though he can’t always spend time with you due to his hectic schedule, he truly appreciates you.

4. Your Virgo Man Wants to Live Together 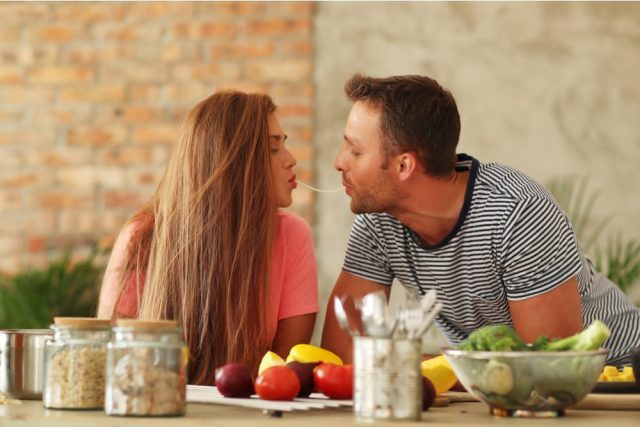 If your Virgo man sees a future with you, he may ask you to move in with him, usually after six months or so.

This is HUGE for a Virgo guy because he is so particular about his things, he might as well have a poster hanging up on his wall saying, “A place for everything, and everything in its place.”

If he has actually asked you to live with him, it means he accepts the way you live your life and wants to include you in his most intimate space.

This is an important indication of a future together. From here, you both will determine whether or not you can thrive as a serious couple.

It may take a few months or even a few years of living together, but just moving in is major progress.

Just keep in mind that it’s really important to be as neat as possible with him if you do decide to move in with him. Most Virgo men can’t bear a mess!

And wouldn’t it be nice to move in with a man that takes care of his home when so many other men out there don’t live that way?

If he asks you to move in, just remember, the decision is on you!

Read next: 7 Essential Pieces of Knowledge If You’re Married or Engaged to a Virgo Man

This sign of love from a Virgo man is very sweet. Although introverted by nature, if he’s really into you and sees a future with you, he is going to contact you a lot.

He’s not only going to message and call you, but he will send you gifts when you least expect it and generally make sure that you know he’s always thinking about you.

Expect morning messages, at least one call during the day, and always a message at night wishing you sweet dreams.

To him, you are something to be treasured, and he will always communicate with you to make sure you are safe wherever you are.

Now, you needn’t worry that you are going to be bombarded by messages. This man is measured and precise and would never overwhelm you that way. He knows how irritating it can be, especially when you are at work.

He’ll simply let you know you’re on his mind.

He will not only contact you a lot, but he will also want to spend a lot of time with you, which is big for a Virgo man who typically enjoys solitude.

So enjoy all the attention, and know if things carry on this way, he’s probably going to put a ring on it!

If your Virgo man is doing any of these things, you’ll know he truly is in love with you and sees a future with you. So, you can wipe the sweat off your brow, give a sigh of relief, and carry on happily in your relationship!

Take my fun compatibility quiz to see how you and Virgo match!

Are you having trouble figuring out whether your relationship has staying power? I’d love to hear your story or questions in the comments!

Your sister and relationship astrologer,