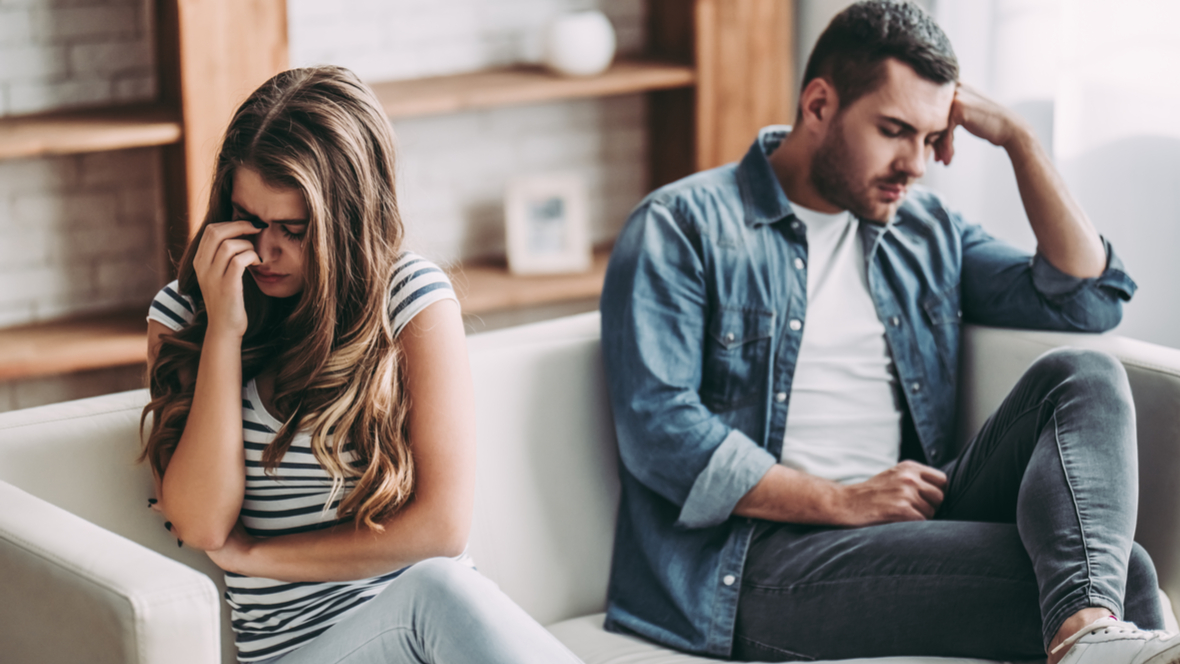 Is your Virgo guy talking to his ex and you’re not sure if he’s still feeling for her? Six signs your Virgo man still has feelings for his ex:

When a Virgo man really falls in love and is with someone for a long period of time. He will never stop loving that woman even when the relationship ends. Even if the relationship was horrible, he’ll still remember the good times.

His ex could have cheated on him and lied all the time. While he feels angry and hurtful feelings toward her, he’ll still have some kind of love for her inside him for the rest of his life.

A Virgo man doesn’t allow himself to fall in love unless he really thinks the person he’s with is “the one”. When things end with her, he will always wonder what he could have done differently and though when it’s her fault, he’ll still blame himself.

The love will linger. This will be especially true if he has children with her. They will be forever connected by family. This can make things awkward for the lady he dedicates himself to next.

2. You Think He Doesn’t Commit Enough

However, he’ll try his best to be respectful. Just keep in mind that when a Virgo man commits, he means it. This means that if he’s committed to you, he’s not going to dump you for his ex.

There are rare occasions where he may be different and could do this but it’s not very common. He’s more likely to struggle with himself and with his feelings instead of trying to go back to his ex.

He will inevitably have some walls up that will take a very long time to break down. The more he loves you though, the more he’ll work at lowering those walls for you.

No matter who you are or who you will be with him, he will always hold his ex in his heart in some way. It doesn’t mean he wants her back, he just cannot shake love that he once felt.

3. The Reality of Virgo Men 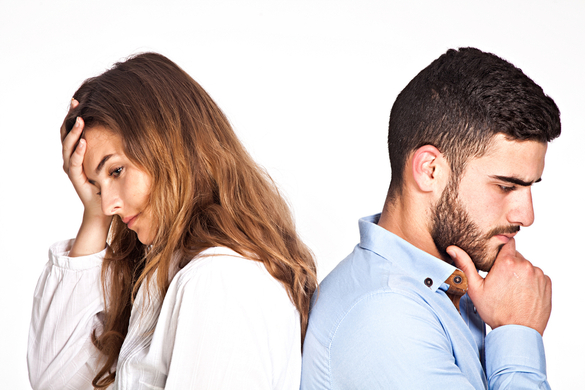 I’ve mentioned this in a few articles that Virgo men are the one sign in the zodiac that doesn’t need a partner to be happy in life. That doesn’t mean that he doesn’t have an ex and doesn’t feel love.

In fact, if he was with someone for many years, he will likely be single for several years in order to work out what failed and why. He will wonder if he should ever be with anyone ever again, or even if he wants to try with someone new.

Virgo men are highly analytical and are always thinking about everything. That also means that they over think things when they should relax. When it comes to an ex, he will always have a tie there.

4. He’s Still Friends With His Ex

He IS capable of being friends with his ex. But he will draw a very distinct line in his heart that will not let her in or allow her to hurt him again. Of course, if it was his fault things ended, he will realize this mistake and won’t want to repeat it.

He may think that if he wants a fresh start; he requires a new partner instead of trying to go backward. It’s sort of a rare thing for a Virgo man to go back to an ex. Due to this alone, you may not notice any issue with him and his ex.

Yes, he may talk about her from time to time. It may be positive and it may be negative. He still feels for her even if it’s just a little. He won’t break your heart to go back to her though.

He’ll analyze your relationship and whether or not it should remain intact if he feels there are problems. However, his ex will NOT be in the equation nor will it sway his decision. So, rest assured that if you think your Virgo man still has feelings for his ex, he probably doesn’t.

Virgo men do not want to argue typically. However, it’s inevitable due to the fact that they think about things more than most people. They over analyze and cause themselves more trouble than should be there.

This could cause stress or strain in your relationship with him. What could happen is old problems may surface and perhaps you will handle them in a similar way that his ex did. This may make him re-think your relationship.

He doesn’t want to go through the same thing twice if he can avoid it. This would make him say things he doesn’t mean when he’s angry with you such as breaking up with you then making up 10 minutes later.

He’s terrified of going down the same road that ended so badly with his ex that he will always have some feelings left over. You’re supposed to be different and so when there are similarities, it tends to freak him out. This may not mean your Virgo man still has feelings for his ex, but it’s best to be cautious. 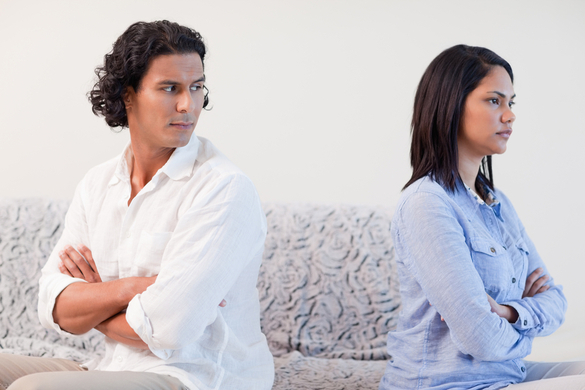 Always keep in mind that Virgo men are normally very committed to their partner. The ones that cheat are typically NOT committed and is why they aren’t playing by the rules.

Virgo men have moral conduct which they expect everyone to live up to. It’s a rare thing to see a Virgo man cheat. That being said, though he may harbor feelings for his ex, he’s not likely to be unfaithful to you.

Whether or not she begs him to get back together, he will stay with you. Especially if you’ve built up a strong relationship and he’s 100% committed to you. Though you may realize he has feelings for her, he will not leave you for her.

Feelings last forever for him and as long as you accept that, you’ll be successful with him.

The bottom line is, if you think your Virgo man still has feelings for his ex, then it’s best to talk to him about it. You will be pleasantly surprised!

Find out more about the mysterious Virgo man by clicking here.

Do you think your Virgo man still has feelings for his ex?