Are you considering dating a Virgo man and curious to know if they ever cheat? Perhaps you’re wondering if the Virgo man you are with is possibly cheating on you now.

Whatever the reason, here is some information that may help you uncover the mystery:

Most Virgo men are actually serial monogamists. Not all of them but most of them tend to want to be with one woman and even if they are unhappy; they will remain loyal.

They take commitment very seriously and so once they do take the plunge to be committed; they keep to their loyalty and integrity. It’s just who they are. They are old fashioned.

He lives by his word and will not be unfaithful to the woman he pledged himself to in any way, shape or form. In fact, he normally will make his woman feel like the only one in his life.

A Virgo man in love will love very hard and it will stay that way until she leaves him or she damages him so much that he will possibly break it off with her. Unless that happens; he will be completely faithful.

The Possibilities of Cheating 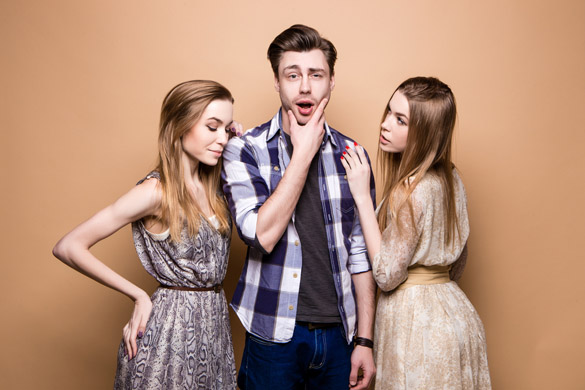 Unless the Virgo man you are with or are interested in has a moon sign, that could cause him to stray – such as Cancer or Gemini; he is not likely to feel good about himself by even thinking about it.

This is the type of man that lives by his word. His word is gold. He often gets very hurt by women because of the loyalty he gives them. It’s very rare to see a Virgo man cheating.

The caveat here is that he isn’t fully committed to someone. If he isn’t he could still be seeing someone else. Again, this is isn’t typically common for Virgo. He isn’t the one-night stand type of guy.

It could happen with someone he feels close to like a really good friend but otherwise; his heart just isn’t in on it. You see, this guy feels with his heart and sex is part of that.

In the event, Your Virgo Man is Cheating

It’s very rare but if it does happen, you’ll know. He’ll probably be unable to hide his guilty heart. He’ll be colder toward you for sure.  He may make excuses of why he cannot spend time with you.

If you live together; he’ll make up reasons why he needs to go out and without you. He may say he’s going out with the guys or with co-workers. There will be plenty of excuses.

He isn’t good at lying so unfortunately for you; you’ll probably catch him relatively quickly. He won’t have any real good reason for having done it at all and it will all fall apart.

In the event that you are questioning him about where he’s been; perhaps you should just ask him directly if he’s seeing someone else. You’ll know by how he responds whether or not he’s telling you the truth.

Look in his eyes and see what his eyes tell you. They never lie and he’ll have a hard time keeping eye contact with you. He may not look you straight in the eye at all if he’s making up excuses. 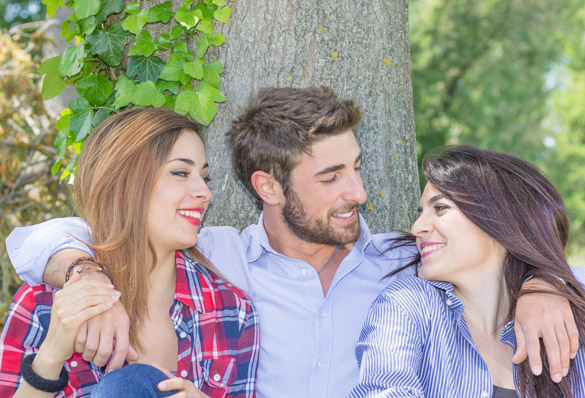 It’s not always cut and dried with sun signs. It may be important to know what his moon sign is. If he has something like Cancer or Gemini he may actually pretty slick about cheating.

He could be very smooth and make up some lies that are very believable thus the woman never has any idea he’s doing something he shouldn’t be unless the guilt eats him up and he confesses.

This is a rare thing though in Virgo. If you suspect your Virgo man of cheating, just ask him. You’ll be able to tell if he’s telling you the truth or not. Anyone can lie but their reaction with their body cannot lie.

He is an eye contact type of person so if he cannot make eye contact with you while you’re talking to him about it or asking him; this means he could be hiding something.

It may not necessarily be a full blown affair either. It may be an emotional tryst if he’s not getting what he needs at home or he could have slipped and made a mistake. Either way; you should be able to unravel it without too much detective work.

If He Feels it’s “Over” in His Mind

This can be said for any sign actually. If this man feels he has been long since been dead in his relationship; he may seek what he needs and yearns for outside. It normally isn’t a whim though.

He will have likely thought it through many times, planned what he will do, how he will do it and when. It’s also likely he’ll have been observing someone he likes for some time with or without her knowledge.

If he thinks this other woman could be his soul mate since his current mate doesn’t appear to be; he may at that point take the plunge and have an affair. He’s heart driven and is always on the lookout for his one true love.

If married and with children; he’ll think about his children first and foremost when deciding what to do. That may hold him off from divorcing. Otherwise again, it’s not typical for a Virgo to cheat.

To get to know a Virgo; you’ll need time, patience, and will take lots of work. Try checking out my guide on this mysterious but very sexy guy. By reading the “Virgo Man Secrets” you can unveil things you may never know otherwise.

It could help you understand him and help you obtain a Virgo man, keep him happy, and get him to fully commit to you. Give my book a look today here to learn more.

What do you think? Was your Virgo man cheating?