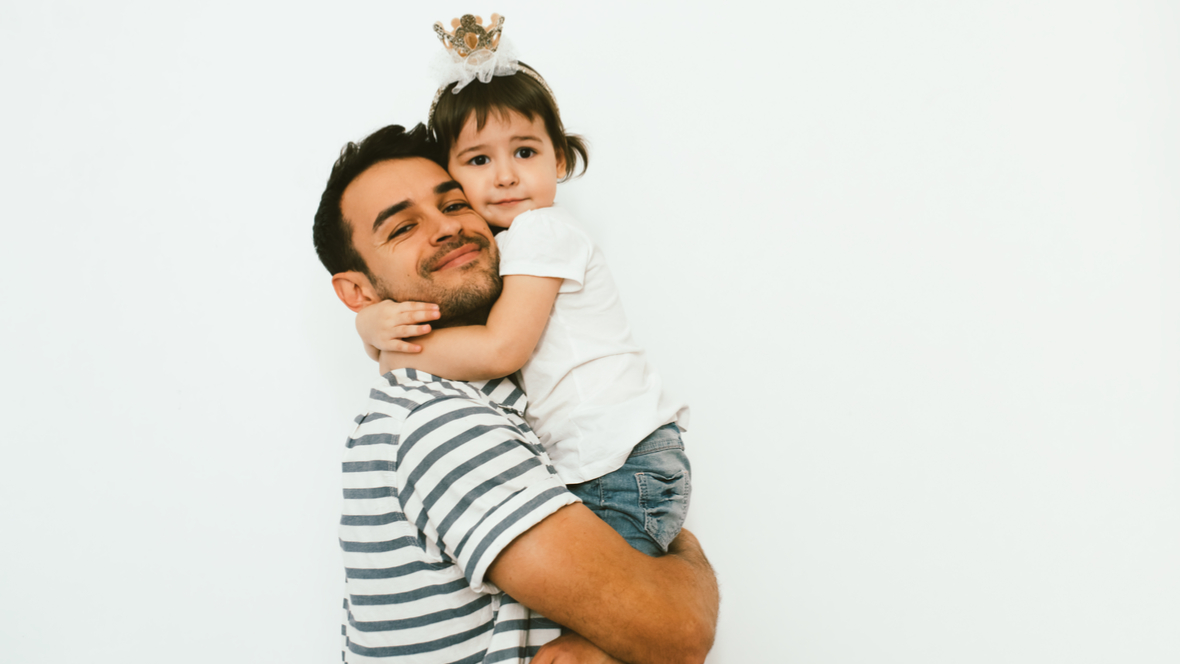 Virgo Man As A Father: What Will He Be Like With Your Kids?

Are you wondering what a Virgo man as a father would be like if you marry him or have children? Perhaps you’re already engaged or married and considering having kids with the loving Virgo man.

Keep reading for information on what to expect from Virgo man as a father:

The Virgo man is already a loyal man when he dedicates his life to the woman he feels is “the one”. When he marries, he means it. When he has children, he is solid and loyal to them as well.

There is not much that will keep this father from his children. Even if they grow up and grow apart from him, the love in his heart will always have his door open to them no matter what.

His family is a priority and his children become everything to him. They are after all his legacy and his mark in this world. He wants to make sure he raises individuals that are every bit as loyal and caring as he is with them.

There isn’t much that would ever push a Virgo man away from his children. He will fight until the end to always have some role in their lives. He dedicates his existence to his kids.

You never have to worry about where his priority is when the Virgo man fathers your children. He will always make sure they’re well taken care of in every way that he can. A Virgo man as a father is all you need. 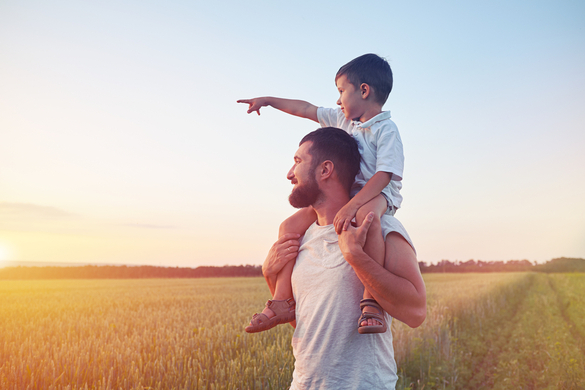 This man is very much the type that will teach your children to have morals, integrity, and how to not make promises they cannot keep. He expects them to be better than others around them.

Virgo dad will teach them to be strong, stand on their own two feet, be independent, be kind to others, always do the right thing, and be proud but not arrogant. He knows the value of being humble.

While he is very loving and loyal, he’s also a disciplinarian. This doesn’t mean he’s scary. It just means that he will not let his children behave badly without some kind of consequence.

Whereas some fathers have a hard time saying no, Virgo man will say it when it needs to be said. He’s a big softie sometimes, so don’t get me wrong. He’s not a total hero.

He just tries to instill the understanding that dad is strong and making sure that his children are happy, safe, and learning important life values. Teaching them independence is important also.

He Can be Strict

There may be times where he does come off as harsh or strict. Again, he is doing this for what he feels is for the children’s own good. The more they understand how life works, the better off they will be.

Unfortunately, this can cause the kids to disobey or try to pull away. This is a natural reaction. He will need you as a partner to step in and remind him that sometimes a softer approach to the same lesson can be more effective.

When it comes to consequence, you two really will need to discuss what your methods will be and how it will be implemented. If not, you’ll both step on each other’s toes and it could be a real mess. While a Virgo man as a father can be strict, he’s just being cautious.

Is He Critical or Cheap? 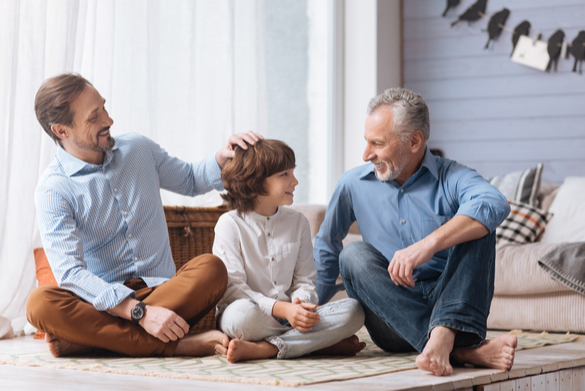 The Virgo man knows how to pinch pennies. That, in some ways, is a good thing but sometimes it can create some tension when the children want the new latest and greatest items.

Mom will need to step in if there is any middle ground to be had between him and the kids. While watching the money is good, sometimes it’s alright to loosen up the purse straps too.

He may also, at times, be critical of the kids with their behavior, what they wear, or how they’re acting. This is NORMAL for a Virgo man. He does this to the people he loves most.

It’s not a mean thing nor is it spite. It’s him trying to make sure that everyone is doing their best, looking their best, and feeling their best. He’ll pick and pick until sometimes someone explodes into an argument.

Once the children learn who dad is, they’ll understand that he’s only doing it for their best interest and out of love. It may take a while before they get there but hopefully, they will sooner than later.

There are some children who grow up and never understand it thus becoming resentful thinking that dad never cut them any slack. They don’t understand his methods of tough love.

Mother will need to help smooth things over and help him understand that he needs to ease up on the kids. She’ll also need to let the kids know that dad means well. So, a Virgo man as a father is nothing but someone who actually cares.

In general, a Virgo man is a wonderful father who will teach his kids to be outstanding individuals in life. They will be strong, smart, honorable, and well adjusted.

They may be a bit aggravated with dad every now and then when he gets a little critical. But if they get to really know him, they’ll love how much he loves them and will keep a lifelong bond with him.

As a woman in love with a Virgo man, if you are going to have children with him you know all of this up front. It should help you to figure out where you fit in and what your role will be as the warm-hearted and softer spoken mother. Click here to learn more about the Virgo man’s nature and more!

You’ll need to learn proper communication with your husband so that neither of you steps on each other’s toes. Learn what is acceptable for you both and put those rules into action.

Do you know what a Virgo man as a father?