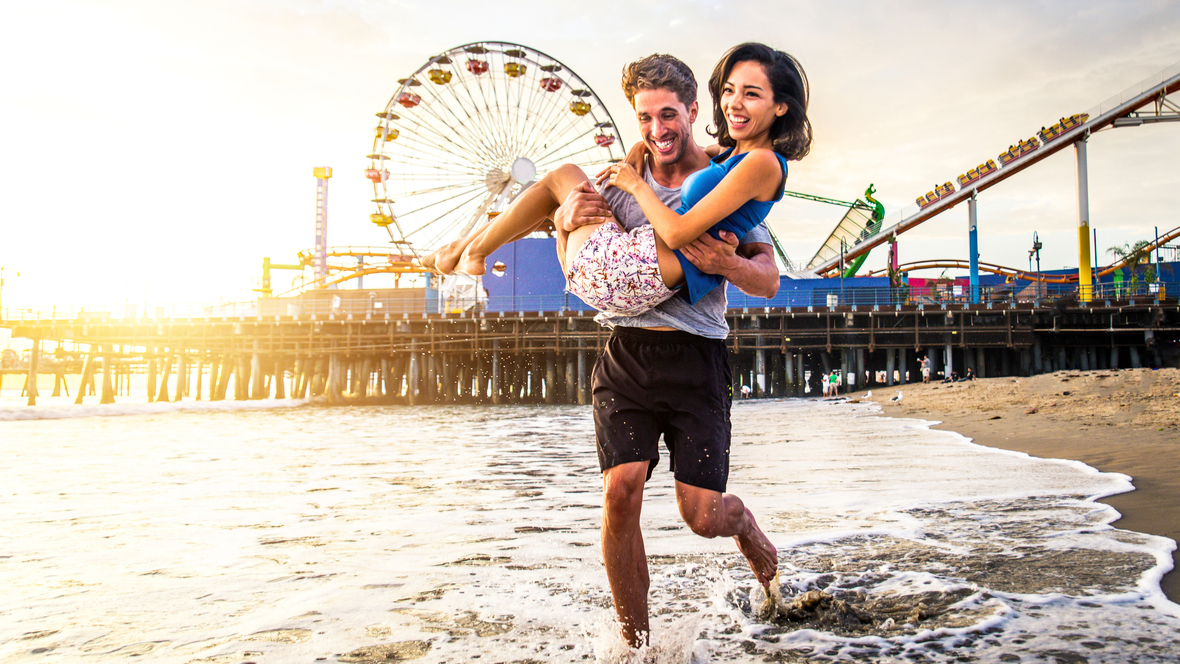 There are a few men in the Zodiac who are intensely loyal. However, the Virgo man as a boyfriend is probably up there in the top three where fidelity is concerned. There is a reason why people refer to Virgo as the “Virgin” and it’s not for the reasons you think.

Read on to find out more about the Virgo man as a boyfriend:

Most Virgo men grow up with a sense of duty and the need to take care of the right woman when they find them. Virgo men don’t actually NEED companionship which means when they find it, they mean it.

This is a man who could be a hermit his whole life and would be just fine. Not all men will stand by their promises but the Virgo will go to the grave with his. That’s not to say that there aren’t some Virgo men that don’t cheat but MOST of them do not.

It’s not in them to go back on their word. Even if the relationship is really miserable and the woman they fell for is a complete horror show. He will stick it out because he promised to.

Of course, his partner does something that’s a deal breaker for him then his conscience is free and clear. That means that it wasn’t his fault and he didn’t break any vow or promise. This would allow him to walk away with confidence.

Fidelity means something to the Virgo man. Keep in mind that he didn’t NEED the woman he got close to. That being said, he decided to choose her out of all the other women in the world.

This places her in 1st place in his life and he will always try to make sure she is well taken care of and loved. One of his deal breakers, however, is not giving this dear man enough “me” time.

He will resent not being allowed to do things for himself when he really wants to. Over time this may build up and could cause unnecessary arguments. He may then push her away with his anger then she decides to leave or cheat.

Just know that when he makes a promise, he stands by it because he doesn’t understand people that don’t live by their word. 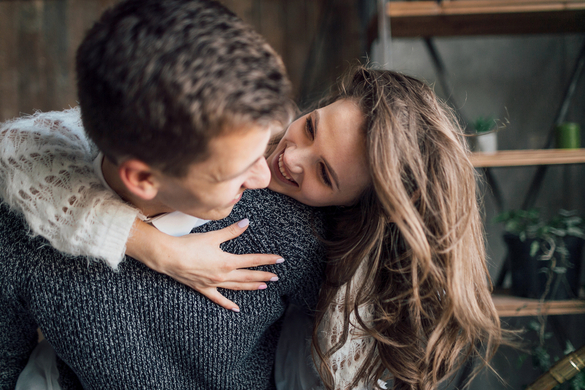 Again, Virgo men are very loyal to the woman they pledge their love to. They are going to likely be upfront, honest, and will not tolerate betrayal of any kind. When he does pull back, something is very wrong and you should talk to him.

It’s not exactly normal for him to become cold and withdrawn once he’s committed himself to someone. When he’s dating, this could happen for a number of reasons but when in a serious relationship, he should be rather open.

Unless the Virgo man has other issues he hasn’t yet approached, he will likely be truthful. Such things as addictions could cause them to be secretive and quiet. A normal Virgo, however, will be upfront and sometimes brutally honest.

You’ll have to figure out which Virgo man you have. His rising sign or cusp sign (if he has one) will play a significant role as to whether he will always be truthful or if he has a sketchy side.

He sometimes has this thing with omission. This is just as good as a lie if you think about it. Withholding information from you because he thought it was unnecessary or that you didn’t need to know is no excuse.

If you feel he’s hiding something, he probably is and you should just go ahead and ask him what is going on straight out. He will feel compelled to tell you the truth and you’ll know for sure. They might omit, but a Virgo man as a boyfriend is a straight as they come.

While the Virgo man can seem rather grouchy at times, he is actually very loving and wants to see his woman well taken care of. He may cook for you, he may do much of the chores around the house, he’ll make sure your car runs well, etc.

There is a lovely give-and-take action between the Virgo man and his lovely mate. As long as things are balanced and equal, the two happy birds should be able to build a wonderful nest for the future.

Though he may seem rough, tough, and hard to deal with, he’s also a big ole softy that will crumble at your feet. Give him a good scratch on his head, rub his back, or touch his hand. He will melt into a puddle.

Virgo Man as a Boyfriend Wrap-Up

He is a lover more than anything else. Trust in that and know that your Virgo guy will always be loyal to you. Just make sure he’s fully committed. If he isn’t, anything can happen.

Make sure that you and your Virgo have a nice talk and determine where you two are in your relationship. As long as you’re always level with him, he’ll be level with you. Keep communication open and you should see the very best the Virgo man can offer.

Truly, he is and can be the most loyal sign there is in the Zodiac. He’s a hard man to win over. But if you’re lucky enough to get him, you should do everything you can to keep him.

To learn more about Virgo man and his needs, click here.

Do you have a Virgo Man as a boyfriend?