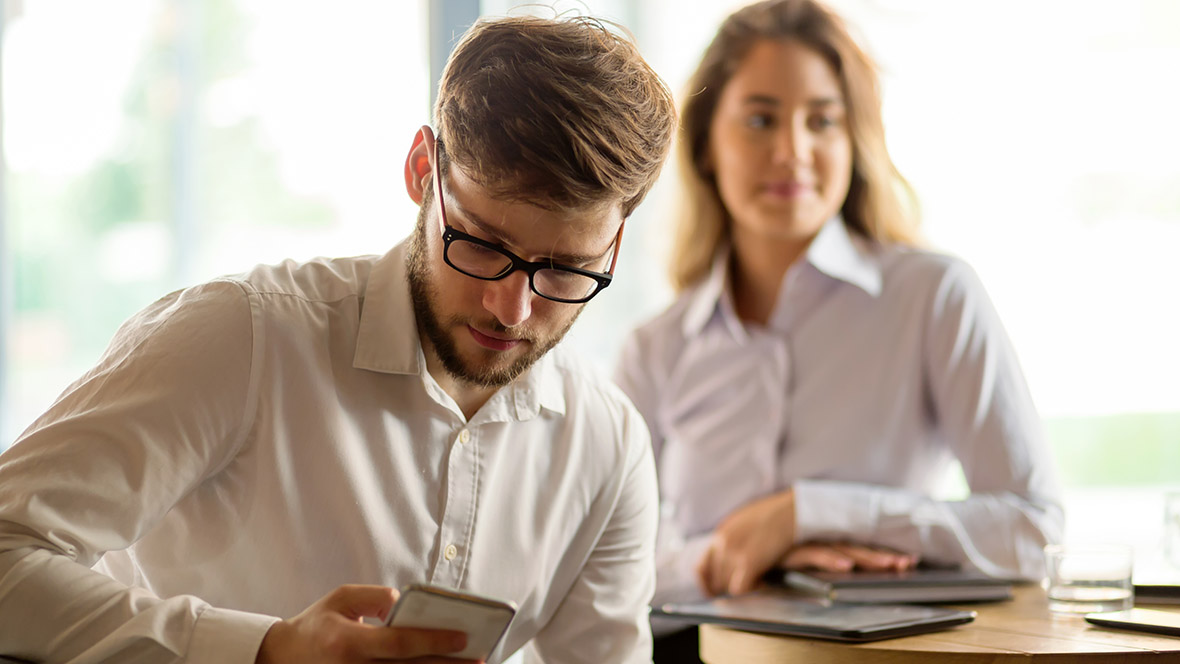 Have you started dating a Virgo guy and he just sometimes seems as though he’s keeping something from you? Maybe he’s just being quiet and you just assume something is going on.

Answering the question: are Virgo men secretive sometimes is simple and complicated. If you’ve been dating a Virgo man and he seems to not be telling you anything and perhaps not telling others about you; he just isn’t sure he can trust you yet. May not always stay that way but if it does, it may not last.

Virgo men typically will open up eventually to the woman he plans to spend his life with. However, he isn’t very emotional and thus makes him seem as though he’s hiding something when in fact; he isn’t.

The Virgo man will typically be honest and upfront with his thoughts unless he’s uncertain. Again, if he’s uncertain, it’s because he isn’t sure if what he has with you is working or will work for the future.

He has to have it right within himself that the woman he is with is someone he can truly rely on over the years. He doesn’t want to get hurt or rather hurt again. That means he will shield himself.

That in no way means that he is being secretive or not telling you things you think he should be saying. He is his own man and operates differently than other people typically will. Further, you will get to know if Virgo men are secretive sometimes. 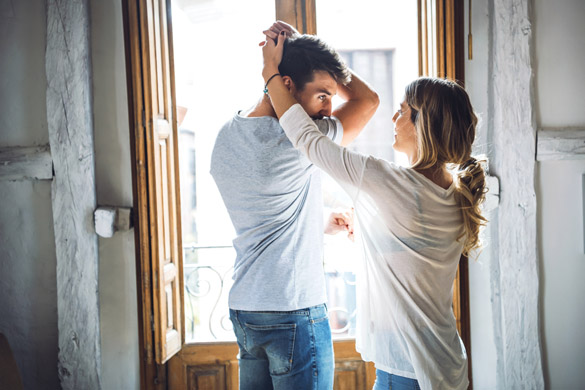 What is most important is how your Virgo man acts around you. If he’s acting sketchy, he may just have something on his mind that doesn’t necessarily have anything to do with you.

If he thinks it’s relative, he’ll tell you. Otherwise, it’s best you let him think for himself and allow him the personal space to work whatever it is; out in his head. There is no need to pressure him.

I’m warning you: if you do push him, he will in some way feel resentful to you for having forced him to speak when he didn’t want to or wasn’t ready. There are some things he thinks about that have nothing to do with your relationship.

Again, once he gets to a comfortable space with you, he’s more likely to open up and tell you what’s on his mind. He plays no emotional or mental games; therefore he isn’t being secretive in the least.

If you think he IS being secretive, you may as well ask him. You probably will not be prepared for what he tells you. It’s probably best for you just to let him space out and do what he needs to do.

He normally will show you how he feels about you or anything else by what he does rather than what he says. If you carefully observe their actions you may answer the question: are Virgo men secretive?

Have Faith and Trust

If you really care for him you’ll understand that sometimes he needs to have thoughts to himself. It’s not a big deal as long as it hasn’t any effect on your relationship.

Truly, if you really care for him and trust him, maintain that. If you let that go you may lose your wonderful Virgo man. He wants a relationship that is stable, loyal, and loving.

He may not be the most emotional guy in the Zodiac but he will prove himself. You can always rely on him as he is a rock. He will always be there for you. He’ll protect you and keep you loved.

Unless you know for certain he’s hiding something there is no reason in the world to assume anything. Get to know him as best as you can and know how he acts in any situation.

The more you are familiar with how he deals with things the easier it will be for you to tell if he’s being on the level with you or if he’s keeping something from you.

There inevitably will be some Virgo men that may be dishonest and this may have something to do with their Moon sign or Ascendant. So this may partially answer your question: are Virgo men secretive sometimes?

They Talk A Lot 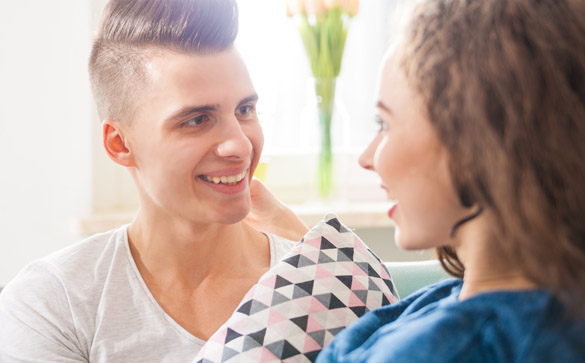 If you ever really observe a Virgo man you’ll notice that they are big talkers. They like to talk about just about anything. In fact, they typically even take the lead in phone conversations.

That being said, this should give you a really big indication that they are not secretive. They sometimes actually say too much. Therefore, there isn’t anything they’d likely be keeping from you.

It IS possible that if he’s not into you anymore; he may not be ready to face up to it and tell you. That may be one exception. However, most of the time he’s off in his own world and in his own head doing some daydreaming.

This does not constitute him keeping things from you or being secretive. Above all else, you need to trust your Virgo man. If there has been a misunderstanding, it probably best that you actually talk to him rather than picking apart his motives.

He can hide his emotions at times but not for the sake of hiding them from you. Unless of course, he’s in love with you and not ready to tell you. In that case, it could be construed as a “secret”.

Don’t let this make you paranoid though. If a Virgo man is falling for you or is in love with you already, he’ll find a way to let you know rather than leave you guessing.

There are plenty of signs to read to know how he feels about you. He shows in many different ways. He isn’t the biggest “I love you” type of guy. Instead, he’ll do things for you.

He will romance you like no other by doing things that you like. An example I have is of a Virgo man I once loved. He figured out what my favorite type of music was and started to romance me by suggesting bands of that genre that I never heard before.

It made me feel understood and appreciated. Click here to find out more of what Virgo men do to let you know how much they care.

What do you think? Are Virgo men secretive sometimes?