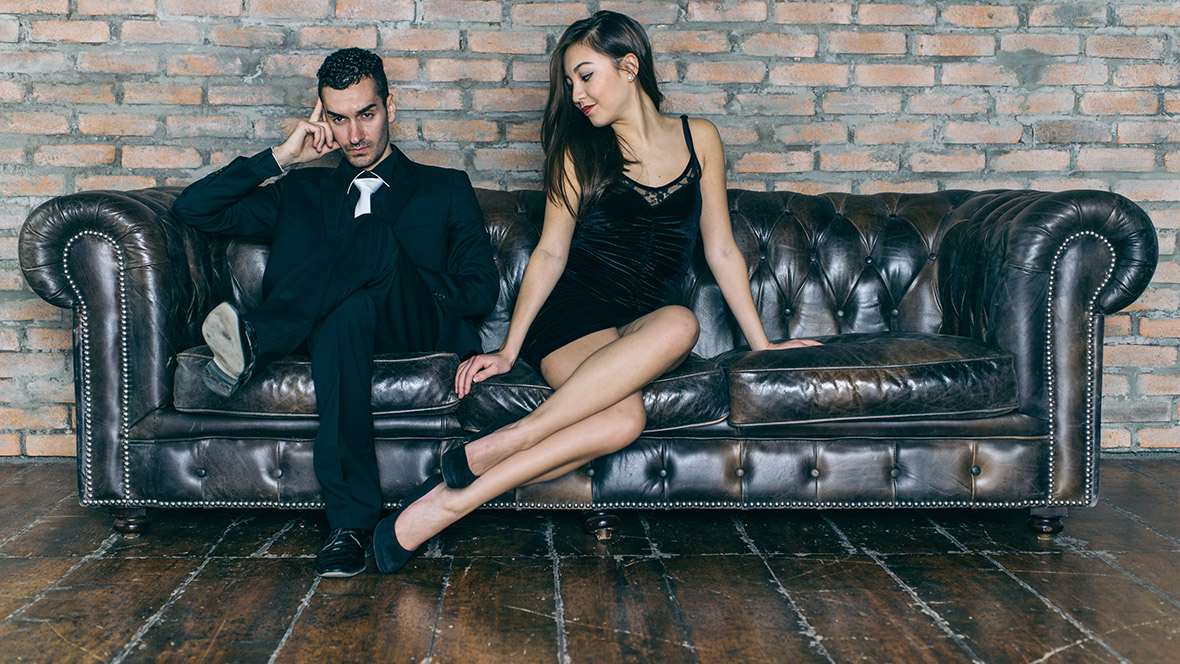 Are Virgo Men Possessive or Jealous?

Are Virgo men possessive or jealous? You’ve noticed that your Virgo man is a bit uncomfortable when you’re around your male friends. Maybe your Virgo guy is trying to keep you all to himself.

If he’s acting weird when it comes to your time; here is some information to help you.

Are Virgo men possessive or jealous? The short answer is: they are not typically all that jealous. When they are, they really don’t make it very apparent. They’re more the type to sit back and observe to see what will happen.

They have high integrity and if you’re not doing anything wrong; they’ll see that but they will still harbor anger toward the other person who seemingly was trying to get more from you than friendship.

Virgo men are sensitive and can sometimes be intuitive. They can tell when another man wants their woman. So he will not take it out on you as though it’s your fault thankfully.

He doesn’t like it when he feels jealous so he tries his best to keep it under wraps. This is something that is perceived as a weakness. If he trusts you; he’ll maintain that trust unless you do something to shake it.

If he does somehow make it obvious, he’ll act callous or have a ticked off look on his face. He won’t say anything though. He may make a sarcastic remark that has nothing to do with the situation.

So in short, yes, Virgo men can get jealous but when they do; they try not to make it very obvious. If your Virgo man completely trusts you, he will believe in you and jealousy will be a lot lower. 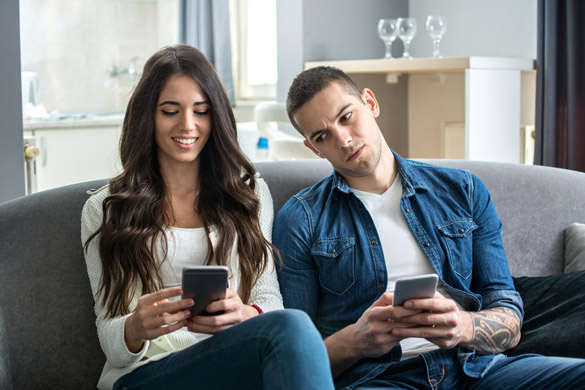 This is something a Virgo man typically will have whether he gets jealous or not. He perceives the woman he loves as his and he doesn’t want any competition or anyone thinking they can steal you.

I know it’s weird to separate possessiveness from jealousy but there is a bit of a difference. Possessive means you are his and that is that. Jealousy is when he doesn’t trust you or other people thus causing irrational feelings.

Possessive behavior is like a child with their toys; “these are my toys and you may not play with them”. It does seem like a fine line between this and jealousy though, doesn’t it?

Possessiveness will cause him to take you with him when he goes places and keeps you close. He’ll make sure that other people get that you’re with him. Public display of affection is NOT uncommon.

He’s marking his territory so that everyone knows who you are with. In the case of Social media, he’ll leave comments on your pictures or posts to let on to others that you’re his.

He may not come out and say specifically that but other things will let other men know “she is totally mine, I’m into her so don’t even think about it”. Again, he won’t say that but he will use other words that indicate that.

It’s almost like a “guy code” that only other guys really get. They have their ways though. Something like a weird cryptic poem that no one else understands can raise some eyebrows also.

Anything he can do to in some way “mark” his territory is what he will do once he has you. This may beg the question: are Virgo men possessive or jealous? He just protects those he loves and this in some way protects you.

Fortunately for you, he isn’t someone that is extreme in his actions especially where jealousy or possessiveness is concerned. He’s actually fairly mellow about it all.

He figures that he’ll stake his claim and he’ll stay cool unless someone crosses a line but if he takes it up with anyone, it’ll be the other guy rather than you. If YOU try to make him jealous though, he may break it off.

Virgo men are not into playing head games, typically. There are very few that do but most of them do not. They will not appreciate a woman who tries to hurt them or make them jealous.

They will see this as disrespect and feel that you’re not taking your relationship seriously. Most Virgo men are “one woman” type of men. They expect you to be the same way.

If you cannot respect him enough to not flirt with other men; you may find that he will cut you off and likely break up with you. He just doesn’t play that game. If you don’t see him jealous; it’s not a bad thing.

So, are Virgo men possessive or jealous? Know that on the inside, they probably are. Don’t go trying to push those limits. I’ve had some ladies write to me that pushed the limits and are now trying to figure out how to get their guy back. 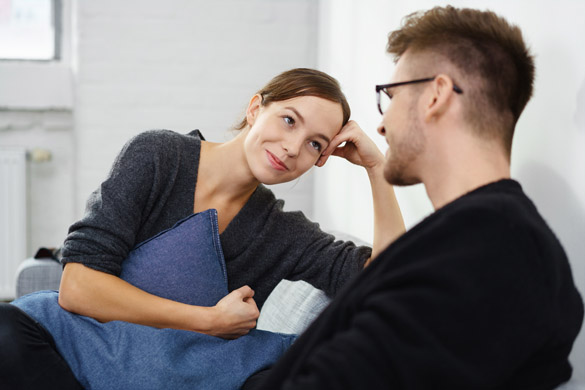 If you want to keep your Virgo man happy, be truthful with him. There is no other way. Don’t be afraid to tell him what you’re thinking or feeling. He wants you to be open with him.

It may not always seem like he will receive it well but he will process it and get back to you if necessary. He’d rather you tell him up front what is on your mind rather than find out by something negative happening.

I completely sympathize with the confusion you may very well feel with your Virgo. Just keep in mind that honesty will get you a whole lot further with him than hiding things and creating unnecessary jealousy.

If you lack attention from him; tell him you need a little more. Just be honest. Holding back will not help you. In fact, click here to find out more about how you can best understand what he needs from you.

I hope that this article has helped shed some light on this popular question: are Virgo men possessive or jealous?

What do you think? Are Virgo men possessive or jealous?

3 thoughts on “Are Virgo Men Possessive or Jealous?”