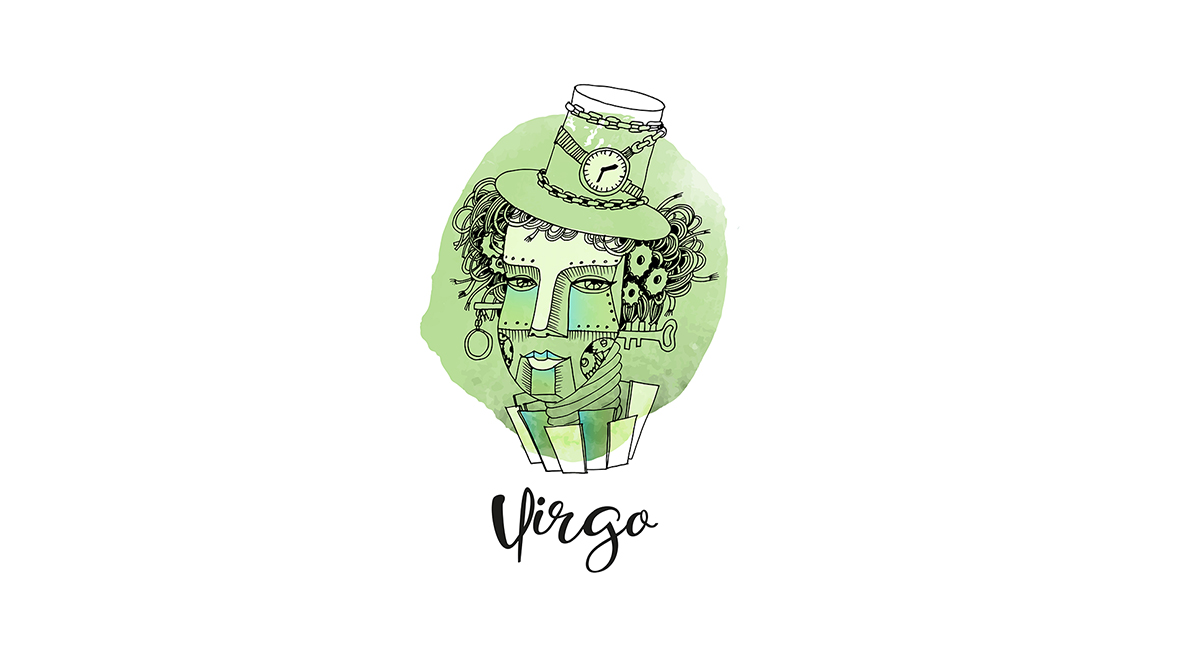 Is the Virgo Man Predictable? Things to Know

Virgo men may be striving to have security and stability in their lives. However; they have this mind that revolves around their personal freedom. This makes them somewhat hard to understand at times.

Here are some things for you to consider and wonder: Is the Virgo man predictable?

Never Take Him For Granted

If you are dating a Virgo man, never take for granted the loving things he does for you. While he doesn’t mind doing them, if he feels that you expect it from him, he’ll change things up.

Just when you think he’s going to tell you he loves you at a certain time every day, he suddenly doesn’t. This leaves you wondering if something is wrong or if you did something to upset him.

It’s more that he’s into his own head when this happens and isn’t worried about the consistency that you’ve come to expect. Try to mix things up a bit and do some things for him!

If you’re used to him calling you or texting you everyday then suddenly doesn’t. Try texting him first and see what happens. Perhaps he has other things going on and it slipped his mind.

It’s also possible that he feels that he’s the one carrying the weight of having to reach out. Again, reach out to him first. Don’t make him live up to your expectations of what you believe or want him to be.

He Doesn’t Live By Your Expectations 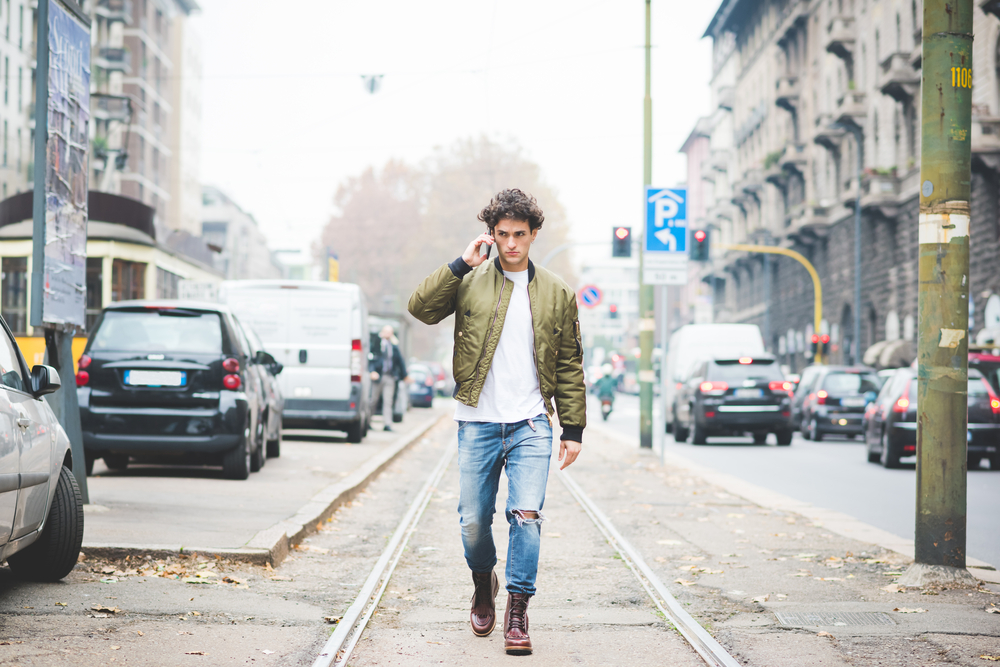 I mentioned expectations earlier and I cannot stress this enough: Virgo does NOT like anyone to have expectations placed on him. He will rebel and do his own thing. He does things out of love or kindness of his own heart.

He doesn’t do them because he’s expected to do it. When he gets wind or suspects that someone wants him to do something on their terms he will do something completely different.

This does tend to throw a curve in any relationship if you cannot understand him or the way he operates. If you accept that he’s someone who likes to live freely, you’ll get that you can NEVER rely on him to act the same every single day.

The best you can do is just not even place any expectations at all on him. Let him move, think, and feel free. He’ll appreciate it more and he’ll strive to do things that tug at your heartstrings.

I’m telling you ladies, this guy is a tough cookie! He loves his personal freedom so much he’ll see any sort of pressure as means for changing things up. Sometimes it comes out in weird ways.

Never think that he’s going to do the same thing he’s always done. He will keep you guessing for sure. He doesn’t want to be “figured out” nor does he want to be caged to any “routine”.

The truth is the Virgo man will always strive to have his personal freedom. Even when he’s in a relationship; he’ll still want to think for himself and have the right to choose to do anything differently at any moment.

He’s not one you can easily predict. You’ll get used to him being one way or saying certain things on a frequent basis. Then he’ll change things and throw your way off your track.

It doesn’t always mean that things are going sour and that he’s unhappy. Just remember that he doesn’t like to have a solid routine. He will do some things in his life as a routine but after a while, he may change that as well.

A good example is a man that likes to work out at the gym every Tuesday and Thursday night. He gets pumped and enjoys himself getting out and doing something healthy. After several months; he suddenly stops going. He starts sitting on his butt at home drinking cola and eating chips. This makes you feel confused because you could have sworn he really liked what he was doing.

There is no doubt that when he was in the moment, he did love it. However, he’s not one for routine and will then decide it’s time to take a bit of a vacation from the routine he was used to.

There isn’t a rhyme or reason in our minds when we see the Virgo man doing weird things like this but THAT is how he operates. He will stop dead center and head in a new direction without any notice.

Can You Depend on Him? 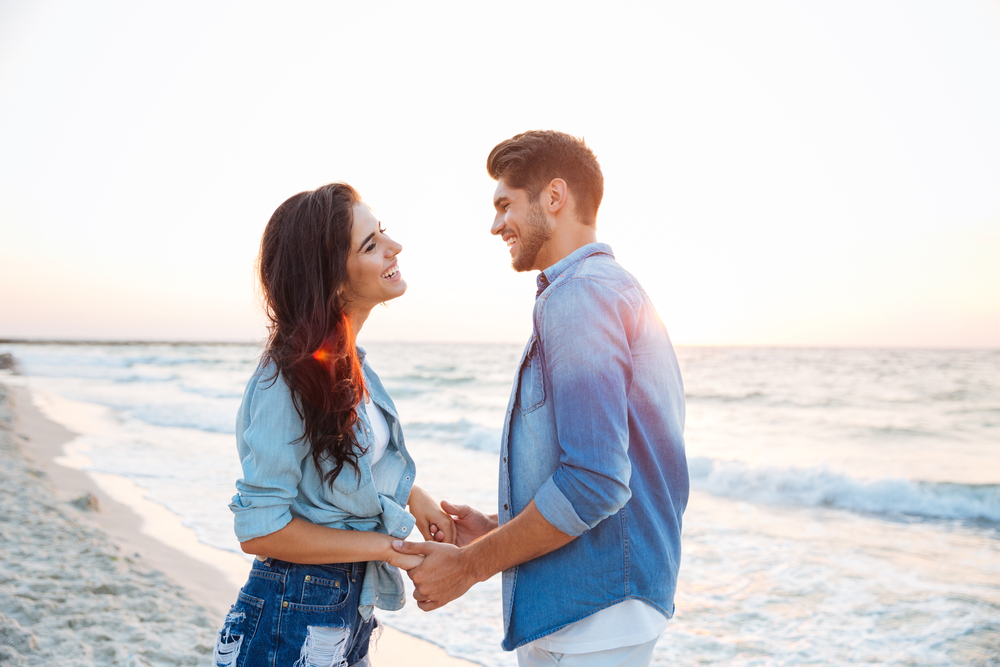 I would say that for the most part, yes, you can depend on him. He will always get the bills paid, he’ll always make sure that the car is taken care of, and he’ll love you with all his might.

The way he does things may differ though. He may work a job for a long time then just suddenly quit or get fired for something dumb. He takes a week or two off then returns to another job smoothly.

Surprisingly he always manages to take care of business. He will always be there for you even if it’s not in a conventional way. He’s not one for following too many rules because those are made by someone other than him.

Virgo men can be somewhat rebellious and this is part of their nature that causes them to change things mid-stream. They’re always in their own heads and can tend to criticize themselves.

This can result in them making some big changes very quickly. This can disrupt his relationships for sure but if you truly love him; you’ll understand him better thus you’re able to maintain a sense of normality between the two of you.

It may be best that you learn everything you can about the Virgo man. It’s not an easy thing just to dive into a love affair with him without knowing about him. It’s hard to understand but if you click here now, you’ll learn everything that can help you build something solid with a Virgo man.

What do you think? Is the Virgo man predictable?