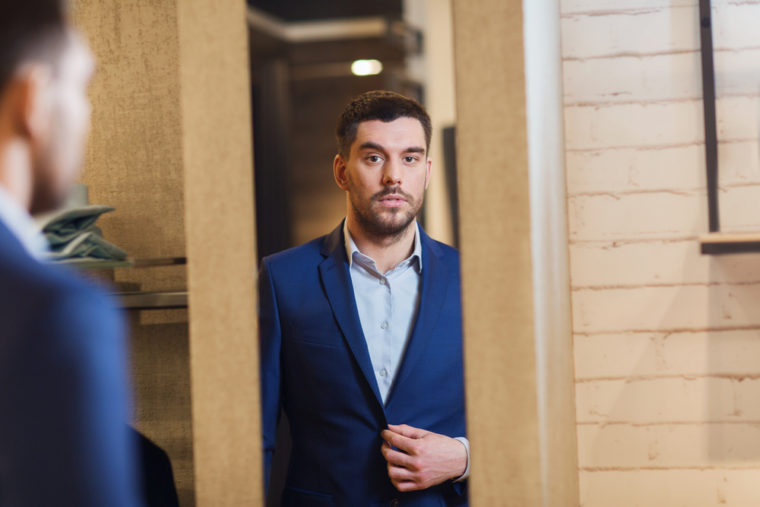 Has a Virgo man swept you off your feet, won you over, and now suddenly it’s all about him? Does every argument end with you being the “bad guy” and him the victim?

Here are some things you may want to read about the narcissistic Virgo man:

Much like the Aries and Capricorn, the Virgo man can tend to have narcissism in his blood. As a Virgo, he already thinks highly of himself even if he has low self-worth. On some level, he thinks he’s better than most people.

Sadly, I don’t think that some of these Virgo men actually KNOW that they’re narcissistic. I think they think that they’re normal. They don’t even know when they are being critical and verbally beating someone down.

Not all Virgo men are like this but many of them are. You’ll notice this most when you get into an argument and he’ll twist it to make it seem as though you’re in the wrong and he’s innocent in the matter.

If you try to point that out to him, he’ll twist it yet again to make it seem you’re accusing him of something he didn’t do or didn’t mean. Either way, you can’t win unless you give him irrefutable proof. 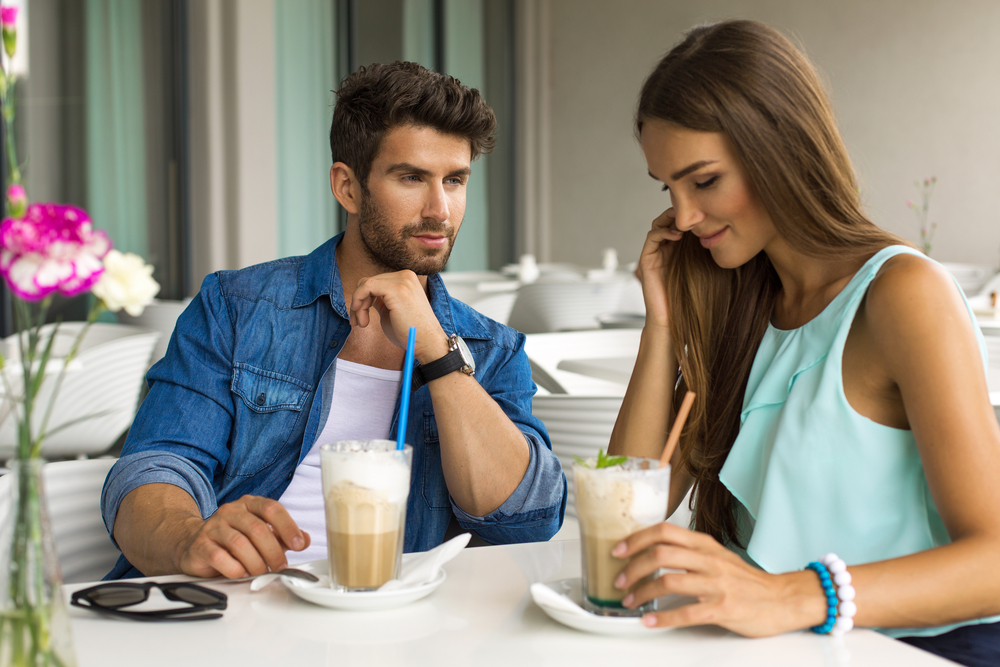 One day he’s caring and seems like he wants to take good care of you. The next week he decides to do a bunch of stuff and not invite you to go. He may even normally bring you a candy bar on the way home.

However; when he gets into “me” mode, he’ll go and get himself a full meal at a restaurant, bring it home, and eat it in front of you. You’ll be wondering why he didn’t ask you if you wanted something also.

He may reply with “Oh, I thought maybe you ate already”. There are many other examples but you get the idea. He’s almost like a Jekyll and Hyde at times. His moods change then his desires do as well.

One minute he’s eager to please then the next he doesn’t give an inch. He almost sounds like a Gemini man with this type of behavior. You never know what you’re going to get on any given day.

This makes him even more confusing right? It’s frustrating to start depending on his good nature then suddenly he pulls a 180 then he wonders why you’re getting so upset that he isn’t doing what he normally does.

Some women may perceive this as a “hot and cold” thing but it’s more of a “giving and self-preserving” thing instead. He remembers that he is his own man and won’t let anyone change that.

One fact about a Virgo man that can be hard to take is that he actually is the one sign in the Zodiac that does NOT need a partner to be happy in life. He is extremely independent.

Aquarius is very independent also but at some point, they do want a partner to be with for the end of time. Virgo will say “forget it, it’s not worth it” and live like a hermit and on his own.

This is the type of man that gets a dog and moves out into the woods to be totally free. He can do it and he can be perfectly happy living life without a partner to share it with. His dog is good enough.

So this is part of the reason why his personality is so strong and he’s so adamant about getting what he wants. He CAN commit but he will struggle with trying to find a balance between giving and taking.

When he starts to feel he’s giving too much and may not get in return; he retreats and starts taking care of just himself thus alienating his partner. Even when you’re giving it your all, he will still want to take a time out emotionally for himself.

That part is normal. What isn’t so much normal is when he doesn’t bother to let you know and just does it. He’s like a teenage boy who just goes out and does whatever the heck he wants and consequences are damned.

No one can hold him back. He is a free spirit and if he feels as though things are preventing him from staying that way, he will leave and carry out life all by himself.

Getting Involved With Him 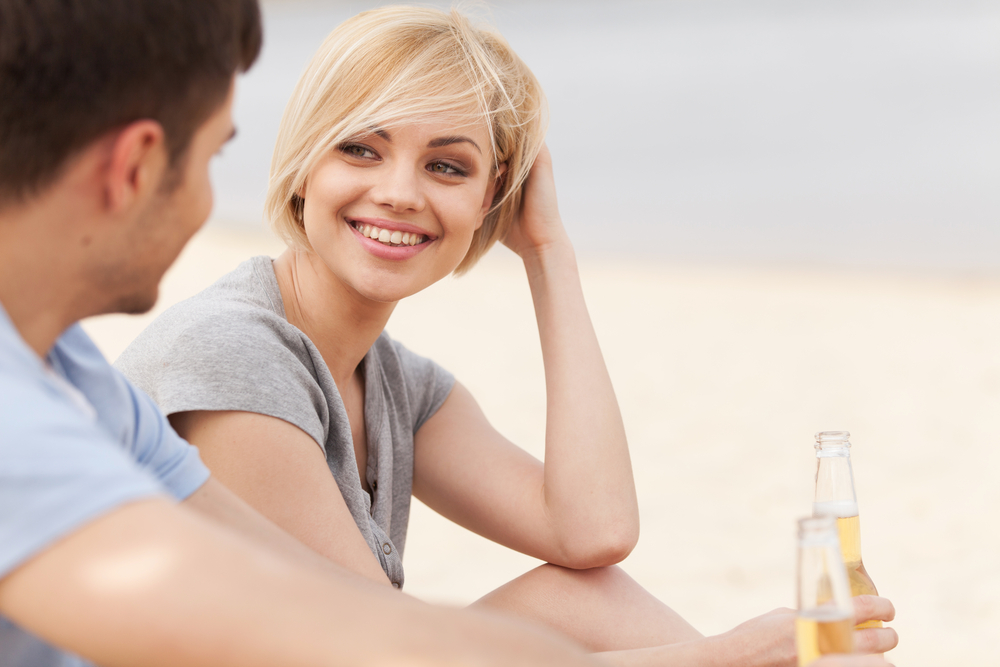 It may not be an easy thing to get involved with a Virgo man. He has some amazing qualities that make you swoon for him. However, he can also have this darker side to him.

You’ll have to learn to adapt to his ever-changing nature. If you learn patience and how to cope with his mood changes, you’ll be just fine. Knowing he will do what he wants will frustrate you but from time to time, he needs it.

If he doesn’t get it; he will remove himself from the equation and you’ll be left broken-hearted. So be careful when you’re dealing with him. Show him love but also show him respect and let him have “me” time.

If you don’t then he will turn into this “all about me” guy and you’ll be miserable. There needs to balance not only for him but for your relationship as well. Sit down and compromise on what will work for you both.

Perhaps you can come up with an agreement of something you can do weekly that will help him feel he’s still independent but feel loved. It will also help you to feel confident in him in knowing he will stay with you.

There has to be some incentive for personal time or he will not stick around. Aquarius does the “cold” thing to get personal time. Virgo will just walk away. That certainly isn’t what you want.

In fact, it may help you to read more about who the Virgo man is as well as what he wants in a woman. Click here to get much more information on the Virgo Man.