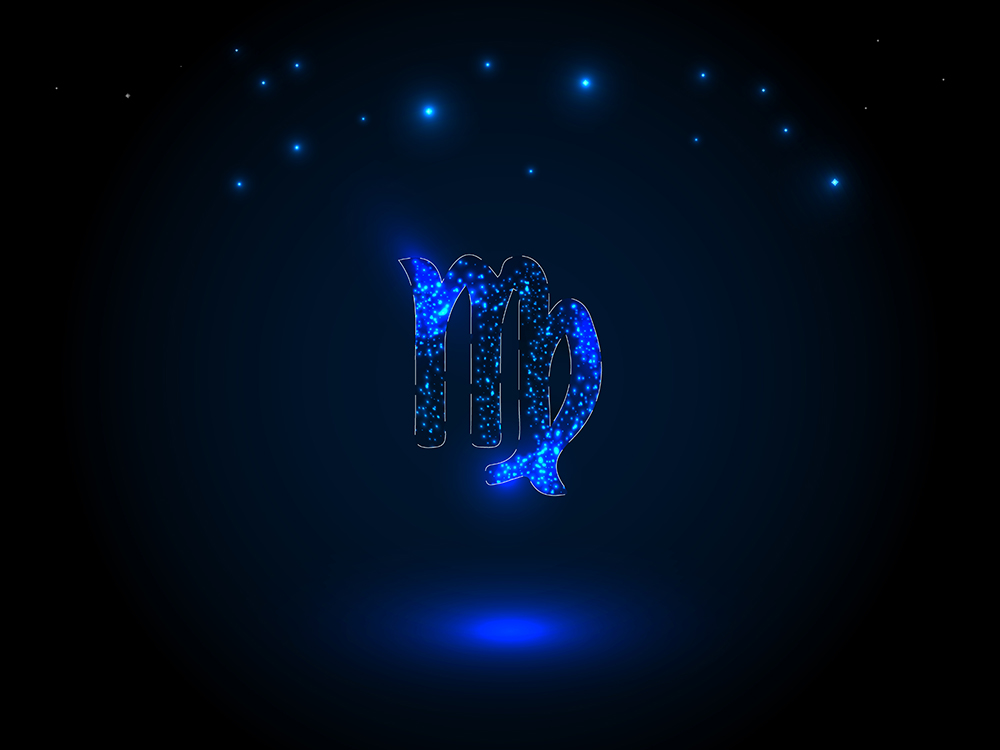 The Virgo Man with Virgo Rising: Who Is He?

Are you dating a man who is ALL Virgo? Perhaps you’re just interested in one and would like to know more.

Virgo man with Virgo rising is intense and true to his sun sign. Keep reading to find out more about this intriguing guy.

The Virgo man with rising Virgo is who he is. He’s analytical and intellectual. He observes absolutely everything and everyone. He will remember just about anything someone says. He files these conversations away in his mind so that later he can pull them out when it’s necessary.

Otherwise, he uses them to size someone up who isn’t suspecting of it at all.

He never forgets a slight or negative comment. He’ll file that away too so that next time he has an argument with that person, he can pull it out and use it against them.

His attention to detail is fantastic when it comes to artwork, music, or doing things that require a fine eye. In these areas, he can become quite successful if he’s doing it as a career or even just a side hobby.

Sometimes he can be a bit paranoid as well. He thinks much like a Scorpio which is that he cannot truly trust anyone as everyone is out to get him. This is why he observes and listens so much.

He can at times seem very judgmental. In fact, he IS a bit judgmental. He doesn’t mean to be but on some deep-seated level; he thinks he knows the best and is perfect.

Consciously he doesn’t think this way but subconsciously he does think he’s above everyone else and no one else can see their own shortcomings so he needs to point them out. This is what causes him to be critical.

He uses this to do what he thinks will help others. If they aren’t aware of their own flaws; how can they become better people? It’s up to him to set them straight and explain what they can do to be better.

Little does he understand that it’s not his place and not his job to judge others perceived flaws. He will then turn inward and focus on his own flaws again if he cannot focus on others.

It’s a vicious cycle with this guy really. He’s always got to be pointing the finger at someone and sometimes that means himself. Virgo/Virgo rising can be so critical on himself that he can develop addiction issues. 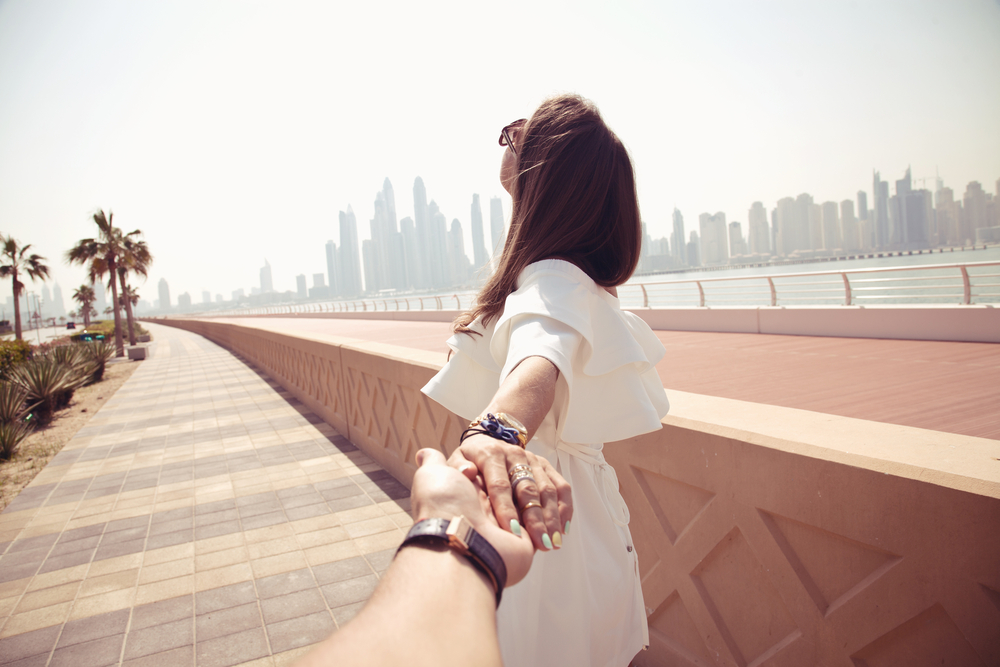 I have to say that the Virgo man with rising Virgo rising is absolutely a dreamy guy for a woman who wants stability. He is the type that will take his time to commit but once he does; it’s for life.

He isn’t one to be unfaithful. He may have issues in another area of his life but when he loves, he really means it. He’s true and what many women want in life from a partner.

He can be hard to relate to or deal with for sure as he’s a complicated guy. However, you should never worry about his loyalty to you as he will never give you a reason to.

Virgo man with rising Virgo is equally as loyal to his family and close-knit friends. It’s likely he will only have a couple or a few close friends rather than a wide spectrum of friends.

His trust has to be earned but once it is; he’s steady for life. Only when a relationship fails due to circumstances beyond his or his partner’s control is when he may exit.

Much of the time it’s the partner that may want out or be the cause of the break up in a relationship with this guy. He’s with his partner until the bitter end. Otherwise, who could ask for anything more really?

He’s One of a Kind

Ladies, you’re very lucky if you’re able to secure a Virgo/Virgo rising man’s heart. He’ll be yours until you leave him or until death. He will always prioritize you in his life and make you his Queen.

He’s very attentive, he may cook and clean for you or do things that normally you’d have to do for yourself. He may say things like “you don’t have to do that; it’s not your job. Leave it and I’ll take care of it”.

That is one of the most effective ways for him to show his love for you. He’ll also make sure your car is running well, take care of the grocery shopping, and just generally try to make your life easier.

Sounds dreamy doesn’t he ladies? He really is. He may be critical at times and it can cause arguments but in the case that he criticizes those he loves; he thinks he’s being helpful.

He wants those he cares for to be healthy and happy so if he sees things that could stand improvement, he’ll say it. Don’t fool yourself, he does the same thing to himself whether he makes it known to you or not.

I cannot stress this enough. Virgo man with rising Virgo is sexy. They are very attractive to look at, their touch is electric, and they are sensual. They are closet freaks too.

He may not let you know though until he’s been with you for a while and feels comfortable. He wants to see what level of kink you may have first so that he doesn’t come off as some pervert.

He also is a gentleman so he won’t typically try to force you to dive into sex if you aren’t ready. He’ll wait if you need him to. He is very honorable to his word and if you let him in; he’ll show you pleasure as you’ve never known.

Sex can be amazing with some people but it is over the moon with this guy. He wants to please you and gets off much better when he knows you’re satisfied. The chemistry with him is off the charts!

Of course, to better get to know more about the Virgo man; click here. Remember Virgo man with rising Virgo is the ultimate in Virgo. Learn all you can to make a successful love.