Virgo man and family: an interesting topic. Are you getting closer to a Virgo man and wondering if you’ll ever be part of his family? What if his family doesn’t like you? Will he still choose you as his future partner?

The following are some things to think about when considering settling down with a Virgo man:

Do You Have Close Family?

If you are dating a Virgo man, the first thing you need to do is look at your own family. Compare yours with his. He often will choose someone who has a similar background because he feels you can connect better.

If he’s really close to his family members, he’ll want a woman who is also close to her own family members. This will include his children (if he has some) and his own parents.

When the Virgo man wants to form his own family, he’ll want a partner that is similar to him, has the same values and is understanding of his own family that he grew up with.

He does tend to gravitate to someone with whom his close loved ones will approve of. Is it a make or break? Well, that will depend on his viewpoint and what is important to him.

If he has a mind of his own, he may not worry too much about his family’s opinion in which case he will do what he pleases thus not fretting. Most people want someone who their family likes though as it makes it easier.

He is no different really. He does have his own set of standards, however. The only way to find out what they are is by letting enough time elapse so you can really get to know him.

There are cases where his family’s opinion is very important to him. Perhaps if he has children, he may not want to be with someone that his kids do not like or approve of.

This is understandable. He’s protective over those he loves, therefore, would never want to jeopardize the peace he’s built with his family. Again, look at your family and then compare with his.

Are you similar or are you really different? He typically will prefer similarities rather than being very different. He likes familiarity rather than adversity. It’s a comfort thing with him. 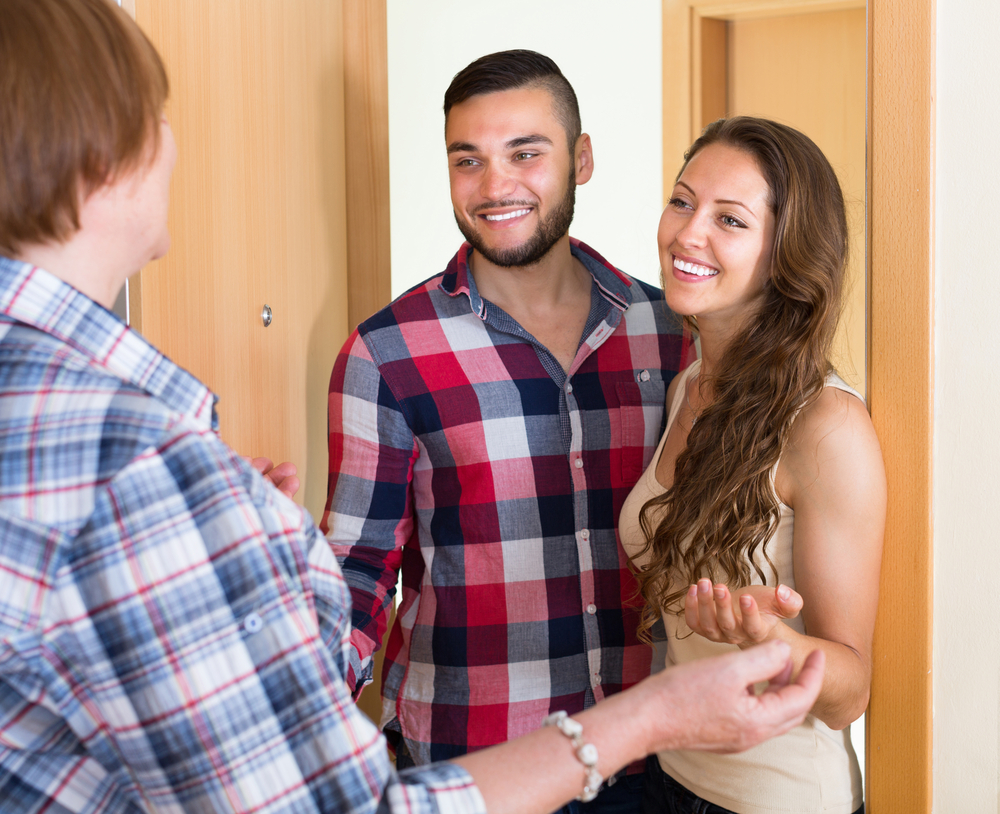 If you’re involved with a Virgo man and there is someone in his family you do not like, you had better find a way to reconcile it. He isn’t likely to want to stay with someone who doesn’t get along with his family.

He doesn’t expect you to love and worship them but at the very least, he wants someone who will be amicable and get along. He definitely will not tolerate you saying anything bad about those he loves.

Virgo men are very protective of their family and even their close friends. Say one bad thing about them and he’ll reconsider his relationship with you. He wants to be with someone positive and upbeat.

Optimism wins the day when it comes to the Virgo man. Being negative, bashing, or saying bad things about those he cares most about in this world will deduct points from you and could cause him to turn away from you.

There is a compromise in most relationships but Virgo man wants a partner who will find a way to make it work with the other members of his close circle. It’s up to you whether you can find a way to let it go or if it’s too much for you to handle.

Exceptions to Every Rule

With this man, there are some who perhaps didn’t have the best upbringing and isn’t close to his family at all. He may also not be interested in having children. If he does, he could be somewhat detached.

He goes back to his origins and his sign which makes him want to ultimately be alone mostly. When or if he settles down with someone, he won’t care whether or not she fits into his family mold.

When he’s the type that doesn’t want kids; clearly he’ll want a partner who is on the same page. Perhaps he’d like to travel the world with his lady love if he doesn’t just do it totally alone.

This is the one sign in the zodiac that doesn’t actually need a partner to thrive. He can do very well on his own. He’s the type that can go live out in the woods and not need much human contact at all.

So just where you have the Virgo man that is loyal to his family, you could also encounter one that isn’t close to his family and therefore isn’t worried about your family credentials as much.

There are always various factors that come into play with this man. You’ll need to fully get to know him in order to figure out which area he really fits in and if he’s the type YOU want to build a family with or not.

He Doesn’t Get Along with Your Family 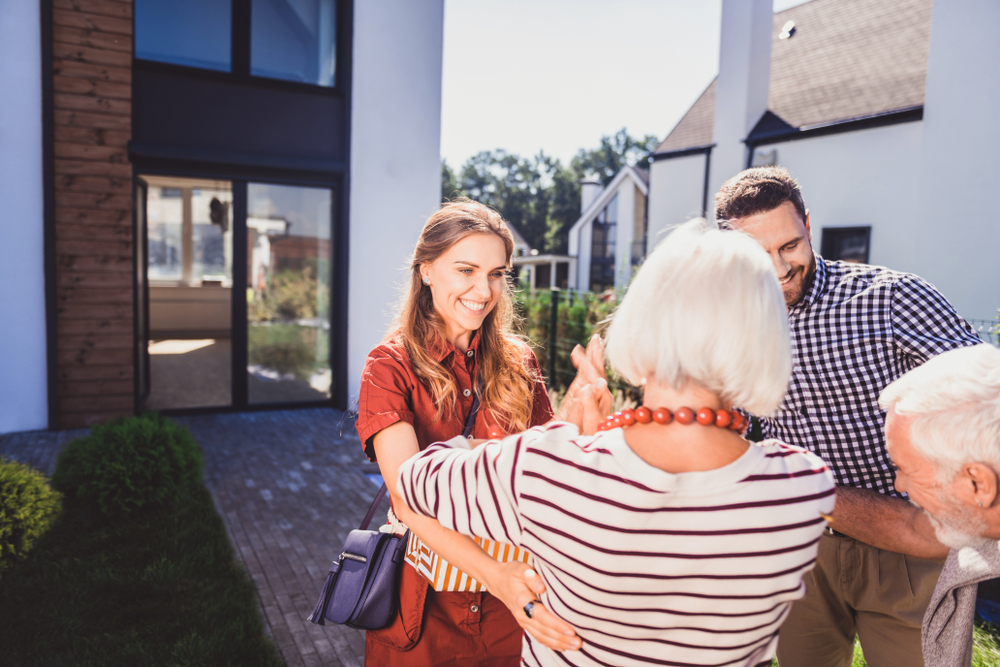 So now turn the tables and look at whether or not your Virgo guy gets along with your family. How does this impact you? Do his values fit in with what you’re looking for?

Is he the type that uses so much criticism that he offends your family members or close friends? You may need to look at this and figure out if this is something you can work with or if it’s too much.

Just as much as you want to look at his family and the way he feels; you need to look at your own to figure out if HE fits in.

Click here to learn more about this mysterious Virgo guy.