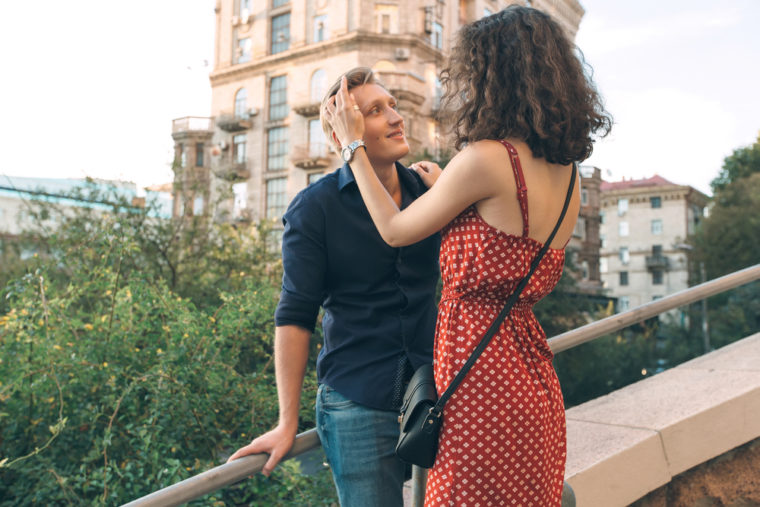 There are plenty of articles out there that point out Virgo man’s flaws. What are his good sides? What’s the Virgo man behavior in a relationship?

He’s actually a very loving man when he finds someone he wants to fully commit to. He makes a woman FEEL like a woman. Here are some more things that Virgo man is likely to do once he’s truly in love:

Commitment You Can Rely On

Virgo is a virtuous man. He may have some qualities that aren’t that pleasant. However; he is one of high integrity. He has morals that are more humanitarian than anything else.

When he falls in love, and I mean REALLY in love, he will do just about anything to make his woman feel as though she’s the only one. In most cases, she really IS the only one.

His desire to eyeball other women seems to fade away as he does on the most beautiful woman he’s ever seen. He is in love and there is no other woman that can EVER compare to her.

When he really commits to someone, he absolutely means it. Yes, there are some Virgo men that make promises they cannot keep. This is more of a personal character issue; however.

Most Virgo men are very much loyal to the partner they choose to make a big commitment to in life. He wouldn’t take that step if he didn’t want to be with only the one woman.

Virgo men can go YEARS without being with someone. This does also include sexuality. He has the ability to keep himself in check. He’s not a prude but he also knows that one night stands aren’t really his thing.

He’d rather not have sex at all with someone else if it means getting hurt, using someone, or being used. It’s not at all worth it in his mind. He’ll just wait until either the right one comes or he’ll gladly stay solo.

I know this sounds extreme but this is the way Virgo operates. He’s all or nothing much of the time. Either you’re all in or you’re all out. He often isn’t “looking” for the right one.

He is more about doing his own thing and if someone presents herself as someone he can see spending his life with, he’ll absolutely look further into her. Otherwise, he’ll go about his business.

Again, this really does mean that when he commits, he is 100% into it and will stick with it unless it starts falling apart in a way that he cannot control. Cheating is a deal breaker with him. You do it, he’s done. If you’re loyal, he’ll be just as loyal to you if not more. If he’s chosen you as his mate, he means it!

You Can Depend on Him 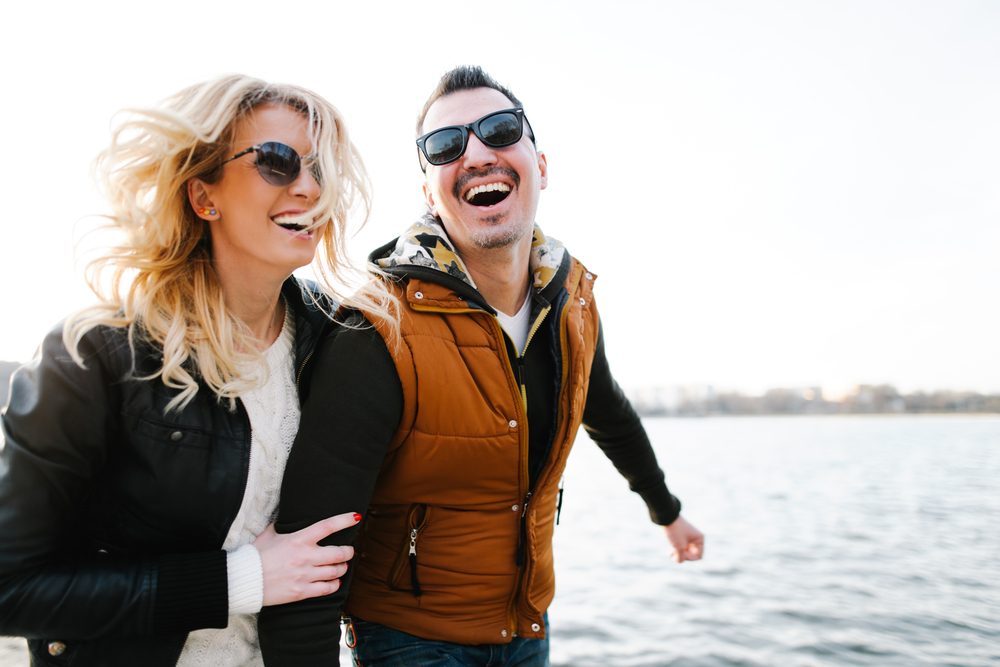 Remember that this man is absolutely loyal to those he loves. This also means that he’ll always show you that you can depend on him. Whatever you need help with, he’ll be there for you.

Even if it’s something he cannot really do anything about, he’ll do his best to be your support system. Emotionally he’ll do everything he can to make sure you are comfortable and cared for.

When he tells you he’s going to do something; he will do it! When you live with him and you’ve not had time to do chores around the house; he’ll do it. This man lives to be a caretaker.

There are times he gets tired and maybe doesn’t feel like it but, he’ll still get up and cook dinner for you if you’re also tired and not feeling up to making anything. He loves you and won’t let you starve.

This man can seem stern at times but more often than not, he’ll show you absolute adoration and loyalty. You’ll never want for anything when he’s around. Cold? He’ll set it and cover you up. He wants you to see he’s there for you.

A Knack for Remembering Details

Ok, ladies; this is the guy that doesn’t forget birthdays or anniversaries. He also won’t forget your favorite color, favorite food, favorite beverage, or what type of clothes you like to wear.

The man has the most fascinating brain there is! He can remember just about anything. This can work against you sometimes if you say something to hurt him or piss him off.

Otherwise, he remembers important details about your life as well as your relationship that helps the love flourish. He’ll remember your favorite flower and bring it home to you.

Perhaps he knows you’re not feeling well and brings you home some chicken noodle soup. He may even go out of his way to make you some from scratch. He wants you to feel comfortable and cared for.

This isn’t a man that will be guilty of forgetting to buy you something on Valentine’s Day. No. He remembers everything you like and don’t like. He’ll give you the best gifts you’ve ever received.

When he seems a bit cool or out of sorts 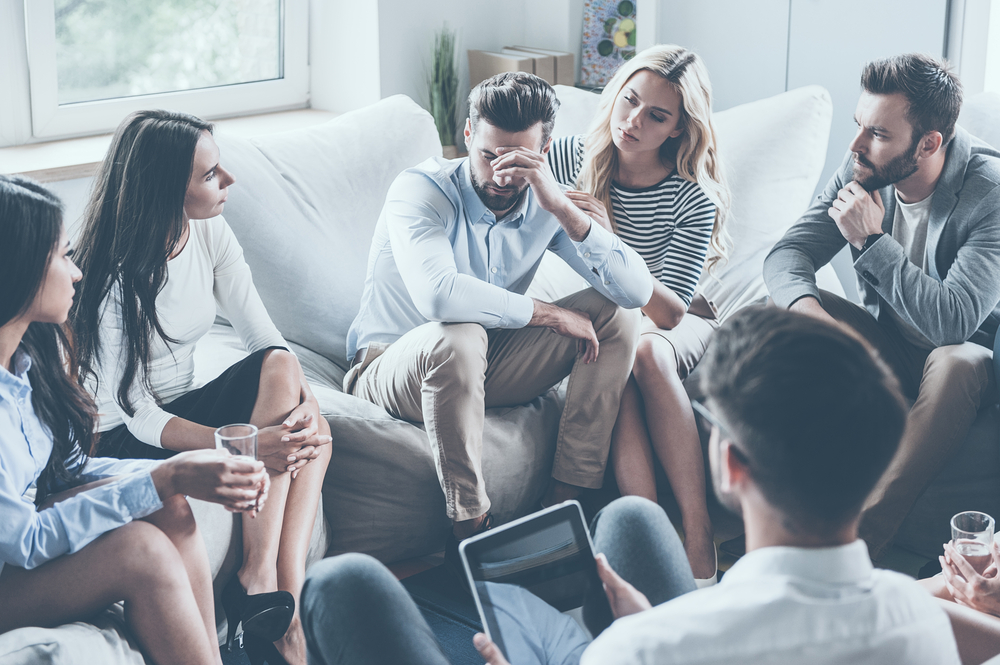 As much as he wants to please you and take care of you, he also will still need some time to himself. He needs to maintain a certain level of independence to keep his own sanity.

If you want to keep him happy so that he keeps you happy, then allow him to have time to himself. Let him go do his own thing or out with his buddies. He’ll come home to you refreshed and ready to be at your beck and call again.

You may try catering to him some time too. He’ll be so thrilled and honored that he’ll dote on you that much more. He’s not used to being taken care of since he’s the caretaker.

When he gets taken care of, it puts him in a state of euphoria that makes him happy to be with you for the rest of his life!

Learn more about what the Virgo man wants by clicking here now.

What’s something about the Virgo man behavior that you love? Let me know!