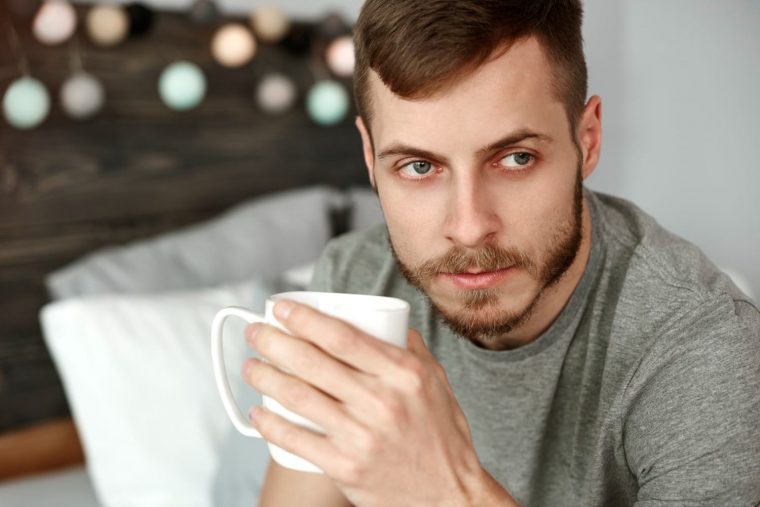 6 Ways To Make Your Virgo Ex Regret Leaving You

Did your Virgo leave you for what seemed like no good reason? Why would he just up and call things off? If you are still carrying a torch for him then you want to do what you can to bring him back.

It’s a good idea for you to read this article to learn the six ways to make your Virgo ex regret leaving you. You just might be able to win that Virgo guy back into your life with a few simple techniques (or at least make him wish he never left!).

6 Ways To Make Your Virgo Ex Regret Leaving You

1. Have A Meaningful Conversation To Clear The Air

It’s really important to lay everything out on the table so that you two can be on the same page going forward. If you don’t yet have an explanation for why he broke it off, then it’s time to ask him.

You’re wondering, “How do I get him to tell me why it ended?” The answer is, you will need to ask him for closure or clarity with what happened so that you can work at healing yourself.

The Virgo man will want to give you this relief, unless he’s a total jerk. If he loved you once and things didn’t end in an utter disaster, then he should want to give you what you need to move on.

A Virgo will not realize that you’re clearing the air to ask for another chance at the relationship. If you give him that notion during the process then he may clam up and go cold again.

It’s very important to let your Virgo ex open up to tell you why he broke it off and how he feels about it now. You need to get a feel for his “temperature” on this, if you know what I mean.

2. Stay Cool And Calm When Communicating 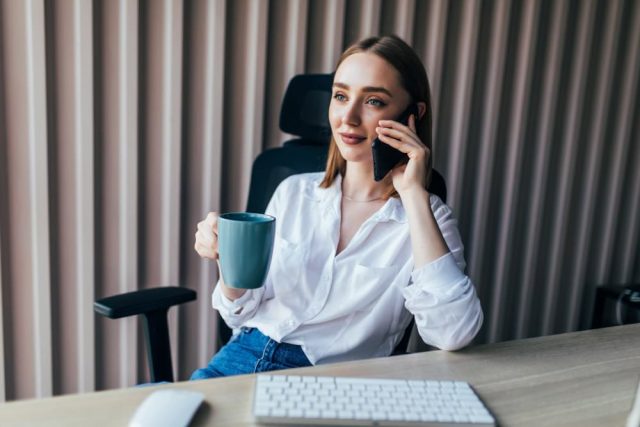 Not only do you need to clear the air, but you also need to work your smooth-talking magic when you talk to him. You cannot come at him in an emotional state. He typically will not listen to you if you do.

Getting through to a Virgo man takes calm energy, and in a way that sounds logical. If you say something like, “It hurt me when you left,” then you can get your point across quickly and clearly.

It sounds a lot better than: “You you really broke my heart.” See how there is a difference? One is factual and the other is a bit more emotional.

Set yourself straight before you talk to him. If you basically play out what you want to say before you actually talk to him, you’ll be a lot better off.

It will be hard for you to control your feelings if he says something you don’t like, but if you don’t watch yourself, he will likely shut down and you may never hear from him again.

You can absolutely tell him how you felt when things ended, but it will go a lot farther if you do it in the way I suggested. You can also tell him that you think there is still something there.

He will either tell you he needs to think about it or he will say that he has no interest in trying again. You will have to accept his answer if he says that. Changing a Virgo man’s mind after he’s made his choice is next to impossible.

Just remember the more rational you are, the better chances you will have to really talk over everything that has happened and what could happen next.

Trying to making a man jealous doesn’t always work, and Virgo is no different. If you can tell that he still has feelings for you but is being resistant, then you can do something to make him question what is going on.

The Virgo man is vulnerable when he thinks about someone that he was or is in love with is already moving on and dating again. That being said, it might actually be good bring it up.

How can you do this? Ask him how things have been going with him and if he’s seeing anyone new. Remember how private he is? He probably won’t want to answer. He could also lie and tell you no.

Then again, he may be telling you the truth because he hasn’t gotten over you. There is no way to be sure without asking. When you do find out, you can work with it.

What’s best to say is something like, “I’ve been going out on dates but nothing serious.” That lets him know that you haven’t been sitting around in depression. That would turn him off if that’s the case.

The thing is, he won’t like it that you have been going on out dates, even if you haven’t been. It just gets to him. He may not process it right away but Virgo men are thinkers and analyzers.

He will mull it over again and again later on, I promise you. The only way he wouldn’t is if he has no more feelings for you. Even then it will eat at him in some way.

This is a pure test to see if he still has feelings or not. When he thinks about it repeatedly and he finally wants to ask you a question about or begins talking to you again, that’s a HUGE sign that he still cares.

4. Show Him That You Don’t Need Him 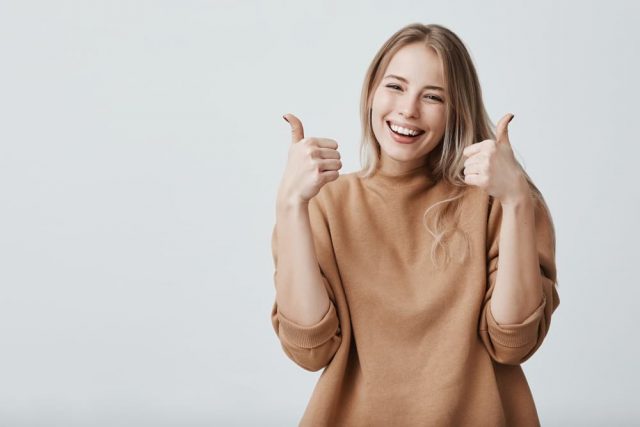 The last thing that your Virgo ex will find attractive would be you not living your life and still doing what you can to succeed. He wants a woman who can hold her own with or without him.

It’s more of a turn on for your ex to see that you’re still living even though he’s not with you. Share pictures, stories, and let him process the thought that you really aren’t needy.

What else also holds true is if you ask him for his advice once in a while or for help with something that he’s good at. If he seems resistant, then the tell him: “no worries, I have another guy friend that can help.”

See how this works now? He won’t want to be bested by any other guy of course, so he’ll say, “never mind, I will do it for you.” It’s just one of those things where you gave him the options to help or not.

Virgo men typically will still help an ex unless she was a particularly nasty person. Otherwise, he will still help you with something that you need provided he’s available.

It’s a weird balancing act with Virgo men, because they want an independent woman but they also want to feel like they are needed sometimes. It makes them feel like a real man.

5. Take Your Time, For Both Your Sakes

You’re probably looking at this one like, “what?!” Just hear me out. Virgo men need time. If the breakup was hard and the both of you still care, he needs time to process it.

Whatever happened between you two is something that needs not only to be discussed but also processed. He won’t want the same mistakes to happen again should he put his heart back out on the line.

After you two have laid everything out on the table, then try to keep being friendly with him but give him a bit of space if he seems to need it.

Sometimes he may just tell you that it’s too soon to think about or try again. If that’s the case then you need to abide by this if you do still want him in the long run.

He wants to know that you’ll respect him. Most breakups are not easy and Virgo men get hurt more than you think, even if he was the one that called it.

If you do what he’s asked, you may very well have a chance to win his heart back. Lord knows Virgo men are often worth it!  I mean, there’s a reason you still love him.

Read next: 7 Tips to Move on From a Breakup with A Virgo Man

6. Remind Him Of The Good Times

While you’re waiting for him to sort everything out, you need to say the right things to relight his fire. Slowly and steadily remind him of reasons why he fell for you in the beginning.

Remind him of what you love about him and what made you happy. He wants to hear these things and needs to know you value him. If it was you that messed up, he will want to know why.

It’s all in what you find out during your talks over time. Ultimately, the Virgo man wants a “ride or die” woman by his side. You’ve got to cherish him and he will do the same for you.

Your Virgo ex wants an equal relationship. Can you do that? I bet you can! If you can follow these steps, your rate of success will go up substantially.

I really hope that you will be able to win your Virgo ex back. Just remember, the only thing that can thwart this is if he is over you, and wants to move on. Virgo men don’t get over someone they love easily though.

At the end of the day, do what is best for your own life and trust your intuition. It speaks louder than you may realize. You can do this!

Did you win your Virgo man back in a different way? I want to hear all about it!

Are you tired of being disappointed in love over and over again? Are you at your wits end and looking for ways to improve your chances? Then it might be a good idea for you to try something different.

I have a new VIP offering in my website. I think you might find it really valuable and it will 100% transform your love life into something magical. What are you waiting for? Let me help you get the love life you have always dreamed of!

Wishing you all the luck of the Universe.