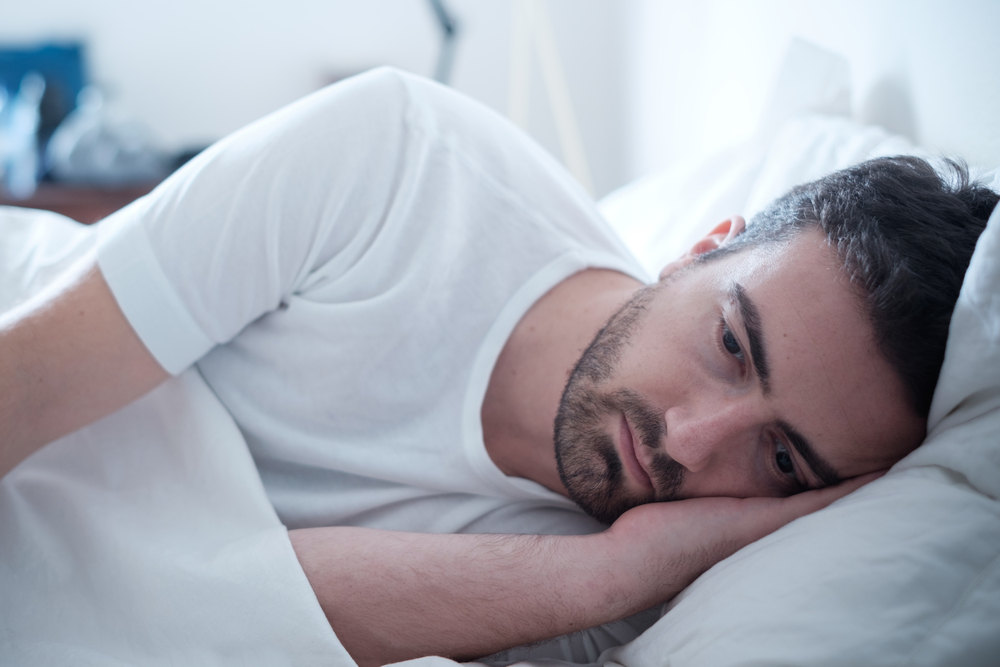 How To Hurt a Virgo Man: Some Pretty Weird Ideas

How you can not hurt a Virgo man is by reading this article to help guide you:

It takes a great deal of time for a Virgo man to trust someone. He’s much like Scorpio in this regard as far as being untrusting of people. He does learn from his mistakes when he does trust the wrong people.

In time, he becomes somewhat jaded and very much on guard when it comes to allowing people into his close-knit circle. He’s very picky about whom he chooses to share his life with.

That being said, it takes quite a long time for him to build trust toward a partner. It’s frustrating for her because she feels that she’s done plenty to show him that she’s not going to break his heart.

However, there are women that get into his heart over a period of time and at some point decide that lying to him is a necessity in order to not hurt his feelings or piss him off.

This is a HUGE mistake. Virgo men are perceptive and can tell if someone is not being truthful with them. It means that if you lie to him, he will absolutely know or will unfold it in a short amount of time.

He’s always suspicious as it is and so when he can tell something is off, he will dig and he will pay more attention to the point where he cannot let it go. He will be hurt and pissed that you were dishonest.

Another thing would be betraying him by going behind his back, talking to his friends about him, talking about his personal life to anyone, or even cheating on him. Any of these will cause him to go into a tailspin.

Once you’ve broken trust with him due to lying or betraying him in some way, he will NEVER trust you again. He may try to forgive you but he will never forget and will likely accuse you of things you aren’t doing simply because he cannot trust you.

That would be a miserable life with your Virgo wouldn’t it? To have him not trust you and always suspicious of what you’re doing or with whom? Here’s a tip… don’t betray him or lie to him… EVER.

Criticizing Him is a No-No 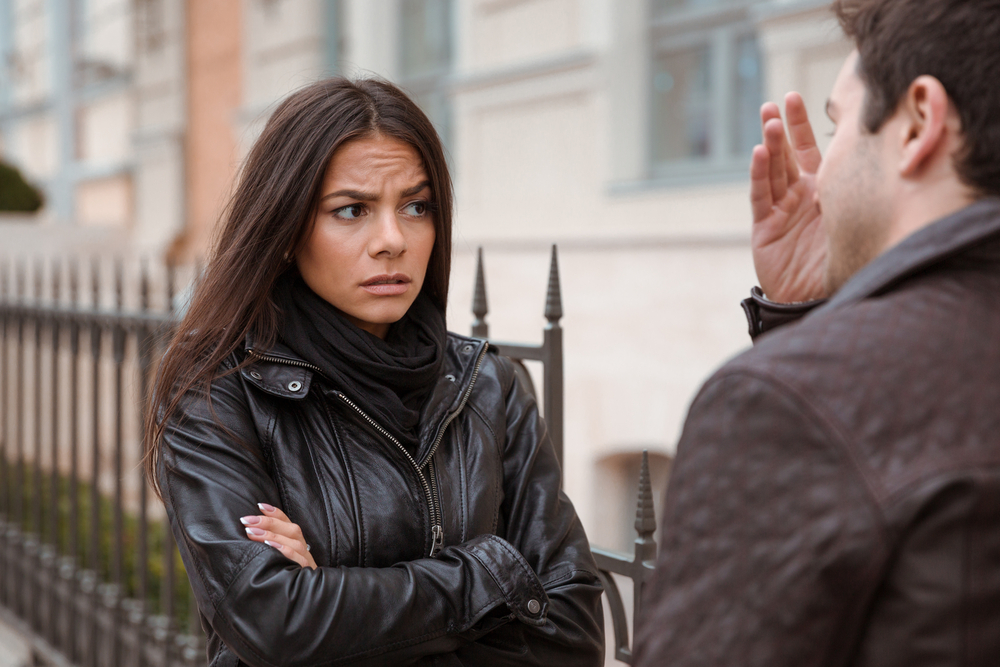 The Virgo man is known for being a critical thinker. He’s also one to hold on to things for life. He files them away in his subconscious to bring up at a later date when someone insults him, hurts him, or pisses him off.

Though he himself is very critical of others, he’s also extremely critical of himself so the last thing he needs is someone else pointing out his flaws. I know this sounds like a double standard but trust me, he’s harder on himself than anyone else.

He needs a partner who is going to support him, give him love, be understanding, and will let him know if he’s doing something wrong but in a gentle way. Be truthful but do it in a diplomatic fashion.

If you point out something he’s doing wrong without using a soft approach, he will take it as criticism or that you don’t trust him the way he’s doing it. He takes things very hard and yes, it will hurt him.

He is particularly fragile and vulnerable when you talk about his personal life. Criticizing him in the bedroom may break him. It’s probably better for you to ask him to try another way or a new technique.

He’ll respond better to that than “you really didn’t hit the spot” or “you could have done it another way”. Don’t say things like that or you will hurt him on a very deep level thus making his self-esteem take a huge dive.

The Virgo man is a very strong and serious type of guy. He can come off as cool or aloof but the truth is, he’s very soft on the inside and is capable of love you cannot even imagine.

If you ignore him, blow him off or don’t give him affection, you will hurt a Virgo man. He will chalk that up to you not being into him anymore and will likely shut down or even exit the situation with great pain.

He feels things VERY deeply even if he won’t tell anyone. He’s a bit empathetic so he feels what everyone else feels but he won’t speak up. He feels he needs to be strong and never let anyone see his weak side.

When he’s dating someone, he won’t tell her about his vulnerability. He may get very hurt by any sleight that he experiences. He wants to be loved, cared for, and given lots of loving.

If you have no intention of doing this or you aren’t the type that is very affectionate then you may not work well with a Virgo. He wants someone who is passionate, empathetic, soft, and generous.

Any time he feels someone being cold to him, he takes offense to it and it will give him a horrible blow to his self-esteem. He may say he doesn’t care about what people think of him but he actually does.

He gets very hurt when he feels that someone doesn’t like him for whatever reason. As a woman, your job is to make him feel loved and that you are the one person he can put his faith in.

Showing him that he cannot have faith in you will certainly hurt him and turn him into a giant ice cube or he will disappear out of your life without a trace. He has no trouble cutting someone out of his life.

Have you ever hurt a Virgo man? Let me know! Click here for more details on him!

10 thoughts on “How To Hurt a Virgo Man: Some Pretty Weird Ideas”