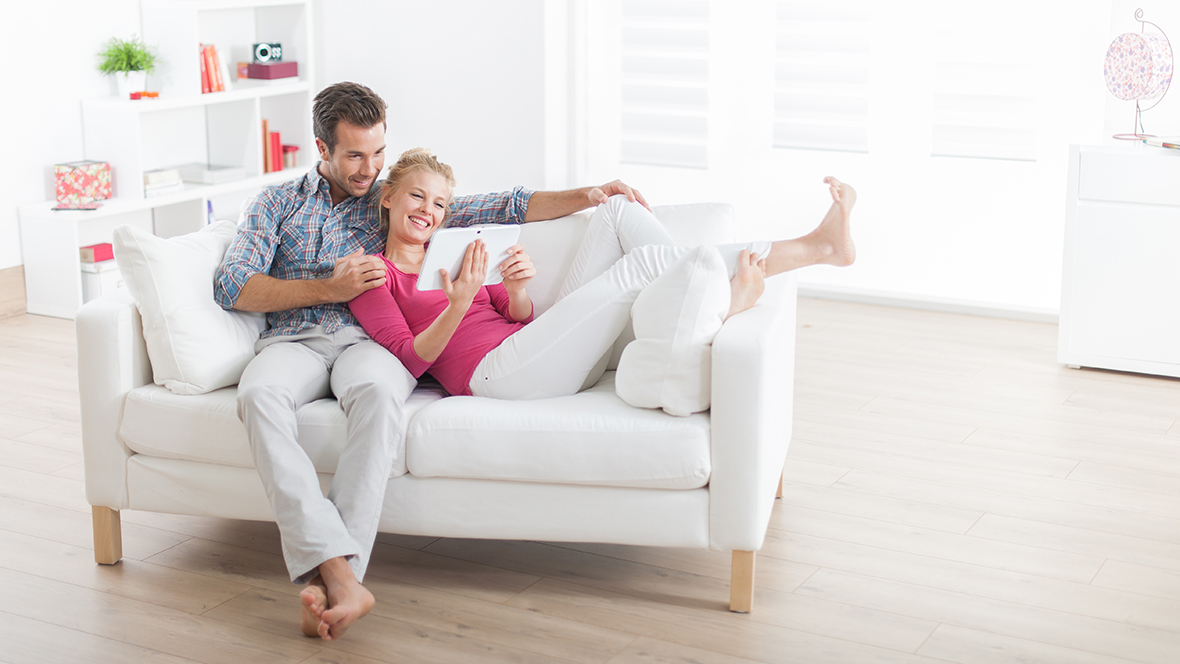 Living with a Virgo Man: All You Need To Know

Living with a Virgo man isn’t a walk in the park. There are ups and downs to every relationship and you should know what you’re getting into before you make a big commitment like moving in together. If you manage to make it work, it’ll be a blast.

Living with someone you love is an experience everyone should have. Living with a Virgo man can be difficult at times, but when it’s good, it’s really good. 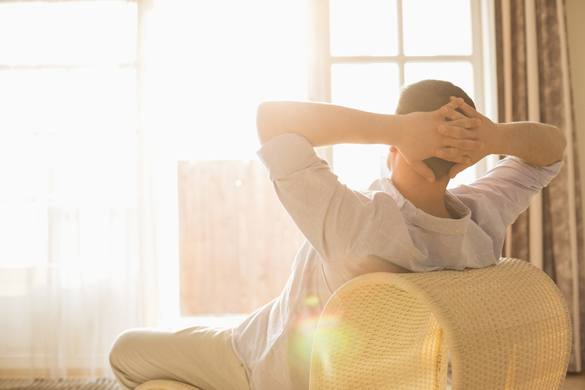 Everyone likes their personal space to stay personal, but when you’re moving in with someone, you’ll be in close quarters with them basically at all times. Virgo’s need their alone time or they can go off on the smallest things that bother them.

If they’re exerting energy into spending time with you, they will need some time to themselves at the end of the day.

When a Virgo man is in his head he might be staying in there for a while. There’s not much you can do to get him out unless you upset him, but that risks him getting stuck in his own head, and that won’t be good for anyone involved. Virgo men can be like children, in a way.

They act all tough, but when something goes wrong, they either freak out or they run away from the situation.

A Virgo man needs his own space and he needs his time alone. This isn’t to say that they want to be away from you, though. Maybe once you two are very comfortable with being so close all the time, you can spend his quiet time together. Sit and think or read a book.

When he feels comforted he feels safe. And when you are the person that’s making him feel this way, that Virgo man will make you his number one priority. 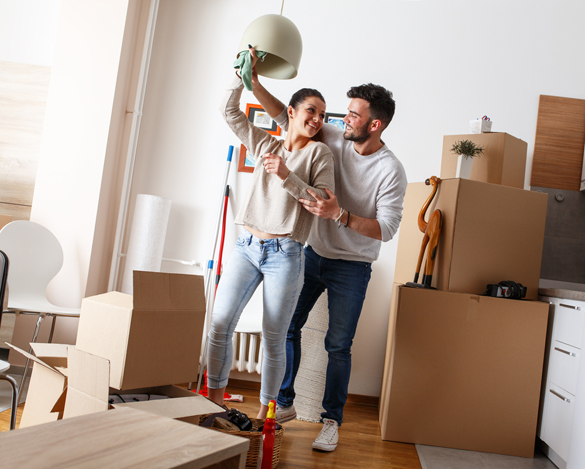 Virgo’s are usually very neat and tidy people. Virgo men, though, they are what people would call organized chaos. Everything has a place and they know where everything is at any given time, but the place could look like it’s been trashed. When you live with a Virgo man, one thing you’ll have to let slide is his mess.

If there’s one thing he can’t (or really doesn’t want to) do, is change, even if it’s for the better.

A Virgo man’s mind is reflected in his living standards. If he’s in a particularly cheery mood, his surroundings will be a little neater and he’ll try harder to please you and make you happy by cleaning up a bit. If he’s in the midst of a rough patch of negative feelings, he won’t want to do anything.

He won’t want to tidy the things around him; he might not even bother to make the bed. Everyone feels lousy at times and the last thing anyone wants to do when they’re feeling down is to follow through with all their unimportant responsibilities.

These men will always be clean. It’s not a rare occurrence to see them going into or coming out of the shower, they love to be clean.

When you’re living with a Virgo man, trying to change him can be nearly impossible. But if you know your way around his mind, you can figure out pretty easily the way to get him to change his cleaning habits. The aim of his game is to please you and make you happy. When Virgo’s love someone, they make them their top priority and if you can use that to your advantage, you’ll have him cleaning up in no time.

Living with a  Virgo man is like living with anyone else, it can be tough sometimes, but most of the time you’re together you’re having fun. When living with a Virgo man, know that he is secretly sensitive and he needs his space.

If you can follow those rules of his, things should work out in your favor. A Virgo man will act off of you, if you’re in a good mood, he’ll mimic that and follow suit.

If you’re with a Virgo man, you’ll want to study from my ULTIMATE Virgo man guide: Virgo Man Secrets. It helped THOUSANDS of women capture and KEEP their Virgo man’s love, and I know it’ll prove as valuable to you, too.

Do you know what living with a Virgo man is like? Let me know!