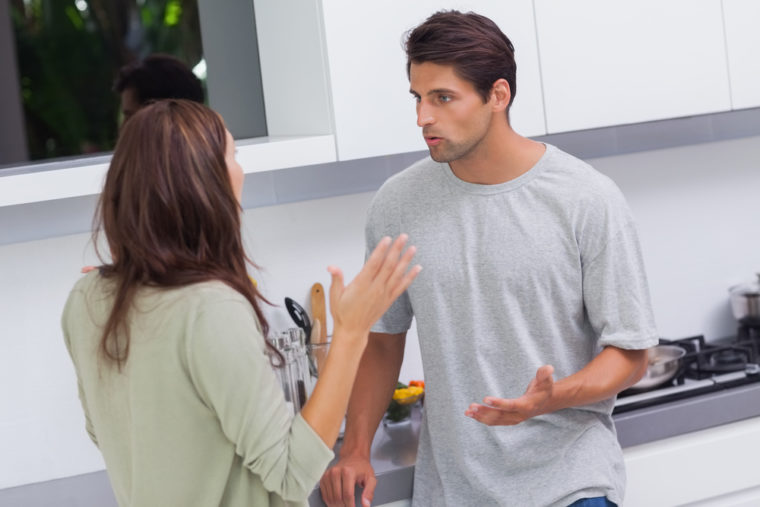 Stubborn Virgo Man: Why Won’t He Let You Help Him?

No matter how much you try to take care of him when he needs it, he doesn’t allow you to do so.  He’ll tell you that he doesn’t need you to do it. Read more about the stubborn Virgo man:

He Is Fiercely Independent

This man was born to be a leader and a pioneer. He’s also someone that can take care of himself and is why he doesn’t NEED a partner to complete his life. He’s the one sign in the zodiac that isn’t living to find a partner.

Since he’s one that is accustomed to doing things his way and on his own; he’ll have a hard time adapting within a relationship. He will feel awkward when you try to help him.

Even if most men love a woman that can cook, clean, etc; the Virgo man doesn’t think these things are important as he can do them for himself. Don’t get me wrong; he’ll thank you but he’ll also tell you that you didn’t need to do it.

Putting his clothes away is another no-no. After a while when he becomes used to you doing it, then he’ll let you but he probably will still tell you that you don’t need to do it.

In fact; you can wash his clothes but try to keep them off to the side in a pile for him to put away later. He’ll appreciate it much more because he gets to do it his way.

It’s almost as though he’s OCD about the things he does and the way he does them. So when someone else tries to do them, he has a hard time accepting a new or different way of it being done.

Also, he isn’t likely looking for a mother figure so the stay at home wife isn’t his cup of tea really. He’d prefer a woman who has her own career and life to deal with or tend to.

He Knows it Already 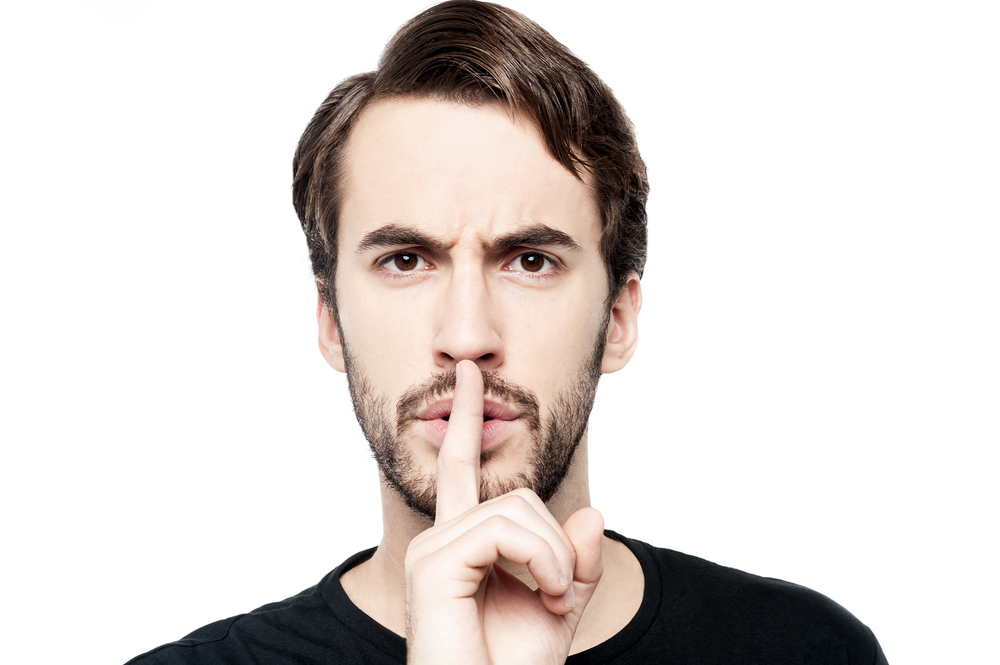 Virgo men do not like unsolicited advice. They aren’t just this way with a partner but with everyone in general. He already knows the answers to most things and if he doesn’t he’ll ask.

Otherwise; do not try to offer him up to your opinion or put your two cents in. He will not like it and may criticize what you say. He’ll really say something not nice if it contradicts what he believes or thinks.

He’s always correct even when he isn’t. So when he’s struggling with something and vents to you; just sit there and listen. He’ll thank you for listening to him. If he wants advice, he’ll most definitely ask you.

Otherwise; he just wants your support and your ear so that he can let off some steam from his stressful day at work. He’ll return the favor gladly if you are also in need of blowing off steam.

The difference is though, he’ll try to give you unsolicited advice. This is one of those things that he doesn’t like it but he’ll do it. Makes no sense but this is how he operates. He figures his advice is like gold.

Sometimes it really is but sometimes it’s annoying and you just want to tell him to shut up. It does happen and doesn’t be surprised when he tells you what color your shoes should be to match the dress you have on.

He Sees Needing Help as a Weakness

Even when he really could use a helping hand or some genuine advice, he won’t ask for it. If it’s given without him asking, he cannot let the person know that he needed it.

Otherwise; he doesn’t take too well to someone just offering help. It’s almost like he thinks that “this person must think I’m weak or cannot do it myself” thus turning him off or even sometimes offending him.

If anything, when you see him struggling; you can simply ask him “would you like some help?” If he says no but you can tell he doesn’t mean it then follow it up with “I’m available and would love to help”.

He’ll be more likely to take you up on it in this case. Otherwise, if he says no, he means it and if you keep asking; he’ll find this annoying and could snip at you with a snide comment. 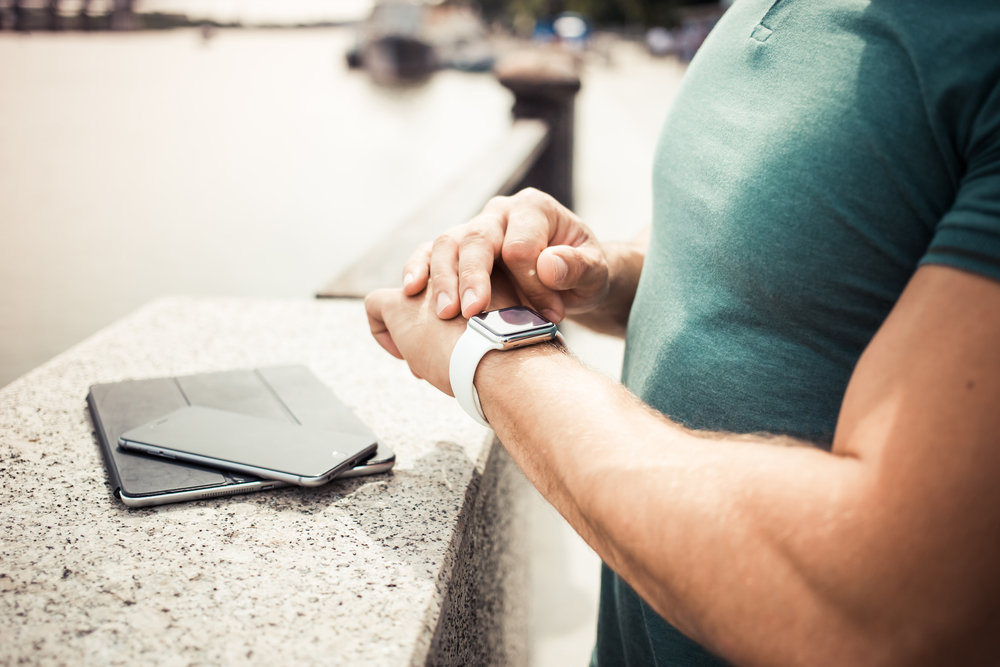 He is a tough independent man who does not need help most of the time. Even if he really does; he doesn’t. Is that clear? He will ask you if he gets to the point of him feeling he really has to.

Otherwise; he wants to do things on his own and for himself. If he has a pile of mess in the morning in the living room; do NOT clean it up. Leave it for him. If you do not, he will get upset that you touched his things.

As silly as it sounds, he doesn’t want to ever feel weak or have you think he’s weak. He wants to appear as a man that can do anything and be anything. The confidence he has is his vise in life.

Allow him to maintain that and he’ll treat you like a million bucks. Understanding him is part of the process and will help you to build as well as, maintain a wonderful bond with the Virgo man.

In fact, I have other articles that may help you to learn that much more. Click here if you’d like some more information to help you achieve closeness with your Virgo guy or get closer to the one you have a crush on.