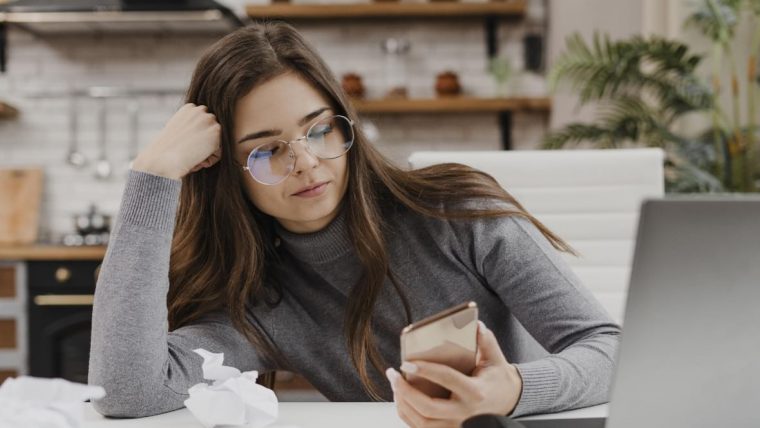 Overanalyzing Your Virgo Man’s Messages? Decode The Real Meaning Of His Top 5 Texts.

Struggling to understand your Virgo guy’s mysterious texts? You’re not alone – this is one fella that is sometimes hard to figure out! Luckily, he’s the sort of man that likes to communicate, even if he seems to be acting aloof or detached. Just give it time – and some astrology knowledge – and you’ll soon have him decoded!

Virgo men are natural communicators. They love to talk, whether it’s via text or face to face. In fact, some of them like to talk a little too much! And that doesn’t always make them easier to understand. They can go off on a tangent, leaving you wondering what’s the real message.

So, when mixed with the ambiguity of texting and not being able to talk face to face, it’s easy to get tangled in a web of confusion and miscommunication.

Many guys don’t often communicate the feelings behind the messages, which can result in all kinds of misunderstandings. And how do you respond without messing up your chances? This is where astrology can be your very best friend!

With astrology, we can figure his mysteriousness out, and see what makes the Virgo man tick. And, best of all, we can figure out how to respond. No more feeling needy, confused or upsetting assumptions. Before we do that, let’s explore what his text style is like and get to know him a little better:

If you give him enough time, this guy can become warmer and warmer over text, but it may take a while before he opens up and trusts you. Be patient, and remind yourself of his text style – it will really help!

5 Of His Most Mysterious Texts – What He Really Means

1. Sarcasm Or Criticism In Any Form

Here’s the thing ladies – he’s not actually trying to be mean. Yes, he may sound mean, or even cutting, but he has a really thick skin, and he often thinks he’s pretty clever in terms of the sarcasm department. You’ll need to not be overly sensitive, and instead, think of a witty comment back!

However, criticism may be harder to deal with. He may come across as criticizing you rather often, even if it seems like he isn’t meaning to. This can take a toll on your self-esteem, of course. It can also be downright annoying and, well, rude.

How do you deal with it? Don’t be afraid to call him out when you feel judged or criticized. He will appreciate that you are being direct and authentic. He knows that he’s critical, and may just need to be reminded that it’s not okay!

Remember, his critic of you and your ideas is simply a reflection of his internal critic that tends to run rampant and get projected onto everyone else. 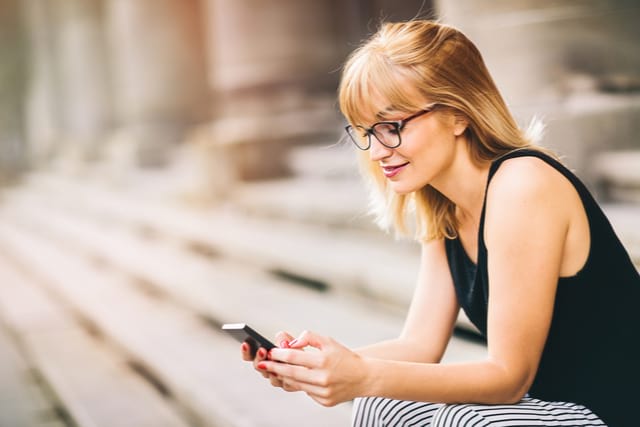 Virgo men are the kings of worrying. You’ll probably see this phrase and wonder what the real message is. He could be saying he’s worried about the weather, when he’s actually deflecting his anxiety away from his relationship with you.

Yes, you heard right. Virgo men are secretly analyzing themselves and scared that they may not be good enough for you, that they are making too many mistakes, that they are imperfect (or that you are).

It’s exhausting being a Virgo, ladies. When he’s saying he’s worried, look a little deeper. Ask him if there is anything else that he’s worried about. Share your own worries with him and encourage him to be a bit more vulnerable.

He really wants someone to unburden himself to, deep down in his heart of hearts. And try to always remember that you are only seeing the surface of what he’s saying.

Yes, this is one guy that can come across really cold and detached. That’s what his rational side is like, and it makes him sometimes unable to emotionally empathize, especially over text. Does that mean he isn’t into you?

Absolutely not. He just isn’t all that great in the beginning of a relationship, and sometimes even after a long time. He doesn’t always know how to express feeling, which can actually make him even more awkward.

When you see this as awkward and not aimed at you, you can be a lot more sympathetic – and warm – towards him. 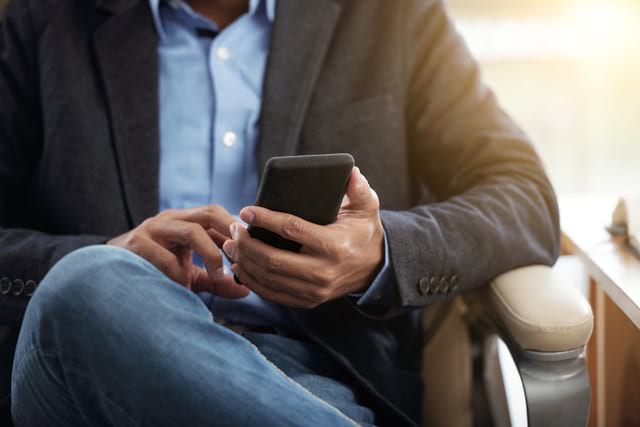 Virgo men like to write and write. Sometimes it feels like he’s written you a novel! And although this isn’t really mysterious, it can be sometimes confusing to understand why he feels the need to write his essays!

Sometimes, it’s easier for him to communicate online or via email than it is face to face. Not always, but it’s the one place where can organize his thoughts into bullet points and come across clearly.

He can sound like a lecturer however. So, you’ll need plenty of patience and to give him all your attention!

Read next: 5 Things Nobody Tells You About Dating a Virgo Man

Oooh, the busy message! There’s nothing that can make you feel as anxious as him saying “I’m just too busy right now.” Is he really busy? Does he want to avoid you? He didn’t say he was busy yesterday?

You might go around and around in your head with this one, and it’ll really take you nowhere. Because when this guy says he is busy, he is really, really busy. He’s an earth sign – what did you expect? His life revolves around work.

The next time he says he is busy, please do believe him ladies. He really hates to be pushed while he’s distracted with some intense details at work, where he’s likely juggling a million balls and trying to keep everything in order.

The best thing you can do is say something like “I understand babe, chat later and good luck with your busy day!” This will make him feel seen, understood and crazy about you. Trust me on this one – in my experience as a Relationship Astrologer, this man just wants to be supported with his crazy life and responsibilities.

In conclusion, the best thing you can do with the Virgo man’s texts, it to mirror him, get your grammar exactly right (no shortcuts) and realize that he is probably overanalyzing things more the you could ever imagine!

Above all, do see and appreciate the text efforts he makes, and he will develop more confidence!

Have you overanalyzed a Virgo man’s messages before? How did you overcome it? I’d love to hear from you – commenting is totally anonymous! And if you’re wondering if you’re truly compatible with your Virgo guy, try my fun free compatibility quiz right here.

8 thoughts on “Overanalyzing Your Virgo Man’s Messages? Decode The Real Meaning Of His Top 5 Texts.”