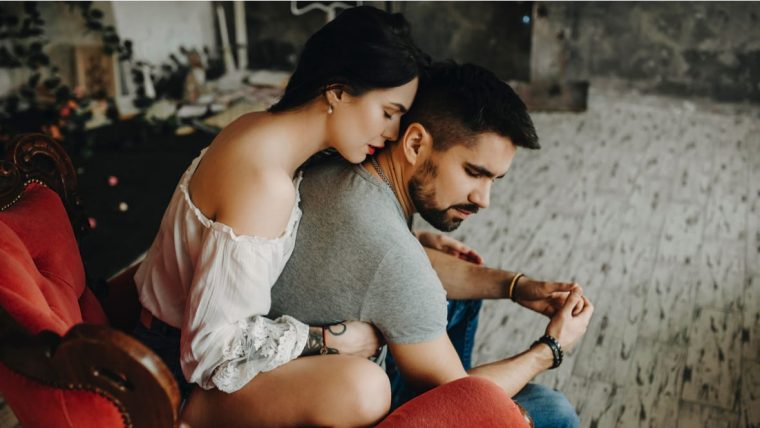 5 Things Nobody Tells You About Dating a Virgo Man

There are plenty of resources on the internet that will tell you the characteristics of the Virgo man. However, there are some things about him that are lesser known. He has qualities and downfalls that you don’t know about.

I’d like to help you out by giving you the tour of the 5 things nobody tells you about dating a Virgo man. Maybe it will give you the insight you’ve been looking for to decide if you should date him or not.

5 Things Nobody Tells You About Dating a Virgo Man

1. He’s Modest but Not Prudish

This mindset often confuses women. They think either that he’s not interested, or that he’s got his nose in the air. The truth is, he’s very picky and knows exactly what he’s looking for.

Yes, it comes off as judgmental for some. He just isn’t going to settle for less than what he truly wants in a woman. That also includes intimacy. He typically will not have sex with a woman right out of the gate.

I’m not saying they are all like this, but a good amount of them are. Remember, Virgo men are picky. They are also true to their heart and tend to have strong feelings through sex, so they know it’s best to wait until they are ready.

If he’s willing to dive into bed with you right away then he may be the type of guy that will sleep around. Not all Virgos are modest. It depends on other aspects of their charts, as well as their upbringing.

Most Virgo men will not have sex until they are certain that they really want to be with that person and they can see a future for the two of them. He isn’t giving it up for just anyone.

He not just like this with his dating life, either. He is this way with friends too, which is why he has a very small, close-knit group. He is often wary of new people and would rather stick with his old friends.

The Virgo man is highly intellectual. He’s very much into science, creativity, and sometimes even math. He’s good at juggling important information and coming up with solutions. His ruling planet is Mercury of course.

He’s unusual in his approach, but brilliant nonetheless. You may first think he’s nuts when he comes up with his solutions, but once you see them in action, you’ll be in awe. Truly he’s an underrated man.

Now while he’s spectacular with things that require thought and problem solving, he’s sometimes too analytical in his personal life. He may analyze you or your actions a bit too much.

While he doesn’t mean to hurt your feelings, he will think about things too much and might say something when he probably shouldn’t. He thinks he’s helping you and you may feel he’s insulting you.

Once you understand that his reasoning behind these questionable comments and that they are not meant to hurt you, you will be able to accept that this is his way of communicating. Sometimes he makes mountains out of mole hills as well. You’ll have to teach him to simplify.

He actually will be grateful if you can help him figure out how to keep his overthinking in check. Balance is something he needs desperately. Being with a woman who can teach him this lesson will help him immensely.

Surprisingly, he will be happy for anything you can teach him. I wouldn’t try to do it in a derogatory sense though. If he feels criticized, he will retaliate and it’s really awful when he does. Try to gently guide him instead.

Many people may not realize, but the Virgo man is someone who feels the need to make things right. He wants justice for anything that seems unfair or wrong. You’ll see this if he quits several jobs in his lifetime.

He’ll stand up to people and tell them where they are wrong and that can cause him to be let go from a job. Otherwise, he’ll end up quitting because he cannot get them to see reason or to appreciate his views.

The thing is; he’s usually right. They just seem unwilling to change and so they blow off the Virgo man and will gladly let him quit. This happens often with companies who view their employees as expendable.

If you ever overhear him talking to people about things that are wrong or need to be done differently, it’s because he’s looking for a righteous environment that is fair for all.

He will really get angry if he is working his butt off and notices that no one else is working as hard as he. He also won’t like it if the supervisors treat employees poorly.

Again, the Virgo man will absolutely look to make things right or he’ll simply walk away from that situation in order to find one that is. That’s just how a Virgo rolls. 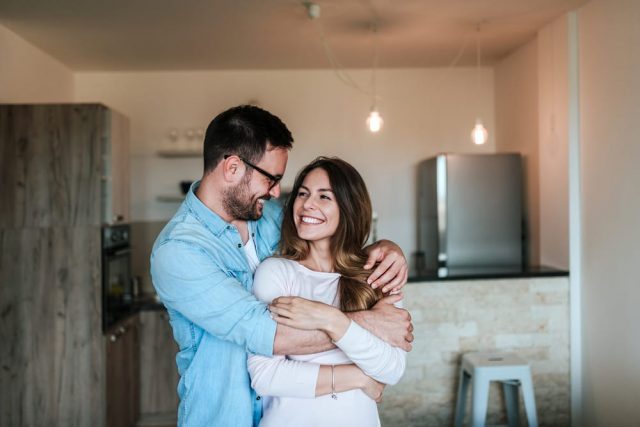 There are a lot of people that have known Virgo men where this wasn’t true, but then when I look at their charts, they have aspects that pull away from his stability.

That being said, most Virgo men are very loyal and reliable. If they tell you they will do something, they will do it. They will be faithful to you and they will stay with you for as long as you allow, provided you are loyal to him as well.

Virgo men will even stay in relationships they aren’t happy in, because they made a commitment and they are true to that. They do draw the line though. They won’t stand for infidelity or dishonesty.

If they run into either of those conflicts with their partner, they may give them a chance to redeem themselves. But if they repeat the issue, they will finally call it quits.

It will still cause them a great deal of grief. They may no longer love their partner, but because of their commitment when it ends, they are heartbroken and feel betrayed. These are the “White Knights” of the zodiac.

If he commits to you for the long haul, he’s not going anywhere unless you royally screw things up. Always be good to him, be loyal, and be honest. And you’ll be sure keep your Virgo man for a lifetime.

Read next: 6 Tips for Handling a Virgo Man Who Sweats the Small Stuff

Virgo is one of the signs that really don’t like to be bored. They think that if they are sitting around doing nothing, then they are being lazy. They don’t accept this as normal or relaxing.

Now, I’m not saying they will never that, but what I am saying is that they won’t feel good about it. They much prefer to keep themselves busy with projects or jobs.

They find things they can do that occupy their minds and their hands. They are very good with their hands too, by the way. They love to handcraft and repair things.

You can find this guy taking items apart entirely and putting it back together just from memory. He wants to see what makes it tick and understand how it works.

He isn’t necessarily afraid or adverse to boredom, but he prefers to keep his mind busy. The Virgo man that doesn’t do this tends to have an idle mind and then will turn to substances, food, or other unhealthy habits.

He knows if he keeps himself in an upbeat mood and going constantly until he’s ready to sleep; he’s less likely to get into trouble. You’ll find many Virgo men who take drugs, drink, gamble, or have some other kind of fixation.

It’s better to find you one that doesn’t have these issues. The last thing you want to do if find a complicated man to “fix.” I can tell you first hand, he won’t allow you to do that anyway.

He’ll insist you worry about yourself and let him do his thing. Find a Virgo man that is very successful, busy, and wants to be with you. That’s the one you want to keep in your life forever.

Virgos are really amazing men and terrific lovers. They want a woman who is nurturing and will understand them. They hate to be misunderstood.

They want you to accept them as they are and be able to live side by side with them without constant drama or problems. He wants a stable woman who knows who she is and doesn’t try to be like anyone else.

Speaking of stable, did you know that sexy, intelligent, writer, producer, and actor Tom Hardy is a Virgo? He also is a recovering alcoholic. He found a way to keep going and put the booze down.

This is the type of Virgo that is amazing for a committed relationship. He has fought and overcome his demons and keeps himself very busy with his commitments and loves it.

Do you know odd things about a Virgo man that I haven’t mentioned? Share them with me! I’d love to hear about it.

And if you’re curious to know more about how a Virgo man thinks, check out my Virgo Man Secrets.