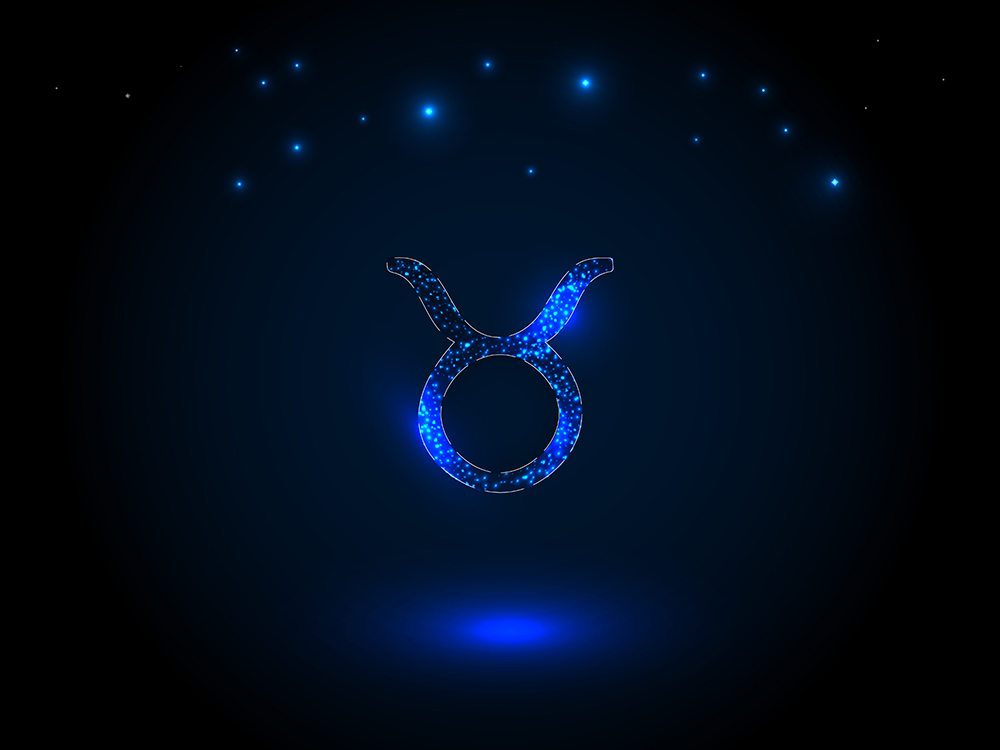 The Virgo Man with Taurus Rising: Who Is He?

Are you dating a Virgo man with rising Taurus who seems to be a bit more stubborn than usual? Is he organized or is he stable?

Here are some things you may want to know about the Virgo man with rising Taurus:

Both Virgo and Taurus are Earth signs. That makes him doubled up on the earthly goodness. It also means that they fortify the time that they take to get to know someone or make important decisions.
They will want to analyze everything about the situation or the person before they will proceed. Virgo is looking for security and stability as is Taurus. Combine the two and you’ve got a “set in his ways” type of guy.

He’s likely the classic guy that wants to court a woman rather than seize her immediately. He wants to make sure that the person he gets involved with is the person he can see himself with in the future.

He isn’t out to play around or play the field with women. He wants someone who is going to last and be his partner for all time. While both signs can have a tendency to be a player at times; when this mix happens; he’s far less likely to be that way.

This man is the loyal type and will only commit to someone that he knows he wants to spend forever with. He’s likely very well grounded and knows what he wants and how to get it.

In life decisions; he’ll ultimately choose careers/jobs that line up with his desire for the future. He’ll always be working on what he needs to in order to build something very solid and dependable.

The Emotional Side with Relationships 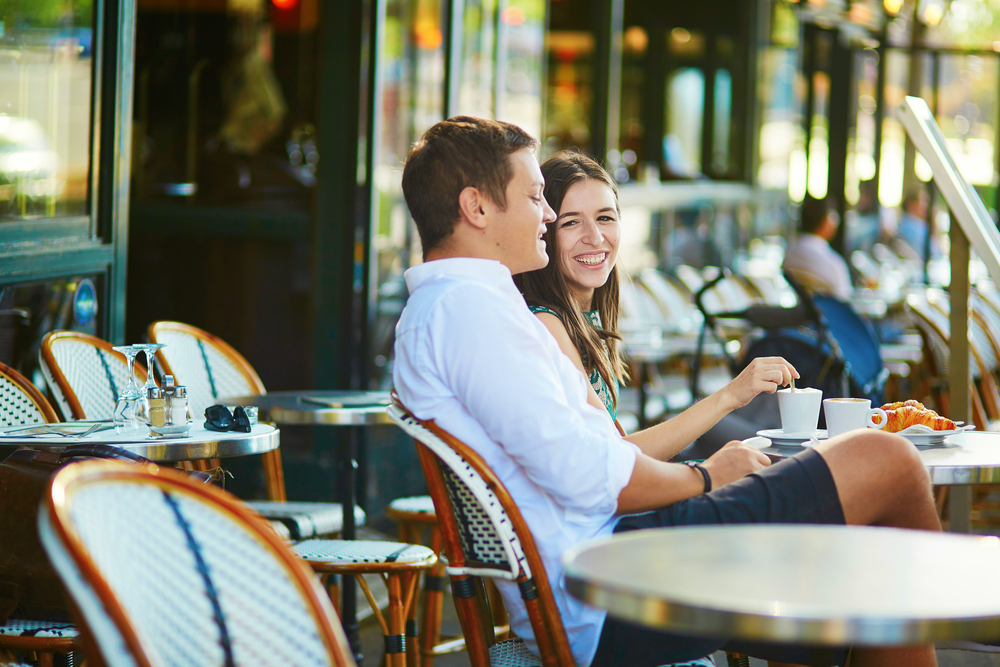 As I mentioned, the Virgo/Taurus rising man will take his time in cultivating a special relationship. He has no vested interest in hurrying or skipping steps. He will do it step by step.

He will likely not want to share too much of his feelings until he builds a bond that he feels is strong enough to allow him to be open. It may take him a while to get there and I understand how frustrating that can be.

However, if he is into someone and starts to open up the partner he chooses will need to be sensitive to him as he can be somewhat touchy. He takes things to heart and can be hurt easily.
If you hurt him, he may turn around and throw it right back at you. He isn’t one to take it quietly. Be sure that what you say is something you mean or you may not want to say it at all.

This is a man you definitely want to “pick your battles” with as if you give him grief about many different things, he will likely not respond well to it and you could find yourself alone.

Just as he’ll throw pain back in your face if you dig it up in him, he’ll also throw love your way if your intent is love. He prefers things to be evenly matched between him and his partner.

Sex with this guy will be evenly matched too or at least should be. If you’re willing to give to him; he will have no trouble returning it to you. You both get pleasure and satisfaction. Virgo can be a little freaky too.

Something else that the Virgo man with rising Taurus needs to be careful of is burning bridges. Virgo naturally likes to nitpick and criticize. He thinks he’s doing it to be helpful or out of care.
However, other people don’t often see it that way. They become hurt and/or offended then think he’s a total jerk. He doesn’t understand that it’s not the right way to approach people.

Due to him burning bridges with people, he’s often alone and this can lead to depression or sadness. Until he learns that criticizing people and telling them what their shortcomings are isn’t the right way; he’s going to be the champ at being alone.

The Virgo man with rising Taurus man will make himself the “black sheep” in any relationship he gets involved in. He may be this way with his family also. They don’t understand him and he doesn’t understand them.

He’s a difficult man to love as he can be a hardass at times. However, if you discover why he is that way and that he actually does care; you’ll understand he loves deeper than you can imagine.

It’s going to take a very strong woman with much patience to understand this hard on the surface guy. She can hold down the fort and take care of him with patience and understanding. 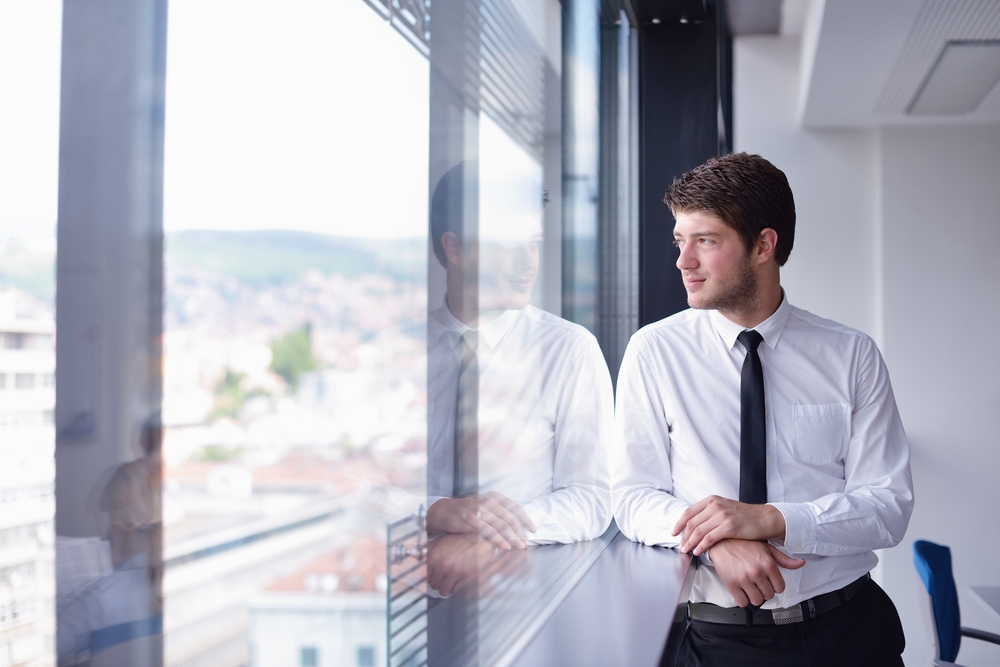 This man is absolutely one who will target his career/job goals. He knows what he wants and he knows how to get it. He is willing to work hard in order to achieve his goals and/or dreams.

You’ll never see this man sitting around feeling sorry for himself where work is concerned. Emotionally speaking, that may be different but putting nose to the grindstone; he is all in.

He is all about any project he may start as well. He wants to succeed in life and this is the way he does it. He’s not the greatest when it comes to relationships but when it comes to business and practical things; he’s on it.

He knows what he is doing and he knows what it takes for him to succeed. He’s loyal, he’s reliable, and he’s stable once you establish something special with him. Though it’s always important to get to know everything you can about Virgo.

There are probably things you haven’t discovered yet that may help you to build a wonderful relationship with a Virgo man.

He’s a mystery to unravel and may very well be worth your time if you’re willing to give him your time.

Do you know a Virgo man with rising Taurus?