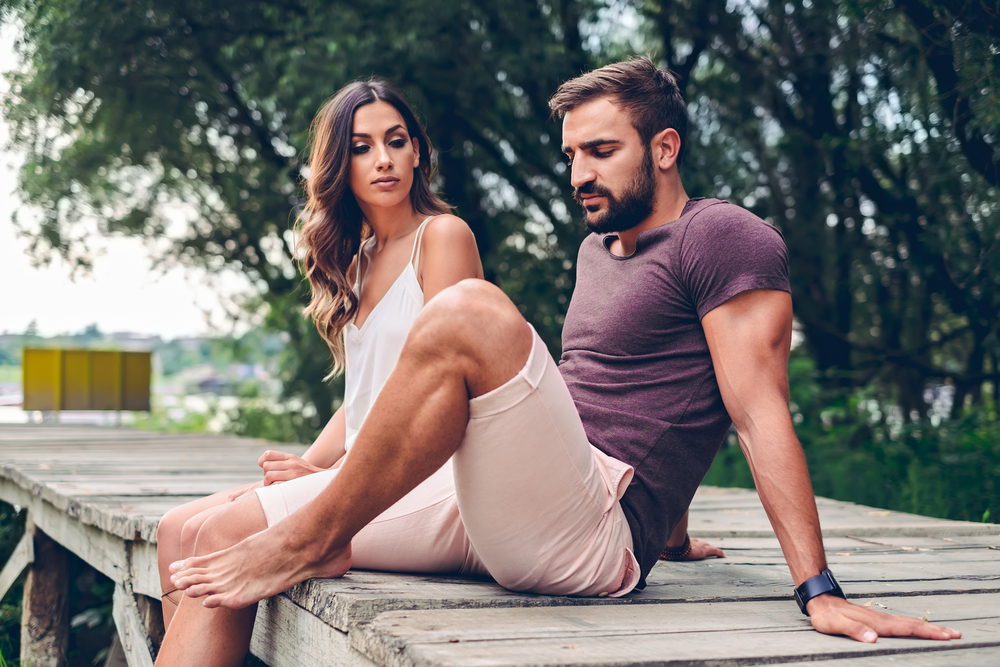 Virgo Man And Cancer Woman Problems: What Needs To Be Done

Are you a Cancer woman who is crazy about a Virgo man but the problems you have between you are a bit hard to figure out? Are you having trouble communicating with him effectively? Does he get you?

Virgo man and Cancer woman may face some delicate issues that need to be solved. Keep reading for some tips that may help you figure things out.

Virgo man Cancer woman problems arise when the two of you don’t get on well. You both handle certain situations very differently. He wants to think things over and use logic where you are ready to react with your emotions.

This causes issues between you and makes it hard to communicate sometimes. Virgo man is one that has to weigh the pros and cons of anything he does before he’ll make a firm choice.

He’ll analyze the heck out of it where you, as a Cancer woman, tend to want to do what feels right. In this way, you two could balance each other out if you two can successfully sit down and express your side of things.

Tell him what your gut feeling is on it and listen to what his logic is behind what he’s considering. The two of you could actually help each other with pros and cons. In time he may trust your feel on things.

However, if you do things very quickly without thinking things through, he’ll think you’re irrational and aren’t thinking with good sense. It could make him upset or irate if it’s anything that involves him.

Virgo doesn’t get pissed off fast but if you keep making choices based on what you feel, he won’t take well to it thus causing some arguments between you. If you’re trying to decide on something, you two should talk and nail it out together. 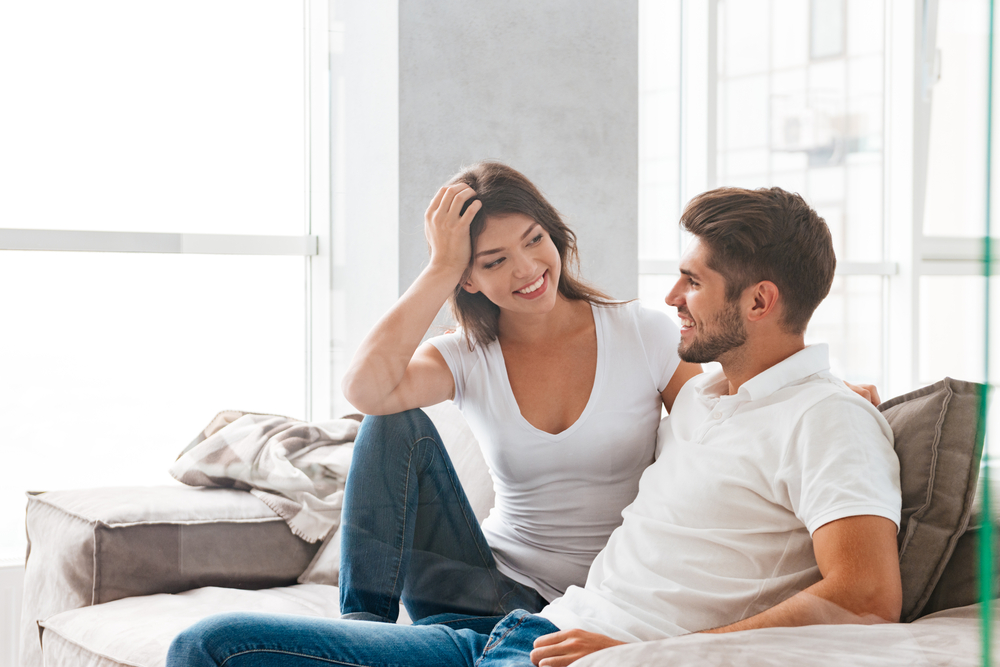 The two of you may see things very differently as far as how to live. When you decide you want to live together, it’s important to learn how to mull things over together instead of doing things individually.

If you aren’t living together then obviously if you make a choice that has nothing to do with him or your relationship then that’s up to you.

In other words, if a decision requires both of you to talk, do it. Don’t think that you can just do what you want based on how you feel about it. He will not take well to it and may resent you for it.

Yes, he can sometimes take a great deal of time to make a choice. You can speed the process up though and show him why he should choose one way or the other. Help him with paper and pen with pros and cons. He’ll appreciate it.

When you’re discussing how you to want to live in the future as a couple, you’ll discuss moving in, marriage, children, etc. You’ll both need to figure out the middle ground so that you know what you’re getting into.

It’s best to do this ahead of time because you know he’s going to want to think about everything you two talked about it, rehash it, and then rinse repeat. You two may not see eye to eye on how to raise children, for example.

You may have your own ideas about how children should be raised. He may have an almost opposite approach. In the event something like this comes up, you two can discuss and try to find middle ground if you intend on having kids.

There are other life decisions that will come up for the two of you that you may not agree on. Talk and then talk some more. The more you open up to him and let him say his peace, the better your chances will be to meet in the middle.

The Virgo man doesn’t appear very emotional much of the time. He’s a strong stoic type. That being said, being with a Cancer woman could throw him for a loop.

When Cancer woman becomes very emotional, he doesn’t know how to cope with it or look at it. He may think she’s emotionally unstable or nuts. He is much like Taurus man in that he doesn’t like drama.

If you want your relationship to survive with a Virgo man, you’re going to have to learn to calm down your emotions so that you can actually talk to him without blowing a fuse.

If you happen to blow a fuse and start emotionally unraveling before his eyes, he will either close himself off to you or he’ll put the brakes on by telling you that he’s not going to listen to you while you’re like this.

To be effective in communication with your Virgo man, you’ve got to explain your feelings in a way that doesn’t seem as though you’re being a drama queen. He’s one that avoids drama at all costs.

He may love you but when you keep creating an uprising with him, he will start becoming cold and backing off. This is when you see a Virgo man decide too much pressure has been put on and he’ll start being less responsive. 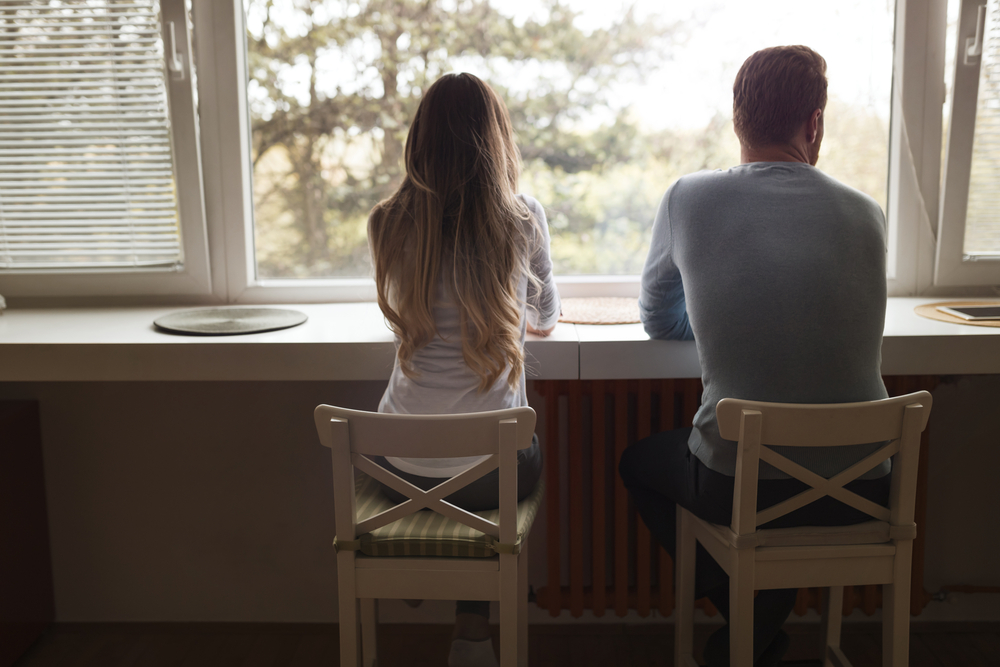 You’ve got to be very careful not to push him out the door with your emotionally charged reactions to things he does, says, or doesn’t do. Take a deep breath, go walk it off, or meditate. Do what you can to settle down.

When you feel you can sit down and have a rational conversation, you will be far more successful with the Virgo man. The overall thing between the Cancer woman and Virgo man is the need for strong communication and understanding.

Finding a way to make it work, you’ll be able to make a very loving match that can stand the test of time. If you are empathetic then you can sense when something is wrong with your Virgo man. Use it to help create a loving union.

If you’re ready to understand more about how compatible are Virgo man and Cancer woman, check out my brand new Virgo Man and Cancer Woman Love Compatibility Guide, and if you want to catch him and keep him click here to learn more about Virgo Man Secrets.