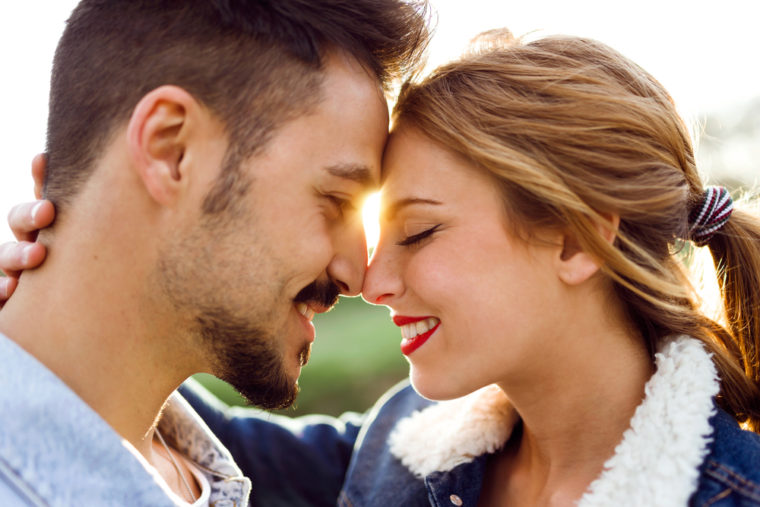 The obvious sign that still has much potential with the Virgo man is the Virgo Woman. These two know how to communicate very well and perhaps at the time a little too well.

Their bluntness could injure each other emotionally. Their sex may not be quite as thrilling as it could be but it’s still something they can be fulfilled with. Though they can make it work in bed and can talk to each other; there still seems to be something missing between them.

They will need to figure out what this shortcoming may be so that they can find a way to work it out. Compromise is a must between these two like-minded individuals to make a partnership last.

Equally as important is the Virgo man with the Pisces woman. These two will “feel” each other. They will need to brush up on their communication skills as they sometimes don’t understand one another.

Sexually they’re very compatible. Pisces woman knows how to please her man and the Virgo man is kinky enough to get down and dirty with his passionate Pisces lady.

To make it last, they will need to be very straight with each other. The truth will be a huge issue with them. Virgo likes to speak without thinking it through and Pisces sometimes is secretive. The two have to open up if they want it to work for the long term. 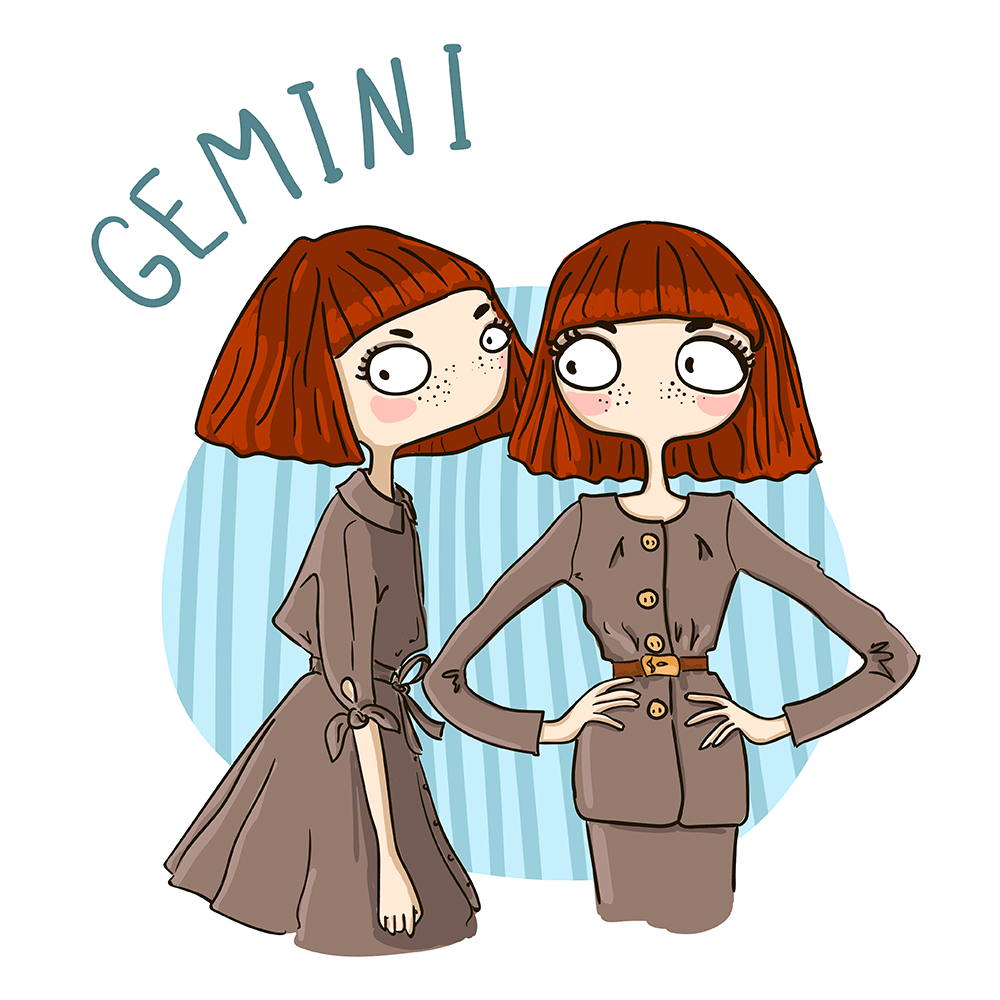 Then, of course, there is the Virgo Man with the Gemini Woman. These two are likely to have a steamy love affair as sex is the glue that brings these two together. They’re very attracted to one another physically.

They are both open-minded when it comes to sex and so experimenting will not be a problem. Where they fall short is communication. They both tend to clam up and not really talk to one another.

If they hold their feelings in; they both have a tendency to hold it until it builds into an explosion which can hurt either or both of them. They have to find a nice balance and be honest with each other at every turn.

Compatibility comes down a notch with these two if they are unable to talk to each other frequently. It is possible to have a lasting connection but they will have to work reasonably hard to last long term. It will be difficult but still possible.

Further Down the Ladder

Among the least likely candidates for the Virgo man include the Leo woman. These two are very different. Virgo is a bit more withdrawn than Leo. Leo woman is more social.

Leo woman will want more attention than Virgo man is willing to give her. He will also want personal space which is something she will not understand and is likely to take it personally.

Her feelings will be very hurt when he goes through his periods of being quiet and wanting time alone. She will think he doesn’t love her anymore or that he has changed his mind.

He won’t like her feeling sorry for herself and likely sees it as a weakness that is unacceptable. To make it work, these two would have to deeply learn how to communicate otherwise they will not do well.

Leo will have to give her Virgo man some space to be himself and understand that he isn’t always up for going out to paint the town. He also isn’t one for giving constant compliments so she’d have to get used to that as well.

Next up with the Virgo man is the Aquarius woman. Though these two will initially find each other irresistible on a physical level, they will run into problems when they try to connect further than just sex.

The sex will be hot as they’re both kinky and like to try new things. Sex isn’t enough to sustain a long-lasting love; however. That being said; they are likely to have really horrible communication.

Neither is good at talking about their feelings and thus could lead them to hold it in and letting it out at inappropriate times. It can also make them harbor some resentment thus leading them to failure. They can become a strong couple if they accept the strength they both possess.

If they learn to trust in each other; they’ll be able to talk better thus allowing success to occur for them in the long haul. It’s really hard work but it’s still possible for them. 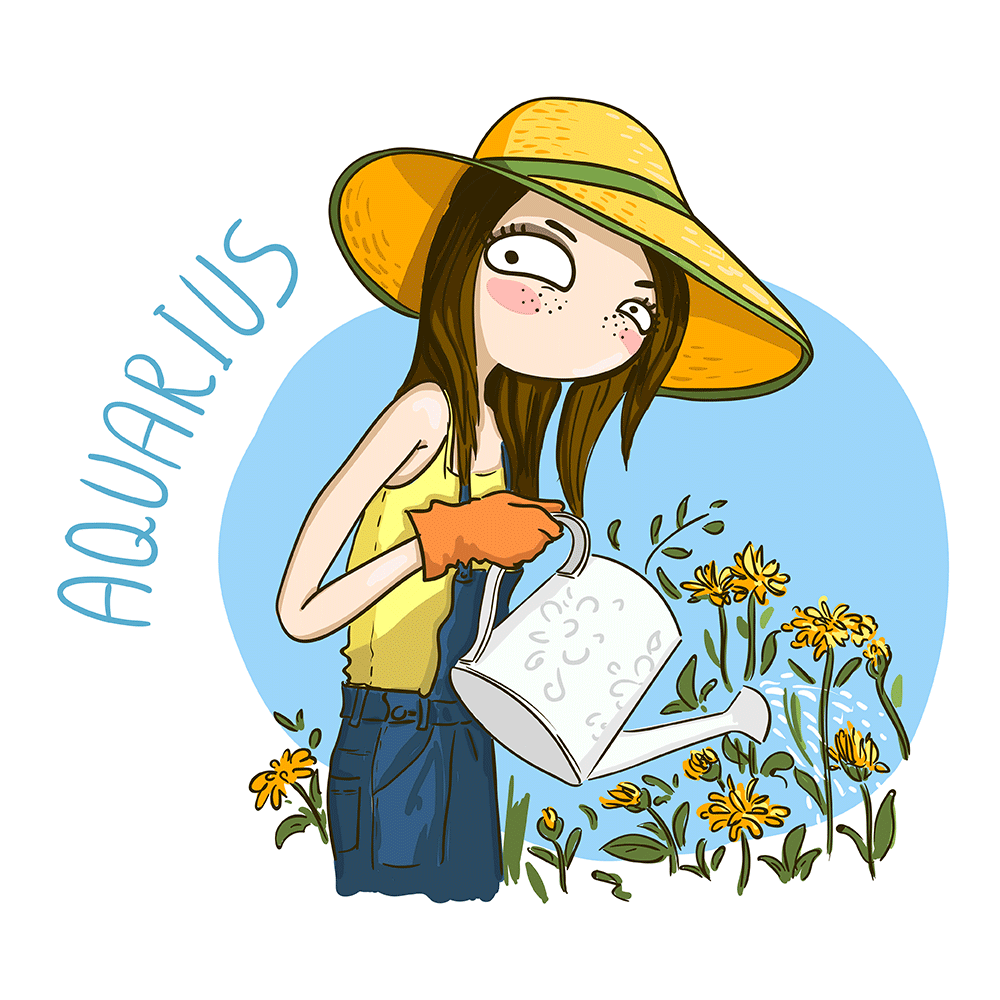 The very last sign but certainly not the least for the Virgo man is the Libra woman. These two are least compatible due to their lack of being able to open up to each other about their innermost feelings.

Virgo and Libra both take their time in getting to know one another but neither one of them wants to give up their secrets to each other which makes them then walk on eggshells around one another.

They never truly get to know each other without talking about it. Sex would probably be very hot as they are attentive to one another but this won’t be enough to sustain a long lasting relationship.

They will have to possibly do counseling or mediation in order to figure out how they can open up to each other. They MUST tell each other what they’re feeling if they want it to stick like glue. It won’t be an easy word but there is always hope.

Naturally, if you’re one of these signs, you’ll need to do more research in order to figure out what you would need to work on in order to have success with your Virgo man.

Click here to get all the information you need to get to know your Virgo man better.

What do you think about the Virgo man compatibility with other signs? Are you on this list?

4 thoughts on “Virgo Man Compatibility: Which Zodiac Sign Is Least Compatible with Him?”