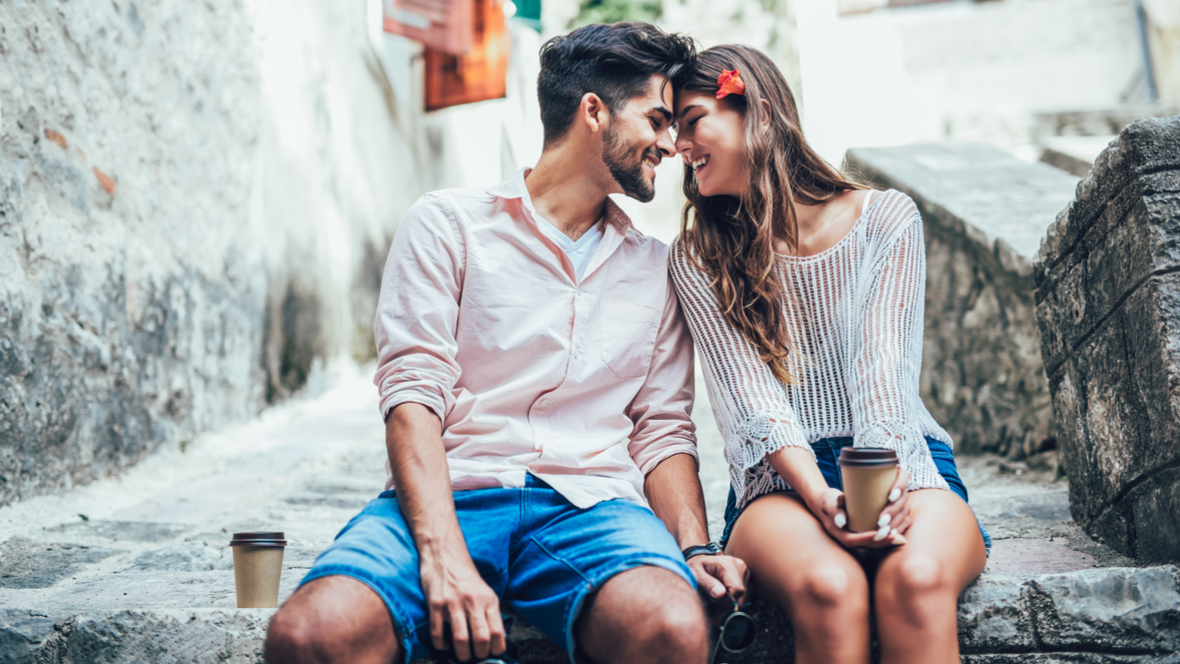 Does Your Virgo Man Really Love You Or Is He Just Being Nice?

Virgo men can be somewhat complicated and hard to read. Many clients write to me with their stories and are basically trying to figure out the same thing. Is he just being cordial when he flirts or does he mean something more?

Does your Virgo man really love you? Read on to find out.

For a Virgo man, when he commits to someone, he means it and there is no reason to worry about where his love and loyalty are. Unless, of course, he’s shown multiple red flags.

When he pulls back, changes directions, or suddenly seems very different, he could just be being himself really. I recently wrote an article about how unpredictable he actually can be.

That being said, he could just be changing things up and wasn’t doing it to hurt you or make you feel unloved. If he has said he loves you, he meant it. He isn’t one to say it a whole lot.

If he does say it a whole lot then stops, he’s probably struggling with his own issues that he doesn’t know how to really cope with. That doesn’t mean that he doesn’t love you though.

Also, if he hasn’t said he loves you, don’t take for granted or assume that he does. When he’s really ready to let you know, he will.

If you’re wondering: does your Virgo man really love you? just know that he isn’t one to withhold that when he truly feels it.

He’s Not Just Being Nice 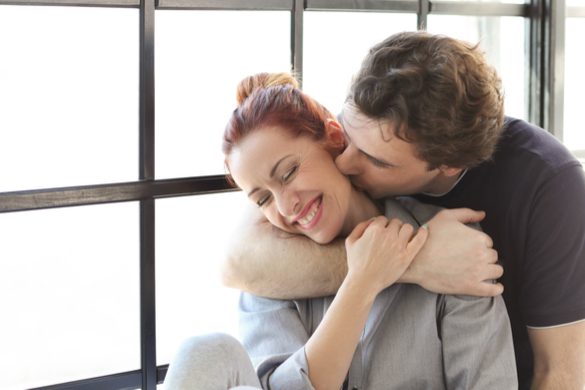 Virgo men are typically good fellows, so it may not be necessary to ask yourself: does your Virgo man really love you? If you ask any of their friends or anyone who has known them for a great deal of time will tell you he’s a great guy. It’s not a line. He has a great heart.

Though he may seem like a jerk at times, he is mostly very giving and loving toward most people he encounters. He can tend to be judgmental to some people. Remember he’s the kind of criticizing.

To those people though, he’ll just avoid them. He’s excellent at picking up on people’s “vibes” and is easily able to figure out who to stay away from and who he can be friends with.

When he chooses a woman to date, he’s letting you into his private world and really you should feel somewhat honored. Virgo men do not choose lightly. They’re very picky.

While you want to run off with him into the sunset, he’s trying to analyze the heck out of you and your life to make sure that you’re someone he CAN commit to and see a future with.

So again, I can tell you that if he’s chosen you to date or get to know, he isn’t just being nice. He’s truthfully sharing with you the nice guy that he is. If he didn’t like you, you wouldn’t be talking to him at all.

He doesn’t tend to be nice for the sake of it. That’s not who he is and if you ever wonder if that’s what he’s doing with you, look at his actions. His actions will tell you anything you need to know.

So, there’s no need excessively wonder: does your Virgo guy really love you?

This man will almost always live the way he feels. That also means that he will treat someone the way he feels for them. If he treats you with disdain, he may either be questioning the relationships or you yourself.

However, if he’s just in a bad mood, he’s projecting and once he realizes he’s doing that, he’ll apologize and make amends. He’s not a jerk at heart, honestly.

Nine times out of ten, he will make sure his actions line up with what he tells you. That means that if he’s being cold or withdrawn, there is likely a bigger issue going on. It doesn’t always mean it’s with you though.

Look at how he treats you otherwise. If he still holds your hand, texts you a good night, or gives some sort of sign that you are still on his mind, then it’s likely not even about you.

He could be battling something internally (total Virgo trait) and doesn’t really want to talk about it. So if you need to know: does your Virgo man really love you? The answer is he lives what he feels. 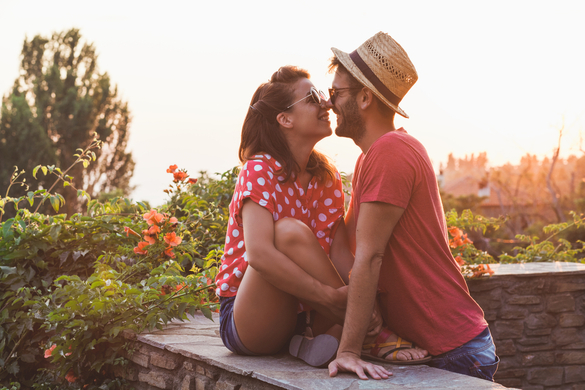 Doing What He Means

Of course, if you live with one, you’ll see his different behaviors and moods. You’ll get to know what means what over time. Sometimes he’ll act like he doesn’t want to be touched or talked to.

It doesn’t mean he’s upset with you or doesn’t care for you anymore. That’s him putting up his wall to bring forward his personal freedom. He doesn’t feel he owes anyone anything.

That means he’ll want to deal with whatever it is that is bothering him on his own. So he can still sit on the sofa next to you but be fighting that battle within that he doesn’t want you to know about.

Just do your best to watch the way he acts versus the things he says. If you truly analyze a bit yourself, you’ll see whether or not he is just pulling your leg or if he’s genuinely interested in you.

Does your Virgo man really love you? Knowing a Virgo man is a lot of work and takes a whole lot of patience. He IS totally worth it, though. Once you understand him and go the lengths he needs you to go, he’ll reward you nicely.

This man will love you like none other ever has or ever will. He is the dream come true life partner. It just takes a while to get to that level with him. It’s really honestly best to learn as much as you can about him.

Get to know the Virgo man more by clicking here now.

It will help you to understand how he thinks and what you can do to build something strong and lasting with this impossible guy.

He may be hard to reach but if you’re willing to do the work, you will get the most wonderful man you could ever imagine!

So, you may be wondering: Does your Virgo man really love you?

14 thoughts on “Does Your Virgo Man Really Love You Or Is He Just Being Nice?”