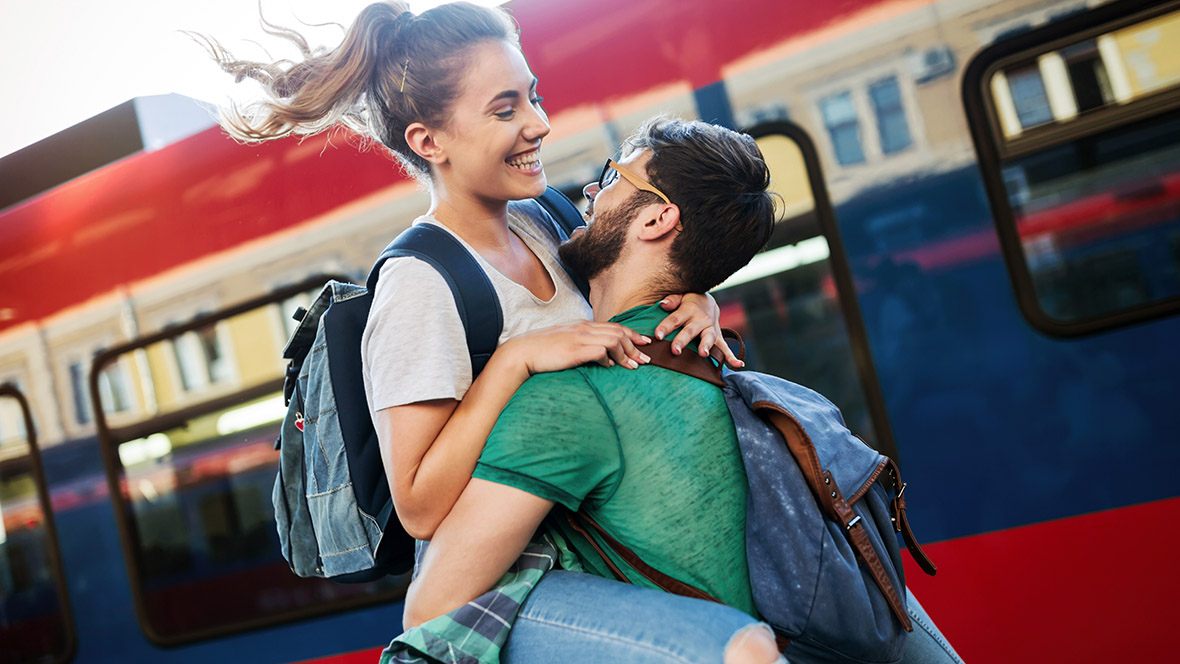 How Can You Make a Virgo Man Miss You?

To make a Virgo man miss you is not rocket science. You’ve gotten the attention of a really sexy Virgo man but not sure how he feels when you’re not around. How can you be assured that he misses you when he’s not with you?

Here are some suggestions to help you:

Give Him Time to Miss You

The thing to remember is: it’s hard to miss someone if they are always around. Your Virgo guy will most likely want a little personal space anyway. Give him some time to himself without putting pressure on him.

Remember that he loves a woman that is independent and doesn’t feel the need to be with him constantly. Take some time and go out with your friends and/or family.

Let him do the same with his family and/or friends. This will establish trust and the ability to be apart without problems arising between you two. Establish an understanding of your spending time apart.

Love always grows fonder when there is some space put between. Healthy space is good but not an inordinate amount. Find that middle ground and figure out what you’re each comfortable with. If you respect each other’s space, you can make a Virgo man miss you.

Show Him Your Independence 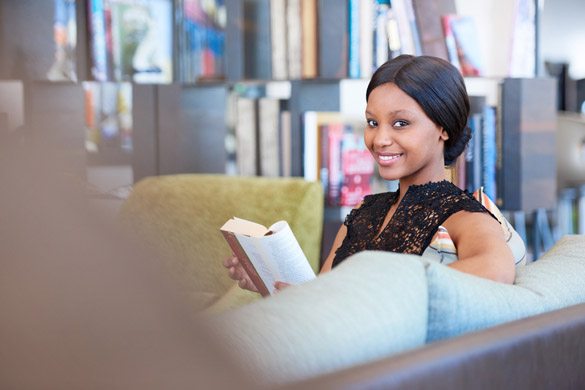 Aside from going out on your own without him, show him in other ways that you don’t exactly NEED him. Make your own money, pay your own bills, and take care of yourself. If you prove that you don’t need him in that way, you can make a Virgo man miss you.

He will still want to take care of you as it’s in his nature. That’s fine but it’s more of a turn on to help a woman who can take care of herself. It’s like a game really. If you’re needy; it will turn him off.

The Virgo man will not appreciate a clingy woman either. If you have to be connected to him at the hip every time he does something or goes somewhere; this will feel like pressure to him.

The last thing he wants is pressure in his life. He avoids drama like the plague. He wants to know that you WANT him rather than NEED him. These are two different emotions.

So take up some new hobbies or get back to your old ones. Get out and about around town or anything else you really enjoy that you can do on your own. Time with those you care about is nice too.

Text Him Photos or Sexy Messages

Take a suggestive type of photo, that will make a Virgo man miss you. Make it sexy, not trashy. He doesn’t like his woman to be too risqué but rather sexy with class. Do sexy poses but with clothes on. Tight Jeans and a nice blouse will do nicely.

Tell him to have a wonderful day. Leave the ball in his court! Many women get frustrated when they text their Virgo endlessly and at some point, he stops responding.

Keep in mind that he may be busy or he may just not feel like responding. If he just saw you an hour ago; is it necessary for you to text him? See what I mean? Give him a little space.

When you wake in the morning it’s ok to message him “Have a wonderful day!” and then leaving it at that. He most likely will answer you. He’ll let you know if he wants to talk more than that.

If he doesn’t it’s not the end of the world. It just means he doesn’t have time because he’s busy or maybe that he’s just tired and not in the mood to chit chat.

In the event that you live together, you really need to let him breathe. Since you’ve already said good morning to each other it’s not necessary to text him until maybe later in the day just to say a simple hi.

You can absolutely occasionally make some sexy comments as well. Don’t be vulgar though; he doesn’t like that. Though he can make sexual jokes from time to time; he likes his woman with more restraint.

Let him use his imagination basically. He’s great at it and it will make him feel like a million bucks. He’s likely to reward you in some way when he sees you again. 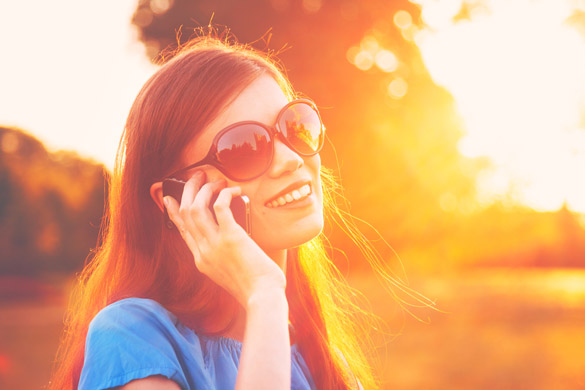 If you are dating and living apart, you should know that the Virgo man loves to talk on the phone more than he likes to text. So when he does call, make it an unforgettable.

Talk about meaningful stuff, your passions in life, intellectual pursuits, etc. He isn’t the type of guy that will like to awkwardly sit on the phone and be like “yeah, so”. He wants to TALK.

Don’t make it all about you though; he’ll think you’ve got an ego issue. Ask him questions or better yet allow him to ask you questions. Just be sure to keep the conversation flowing.

The better your phone conversations are; the better you’re in person time will be. He’ll begin to miss you and want to see you. So make it count when you call him up to chit chat.

Just keep in perspective that you cannot MAKE a Virgo man do anything. He typically will enjoy chasing you so if you make yourself less accessible; he’ll really enjoy it.

I’m not saying you should ignore him though. If you do, he’ll assume you really aren’t interested in him anymore which makes him want to walk away. Be very careful.

When I say let him chase you; I mean let him lead the conversation, let him dictate when the two of you should talk, and how the relationship should flow. While not with you; you will be in his thoughts.

It may not appear to you as though he misses you but if you’re in his thoughts then this typically does mean that he IS missing you.

See how that works: Click here to find out more on how the Virgo man’s mind works.

I really hope that this article helps you to learn the art of allowing a Virgo man to woo you and how to get him to miss you on his own accord.

How do you make your Virgo man miss you?

My Virgo Man Is Judging Me All the Time—What Do I Do?

How to Attract a Virgo Man in April 2020