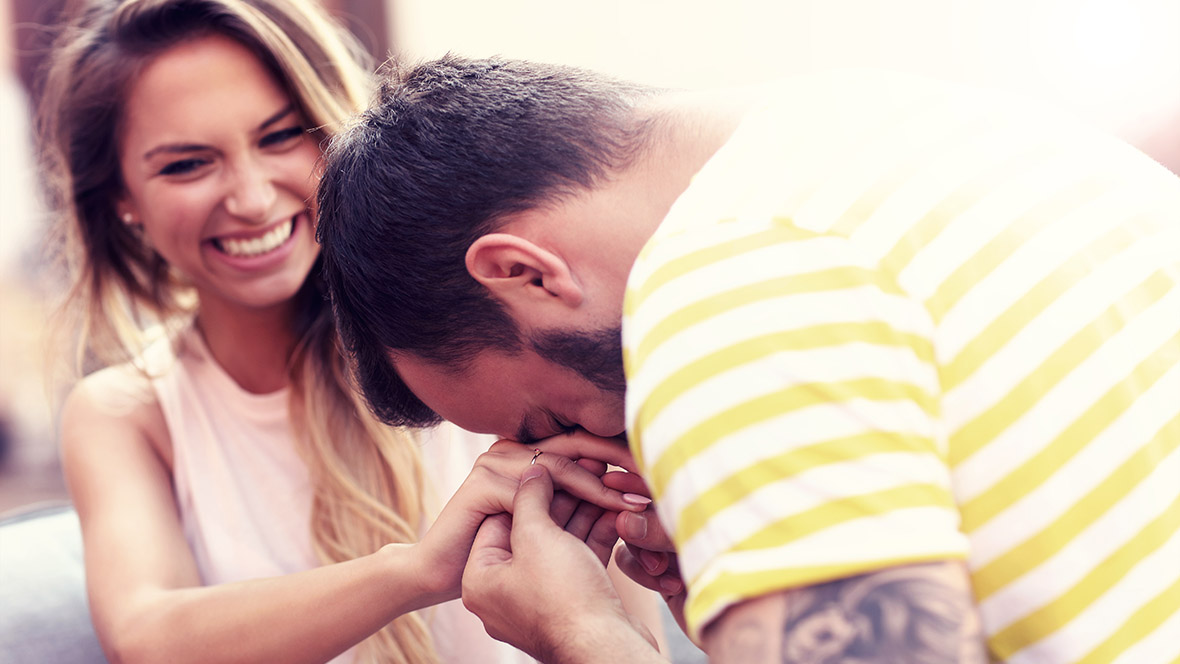 5 Tactics To Make A Virgo Man Marry You

Do you want to make a Virgo man marry you? (voluntarily, of course!) .Virgo men are slow moving when it comes to commitment.

However, if you use time, patience, and these listed tactics, you may be able to convince him that you’re the right one to marry.

This man is absolutely looking for his soul mate and will accept nothing less. In his ideas of what she may be like, calmness and tenderness are definitely in the list of qualities he’s looking for.

He wants to have a stable, solid, and peaceful life. He is particular but he knows for sure that he doesn’t want to deal with drama or craziness in his world. He wants things to flow.

Give him affection but try to be a little reserved with it. I’m not telling you to be a total prude but if you withhold a little bit, he’ll respect you more. Flirt and compliment but lightly.

Going overboard will scare him off. If you’ve been dating him awhile, you’ll know how much you can flirt or be intimate with him. You will know his limits and where he’s open and free.

Allow him to lead the relationship, or at least let him believe he’s the one that has the reigns. It’ll make him feel more comfortable if he is the one calling the shots. This could make a Virgo man marry you.

2. Let Him Take His Time 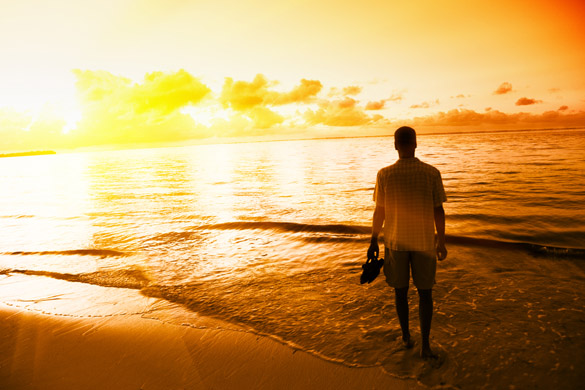 As much as you may want to hurry the process; if you do; he will get scared off and either pull back or he will leave. Neither of these options is what you want. That means you need to have patience.

He doesn’t want to dive into marriage or hurry his relationships as he has to make sure that you’re the one. So essentially, you’ll have to prove to him that you are. Once you do, you can make the Virgo man marry you.

You’ve got to wait him out, be calm about it, and be honest without stepping too much on his toes. Sounds like a tall order right? The Virgo man is definitely worth it though.

This guy very much wants a wife and home life. However, he is in no hurry because he wants whoever he chooses; to be the one to last a lifetime. There’s something to be said for making sure.

Modesty or Having Boundaries

The Virgo man isn’t looking for a woman that is easy and willing to dive right into bed or into a relationship. I’m not saying he won’t have a one night stand but I am saying, he won’t marry the one night stand.

If you want more from him; you’re going to have to give him the thrill of the chase. It’s not the chase he wants but it’s the integrity that he senses when you hold back a little.

Date for a while before you hop in the sack if you can. If you have already been dating for a while; you’ve probably already established a pattern. Try to hold back a little bit and see if he steps forward.

Don’t allow him to get bored or complacent. If he does, he’ll start looking elsewhere or possibly break it off but not until after he’s been cold for a while.

Ask Him What He Thinks About Marriage 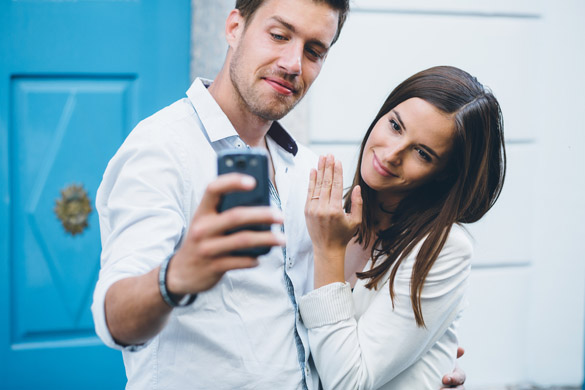 He may ask you what your ideas of marriage are and what you’re looking for. Be honest with him. He will not accept anything but honesty. He depends on you to tell him the truth.

When he trusts; he opens up more. This will help him to consider looking more at you in a way he hadn’t before. It will get his mind jogging where marriage is concerned.

It may have not been on the radar before but after you discuss with him what the future possibly holds or what he wants, he’ll start to consider you and size you up to whether or not you’re what he wants.

I’d only suggest this to you if you know that things are going well and that he’s really into you. If he’s already told you he loves you; then it may be safe. If he hasn’t you may want to wait a bit.

Otherwise, you can still ask him what he wants for his future and see what he says. You’ve just got to stimulate that serious angle in him without being too pushy or suggestive. This way you can make a Virgo man marry you.

Try to Make it Desirable for Him

When you’re watching movies that may have a proposal scene in it, you can put a feather in his cap by saying something like, “I’d settle for a slice of cake with the ring on top if it were me”.

He’s terrified of the details of proposing and trying to make everything perfect. If you sort of elude to him what type of proposal you’d be up for if it were to ever happen; this gives him good ideas.

He wants to make it a monumental event for you and him both. So he’ll have an easier time with it if you were to sort of hint around at what you’d like. If you think he’s almost ready, try it and you might make a Virgo man marry you.

Remember that the main thing to keep in mind is that you cannot pressure him or push him to marry you. He has to really want to and wants to do it his way, in his time, and the way he feels is best. There are more tips for you in my step by step guide.

Do you know how to make a Virgo man marry you?

To learn more about your Virgo man, you may want to read my book “Virgo Man Secrets” to help you uncover everything you need to know. Purchase your copy today here.