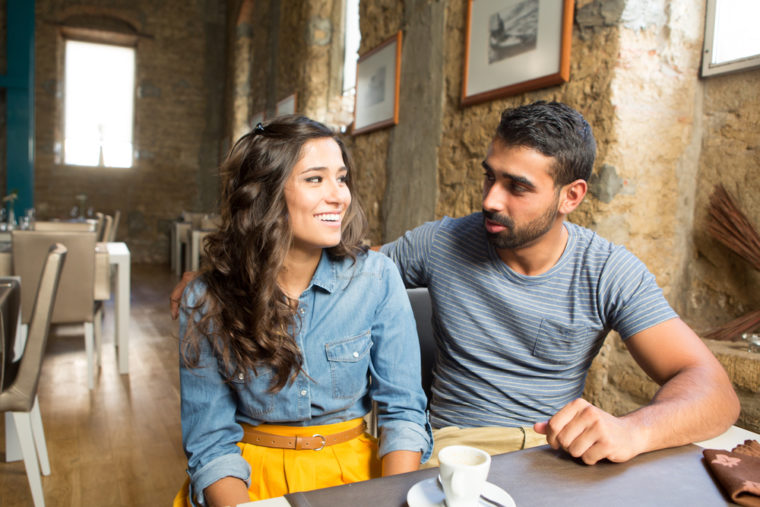 Picky Virgo Man: Why Is He so Demanding?

Have you ever dated a picky Virgo man wondered why he is so selective though? What makes him discriminate so often? Read more about him!

Much like the Aquarius man, Virgo man loves his personal freedom. He takes it to a different level than an Aquarius; however. He will go so far as to not allow a routine to stick in his life.

He doesn’t like to do the same thing always for any length of time. He changes his routines often to keep things interesting and fresh. He’ll sometimes just throw a break in there to mix it up.

In this way, he cannot be easily predicted. Women get cozy with a way that he’s treating them or acting around them then suddenly he pulls a 180. Things could be going really well then suddenly he becomes cold or withdrawn.

This really doesn’t have much to do with the woman he is seeing or dating. Sometimes it’s just him trying to make things a bit different. Of course, if he feels smothered then he will back up or become quiet.

Just know that no matter who he chooses as his mate, he will still always incorporate his freedom to make different choices and take different actions at any random time.

That’s how he expresses himself so that everyone knows he can do whatever he wants and doesn’t have to explain himself. As long as you understand this when getting involved with him, you’ll be alright with the random changes.

He Knows What He Wants 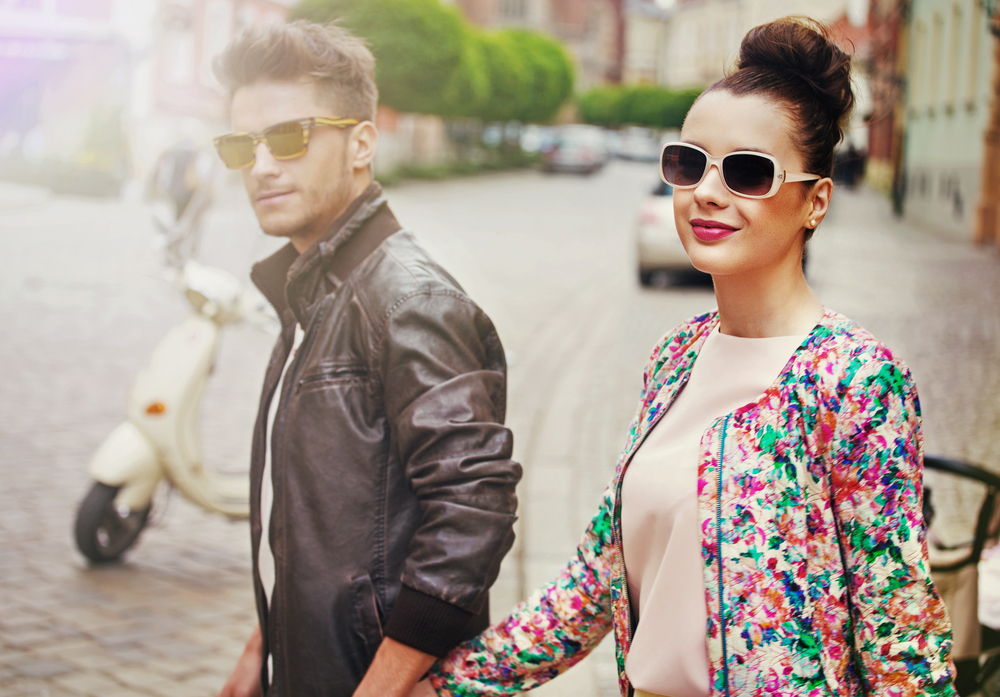 Most of the other male signs in the zodiac go through periods where they don’t know what they want in a partner and don’t truly know what they’re looking for. Rest assured that Virgo man knows what he wants and what he’s looking for.

He may occasionally shake a bit on it and possibly confuse himself. However; it doesn’t take him long to assess things and either stick with it or continue looking forward to something or someone else better suited.

This also means that he’s not accustomed to dragging anything out. If he knows that someone isn’t right for him; he’ll tell her straight out. Of course, if he has a rising sign or moon that makes him more of a wuss; he may drag it out a little.

Ultimately though; he knows what type of woman he is looking for. It may not be a conscious thought but subconsciously he knows EXACTLY what he needs and wants in his life.

He isn’t going to settle for less than what he knows for sure he wants or who he wants for his life. So he’ll strip every woman down psychologically to see if they’re made up of what he desires most.

Don’t ever make the mistake of thinking this is the type of guy that will dive into bed with you. He typically isn’t that type of guy. Not to say there aren’t exceptions but for the most part, their integrity keeps them from doing things like that.

Trying to fool him via sex will NOT work. This guy cannot be fooled easily. It takes a REALLY strong woman who is a master manipulator/controller to get the better of him. Even then; at some point, he’s going to see right through her and she will rue the day she ever messed with him.

Virgo men are not only picky but they do tend to hold grudges against those who have wronged him in some way.

Why Settle for Less?

Virgo men want the very best in everything. They buy the best and most durable tools, clothing, vehicles, etc. They want what they buy to last. They are the same way with relationships.

This is what makes them shop around without sampling. That means looking around without sleeping around. He figures that when the right woman emerges, he’ll reserve all his sexual passion for her as she will be his Queen.

He isn’t a prude by any measure. He is just reserving all his best for the woman who he plans to spend the rest of his life with. That’s who he is and he will not change for anyone.

He isn’t one to “settle” on just anyone. He doesn’t NEED anyone and doesn’t NEED a relationship. He’s the one sign that can thrive at being a hermit. He’d actually rather be totally alone than being with the wrong person.

Why eat a cheap hamburger when you can have a filet mignon if you’d only wait a little longer and be reserved in your actions. This is the way he sees it. So don’t get the notion you can get him to settle for you if you’re not right for him.

He won’t and he won’t stay with someone that isn’t “the one”. He gravitates and can on some psychic level reach out to the right woman who eventually does come to him. 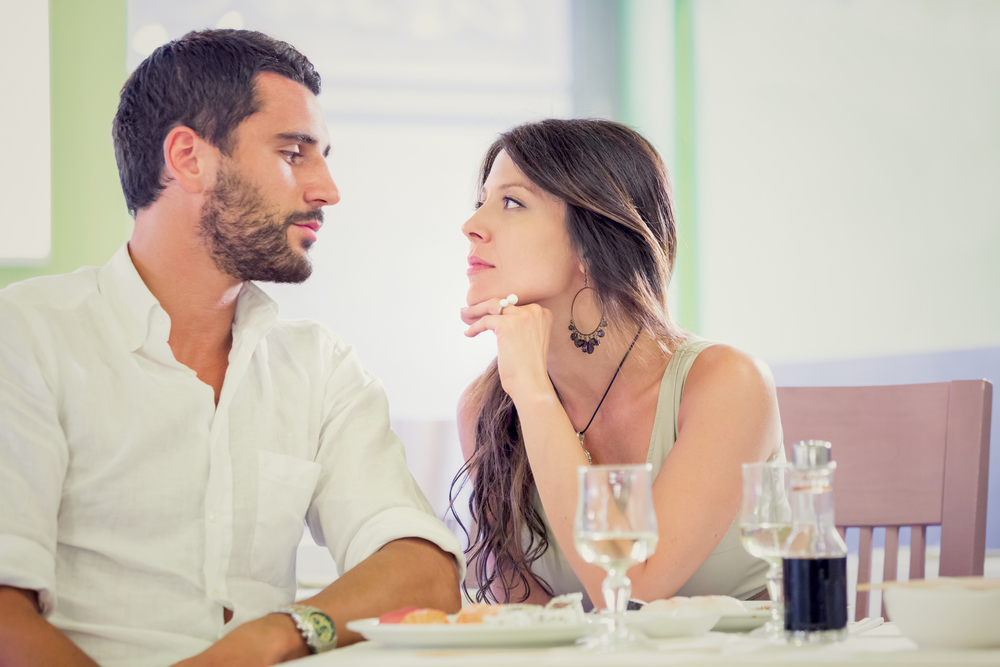 Virgo men are picky because well; to be honest; they CAN be. They do not need a relationship to thrive in life. They are a rare breed and this is why it’s so hard to win over a Virgo man.

He has to believe that you are the one or he will move on and continue looking for the right woman. That’s how he operates and there is no changing him. If you’re trying to impress him, be who you are.

Once more; you can read all you can about the Virgo man by clicking here. It will help give you a heads up and it may help you to understand what he wants in a woman to help you either achieve that goal or to let go of him.

He wants what he wants and unless you ARE who he wants; you have your work cut out for you. Don’t give up yet though.

Read all you can and see if you can possibly take this journey with a Virgo man.

Have you ever dated a picky Virgo man?